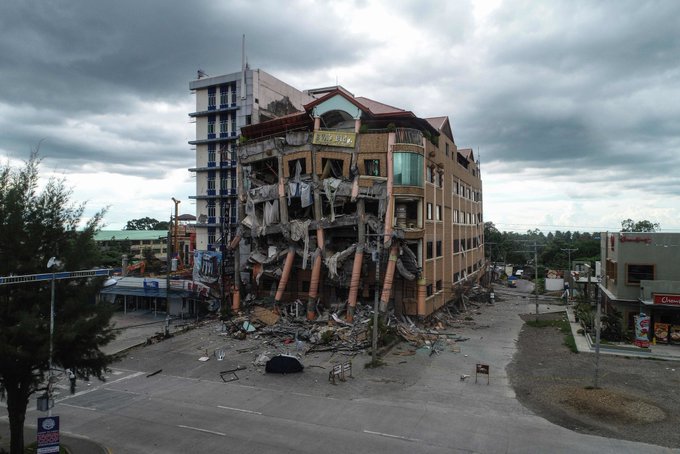 MANILA, Aug. 2  (Xinhua) -- An earthquake with a magnitude of 6.4 shook Maguindanao province in the southern Philippines early on Sunday, the Philippine Institute of Seismology and Volcanology (Phivolcs) said.

The institute said the quake, which struck at 1:08 a.m. local time, hit at a depth of 543 kilometers, about 13 kilometers southeast of Cotabato City.

In a bulletin, the institute said the quake was also felt in the towns of Alabel, Kiamba and Malungon in Sarangani province, Tupi in South Cotabato province, General Santos City and Koronadal City.

The institute said the quake, which was tectonic in origin, will trigger aftershocks but will not cause damage.