OLYMPICS 2022 Olympic competition venues to be completed this year

2022 Olympic competition venues to be completed this year

Beijing will complete construction of all competition venues for the 2022 Beijing Winter Olympics and Paralympics this year and speed up construction of supporting facilities in transport, meteorology and security, said a top official from the capital on Sunday. 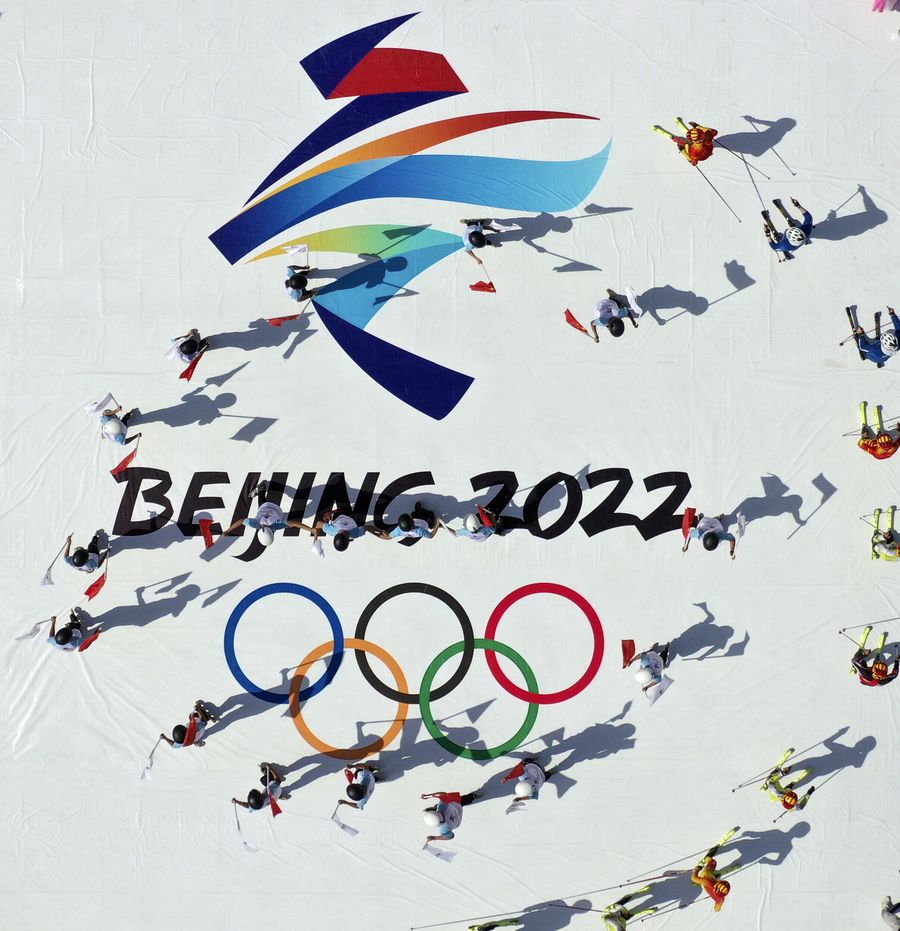 The city will further correct translations of public signs in public facilities to better prepare for the upcoming Winter Olympics, Chen Jining, mayor of Beijing, said in an annual government work report delivered to the third session of the 15th Beijing Municipal People's Congress.

"Preparations for the Beijing Winter Olympics and Paralympics proceeded pretty well in 2019 and the opening of the Beijing-Zhangjiakou high-speed railway at the end of last year marks the steady progress in the construction of supporting Winter Olympics infrastructure facilities," Chen said.

The Beijing International Olympic Academy will be established soon to get more citizens to participate in winter sports, he said.

"In the future, we will put more efforts into detailing the competition event organization and service plans, and organizing teams of venue operations and logistics support for the upcoming Winter Olympics," Chen said.

"We hope to strengthen the construction of special Olympic schools and winter sports academies to further enlarge the influence of the Winter Games," he added.