OLYMPICS ATP chairman admits 2020 season may be over, Andy Murray signs up for virtual Madrid Open

ATP chairman admits 2020 season may be over, Andy Murray signs up for virtual Madrid Open 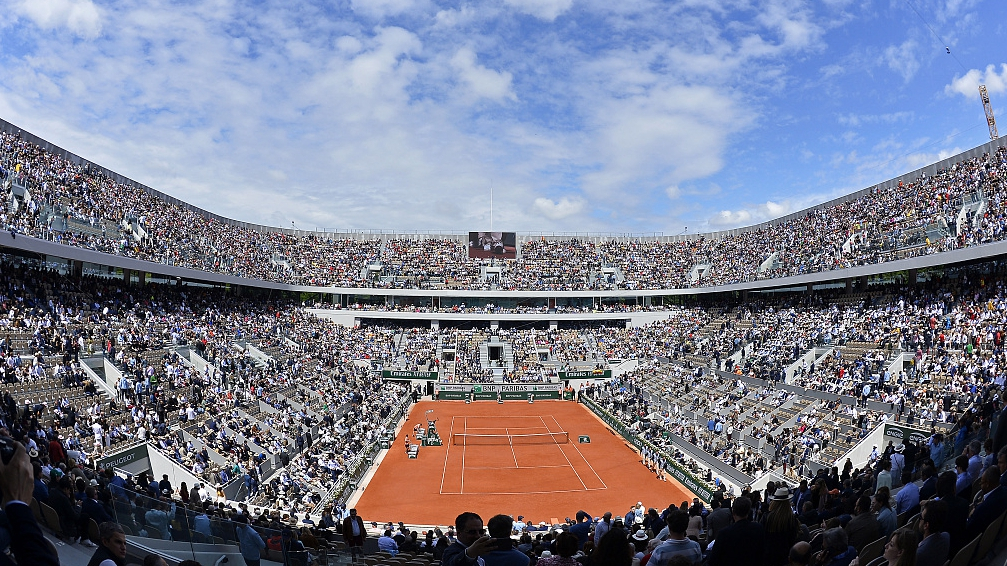 A general view of the Philippe Chatrier court during the men's singles final match between Dominic Thiem and Rafael Nadal at the 2019 French Open at Roland Garros, June 09, 2019. (Photos: VCG)

ATP chairman Andrea Gaudenzi has admitted on Thursday that 2020 tennis season could be over due to the COVID-19 pandemic, which has infected over 1.5 million with the U.S. and Europe hit hard.

"Nobody knows when we can go back to playing in total safety: talking about August, September, November is all hypothetical," said Gaudenzi in an interview with several Italian media outlets.

"We can't bang our heads against the wall for something that maybe won't even happen because we could even start next year."

Tennis has been in lockdown since early last month and is not scheduled to return until July 13 at the earliest following the cancellation of Wimbledon for the first time since World War II.

The decision to cancel the sport's oldest and most prestigious Grand Slam event followed the French Open's unilateral switch from its traditional May-June slot to September-October.

Gaudenzi said no sanctions would be taken against Roland Garros for taking the decision alone to postpone. 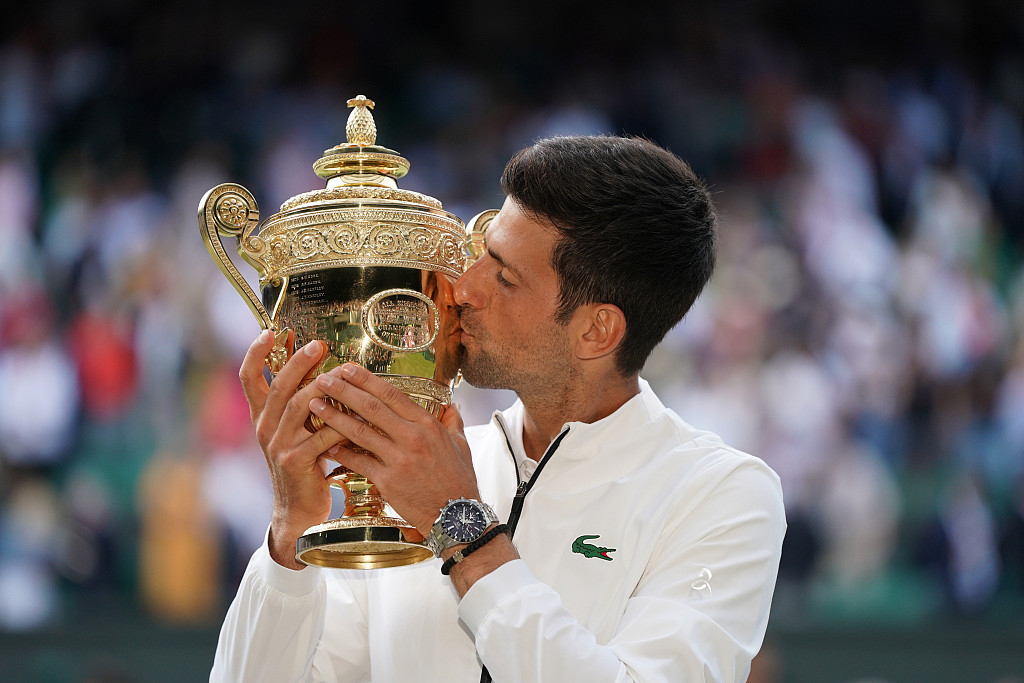 "Now we are working together," said Gaudenzi, who took over as ATP chief in January. "Tennis needs unity, Paris acted out of fear, making a mistake. But they have recognized this. We have made 50 versions of the calendar that we change day by day."

Gaudenzi said all options were being examined in conjunction with the ATP Player Council including Roger Federer, Rafa Nadal, and Novak Djokovic.

He stressed it was hoped to maintain the ATP Finals, scheduled for London in November 15-22. "The 02 Arena is only available in the week already fixed. I don't like closed doors, it's the last resort."

To offset the blow to lower-ranked players and tournaments the ATP are also studying financial measures to help.

"Our system is solid, it can last a year without tennis, but not more than," the ATP chief warned. "(But) talking about August, September, November is all hypothetical, we can't bang our heads against the wall for something that maybe won't even happen, because we could even start next year." 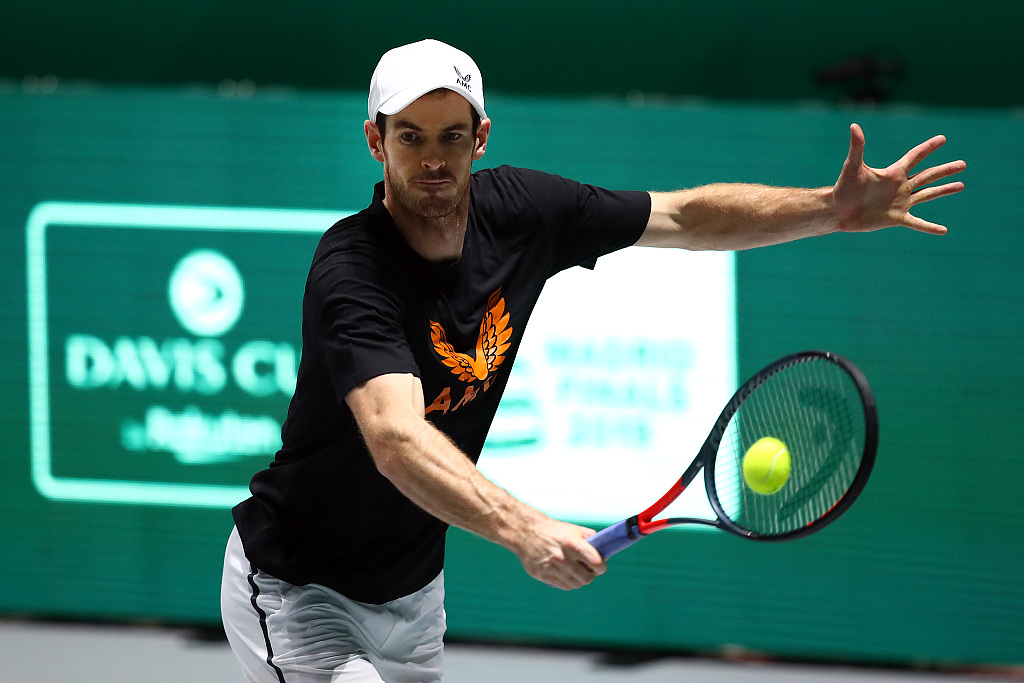 Andy Murray in action during a practice session ahead of his quarter final match at Davis Cup at La Caja Magica, Madrid, Spain, November 22, 2019.

Meanwhile, former world number ones Andy Murray and Angelique Kerber will play in the virtual Madrid Open later this month after the clay-court event was canceled.

Murray and Kerber, who have both won three Grand Slam singles titles, are among the first stars to sign up for the tournament, which will feature 32 players and run from April 27-30.

Pouille told the official ATP website: "This is going to be a very exciting challenge. I've already started training because I want to win this tournament against my tennis peers as I know they play a lot."

According to the organizers, male and female winners will both be given a prize fund of 150,000 euros (163,924 U.S. dollars) and they will get to decide how much goes to tennis players facing financial hardship as result of the COVID-19 crisis.