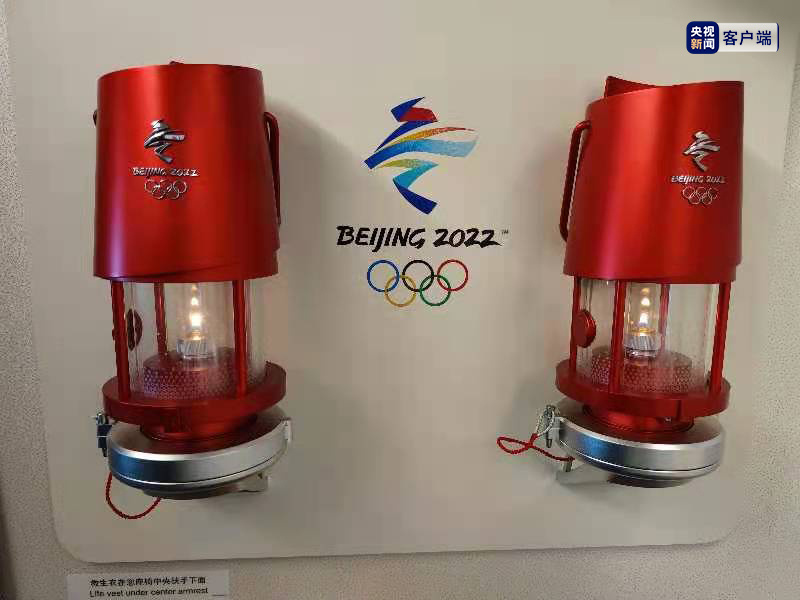 From February 2 to 4, 2022, the torch relay will be held in the three competition zones of Beijing, Yanqing and Zhangjiakou, featuring the participation of 1,200 torchbearers.

Before that, the Olympic flame will be displayed at the Beijing Olympic Tower near the "Bird's Nest" Stadium. It will then visit China's northern regions, including Heilongjiang Province, Jilin Province, Inner Mongolia Autonomous Region and Tianjin Municipality, where winter sports are popular.

The Olympic flame was ignited on Monday in a traditional lighting ceremony at the site of the ancient Olympic Games in Athens, and handed over to the Chinese organizers on Tuesday. It landed in Beijing on Wednesday morning.