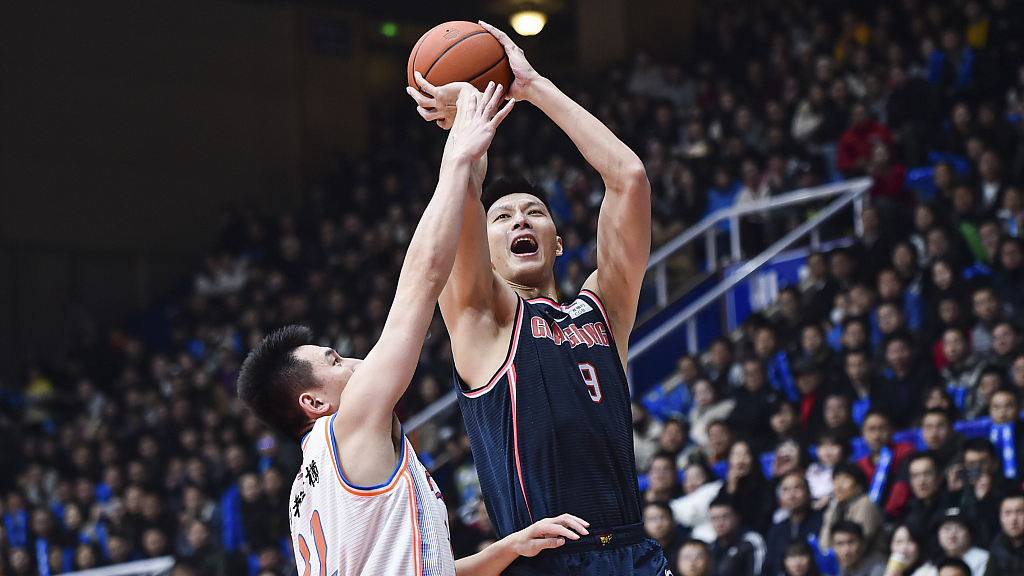 Basketball fans in south China's Guangdong province might have mixed feelings on Sunday as Guangdong Southeast Tigers eased past Sichuan Blue Whale 119-108, while Guangzhou Loong Lions suffered their 13th straight defeat in the Guangdong Derby against Shenzhen Aviators, losing 96-90, in the 25th round of the Chinese Basketball Association (CBA).

Down by 37-20 in the first quarter, Sichuan fought hard till the last minute with four of its players fouled out, but Guangdong were just too good for the team which are in 17th place of the 20-team table.

With their eighth consecutive win, the defending champions held onto their lead in the CBA standings with a 23-2 record. 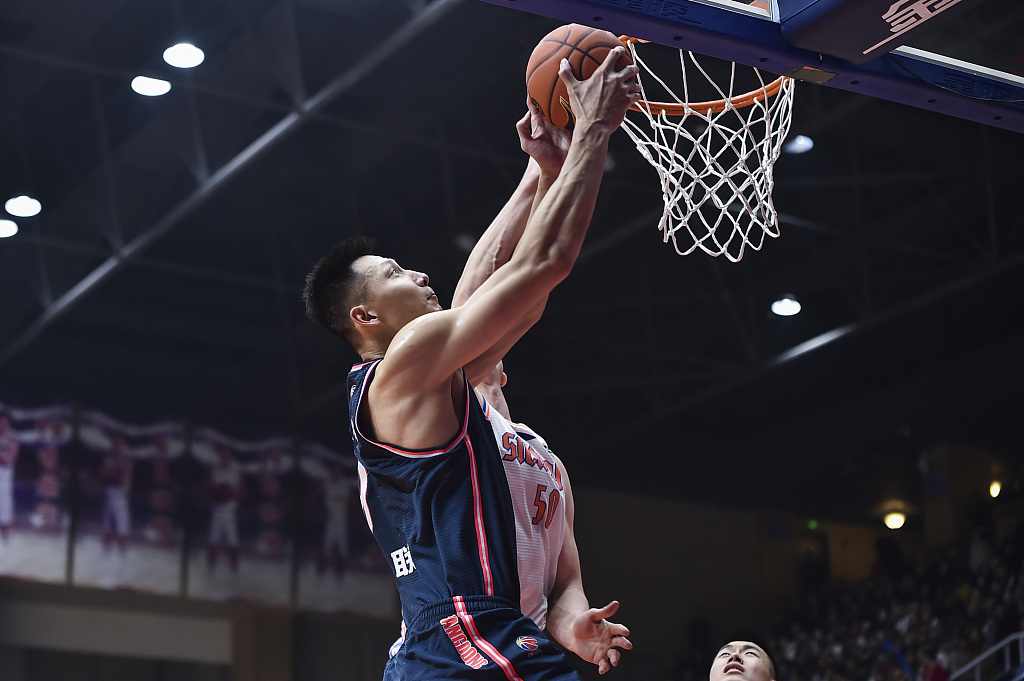 In the clash between the other two teams in Guandong province, Guangzhou went close to snapping their 12-game losing streak as they kept a tiny lead over Shenzhen in the first three quarters on road.

However, the hosts launched a 10-2 run at the beginning of the fourth quarter to turn the tables.

Trailing by 94-90 with 21.3 seconds remaining, Guangzhou saw their last hopes dashed as Chen Yingjun, who was hot with 19 points, committed a five-second throw-in violation. Shenzhen's Dwight Buycks was sent to free throw line and clinched the victory 96-90, adding two more points to his 23 points and 14 rebounds performance. 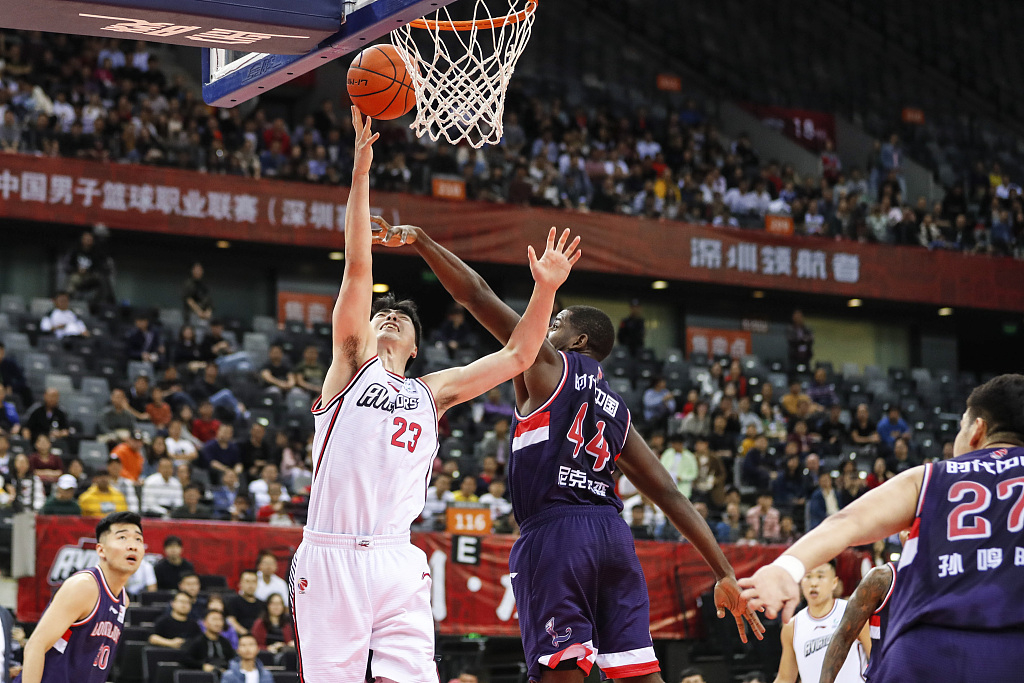 Players in action during a CBA between Shenzhen Aviators and Guangzhou Long Lions in Shenzhen, Guangdong Province, China, January 5, 2020.

"It was a tough game, especially when we didn't get a good start," Shenzhen coach Wang Jianjun said. "In the second half we defended well and were determined on shots so we could win the game at last."

Despite the loss, Guangzhou coach Juan Antonio Orenga praised his players. "We played well both in offense and defense, and we deserve a win. I'm proud of the team," the Spaniard said.

In another highly anticipated clash on Sunday, Beijing Royal Fighters overcame a 31-17 deficit in the first quarter to beat Shanghai Sharks 112-96. 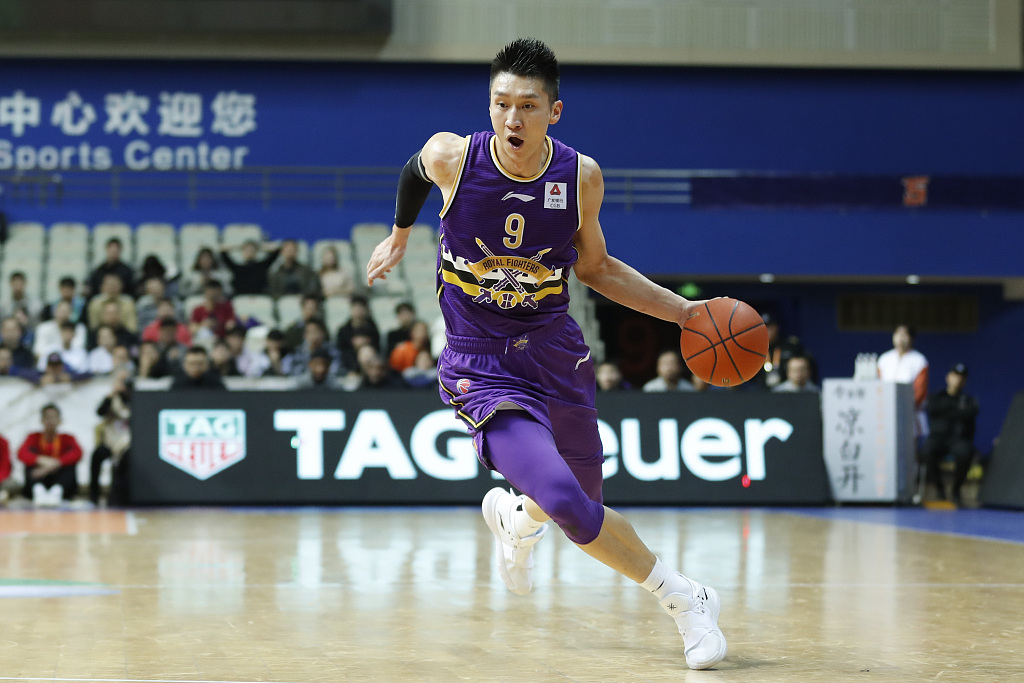 34-year-old Sun Yue paced Beijing with a game-high 25 points, including 12 in the third quarter where Beijing turned the tables with a 43-25 run.

Sani Sakakini had a double-double of 20 points and 18 rebounds. Ju Mingxin and Ray McCallum scored 18 apiece for Shanghai.