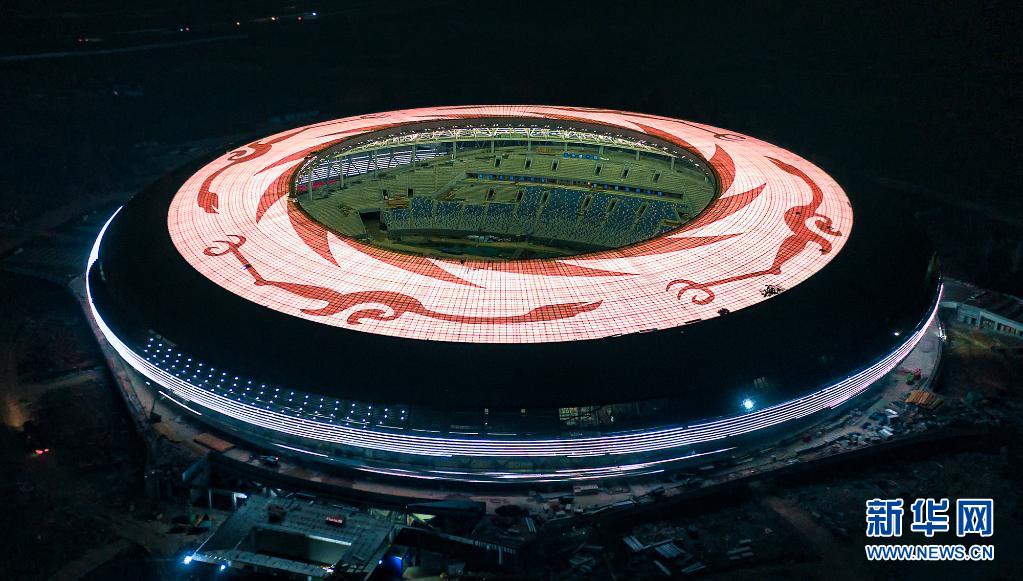 CHENGDU, China, May 6 (Xinhua) -- The Chengdu 2021 World University Games has been postponed until 2023, the International University Sports Federation (FISU) announced on Friday.

The FISU said in a news release that the decision was made following extensive discussions between FISU, the Chengdu 2021 Organizing Committee and other stakeholders.

The FISU Games had initially been scheduled for the summer of 2021 but were rescheduled for June this year following the postponement of the Olympic Games in Tokyo 2020.

"The decision to reschedule Chengdu 2021 is not one that was made easily, but it is the right decision for university athletes. Their welfare is always our number one priority. Continued uncertainty over conditions has made rescheduling the sensible choice - a number of National University Sports Federations had already changed their plans," said Acting FISU President Leonz Eder.

"Taking a team to the FISU World University Games is a great responsibility and FISU is confident that this decision will enable the greatest possible number of university athletes to attend next year."

Despite the postponement, Eder paid tributes to the Chengdu organizers for their preparatory work over the past three years.

"The Chengdu organizing committee has made great efforts for the preparatory work since its successful bid. FISU thanks the Chengdu Organizing Committee for its hard work," said Eder.

Chengdu will be the third Chinese city to host the Universiade, after Beijing and Shenzhen in 2001 and 2011 respectively.