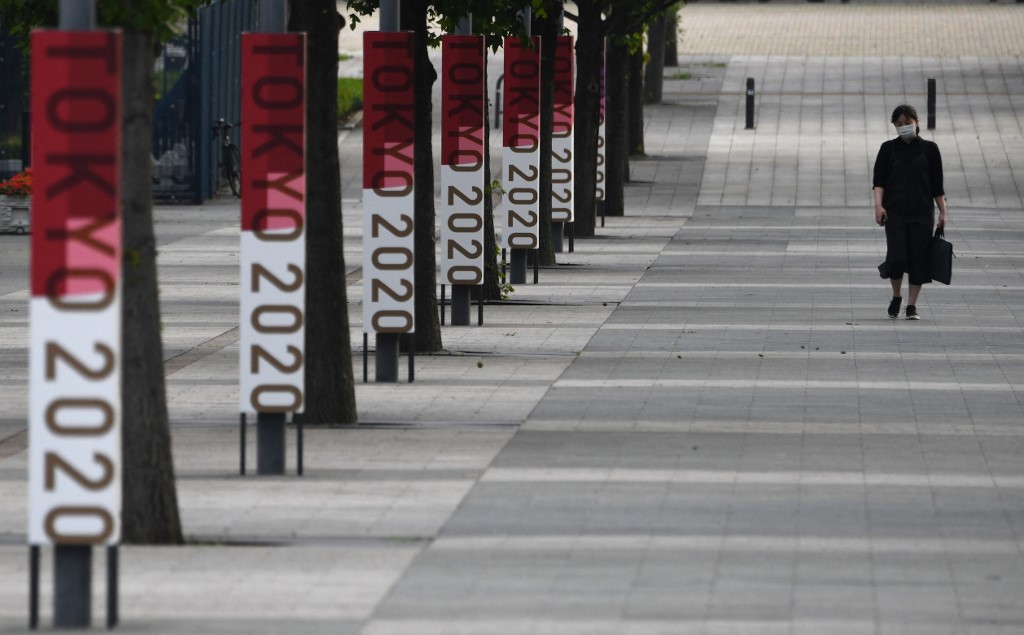 A Chilean taekwondo competitor who tested positive for COVID-19 will withdraw from the Tokyo Olympic Games, NHK reported.

She is the first athlete to do so because of the coronavirus after arriving in Tokyo, according to NHK.

As of Wednesday, officials have confirmed 75 positive tests among personnel associated with the Games, including six athletes in Tokyo.