A total of 16 individuals and five teams featuring female athletes will be honored by the All-China Women's Federation (ACWF) as national-level role models for their outstanding performances during the Tokyo 2020 Paralympic Games.

The ACWF said the female Paralympians trained and played in the Paralympic Games to the utmost, showing the world China's development in the cause of supporting the disabled and becoming paragons for people with disabilities.

The federation called on women to follow the example of the honored Paralympians, pursue excellence in their posts, and contribute to realizing the second centenary goal and the Chinese Dream of national rejuvenation. 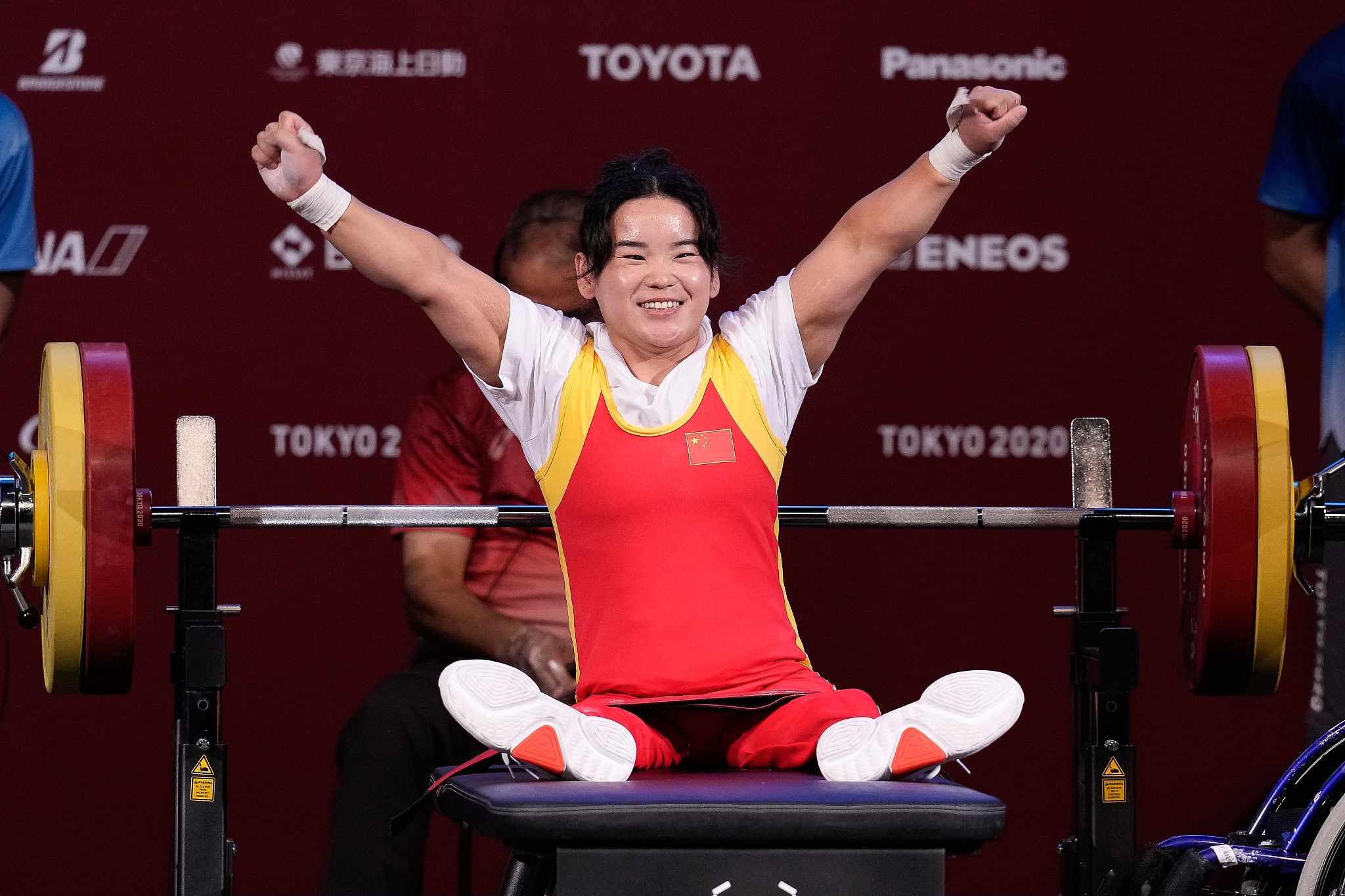 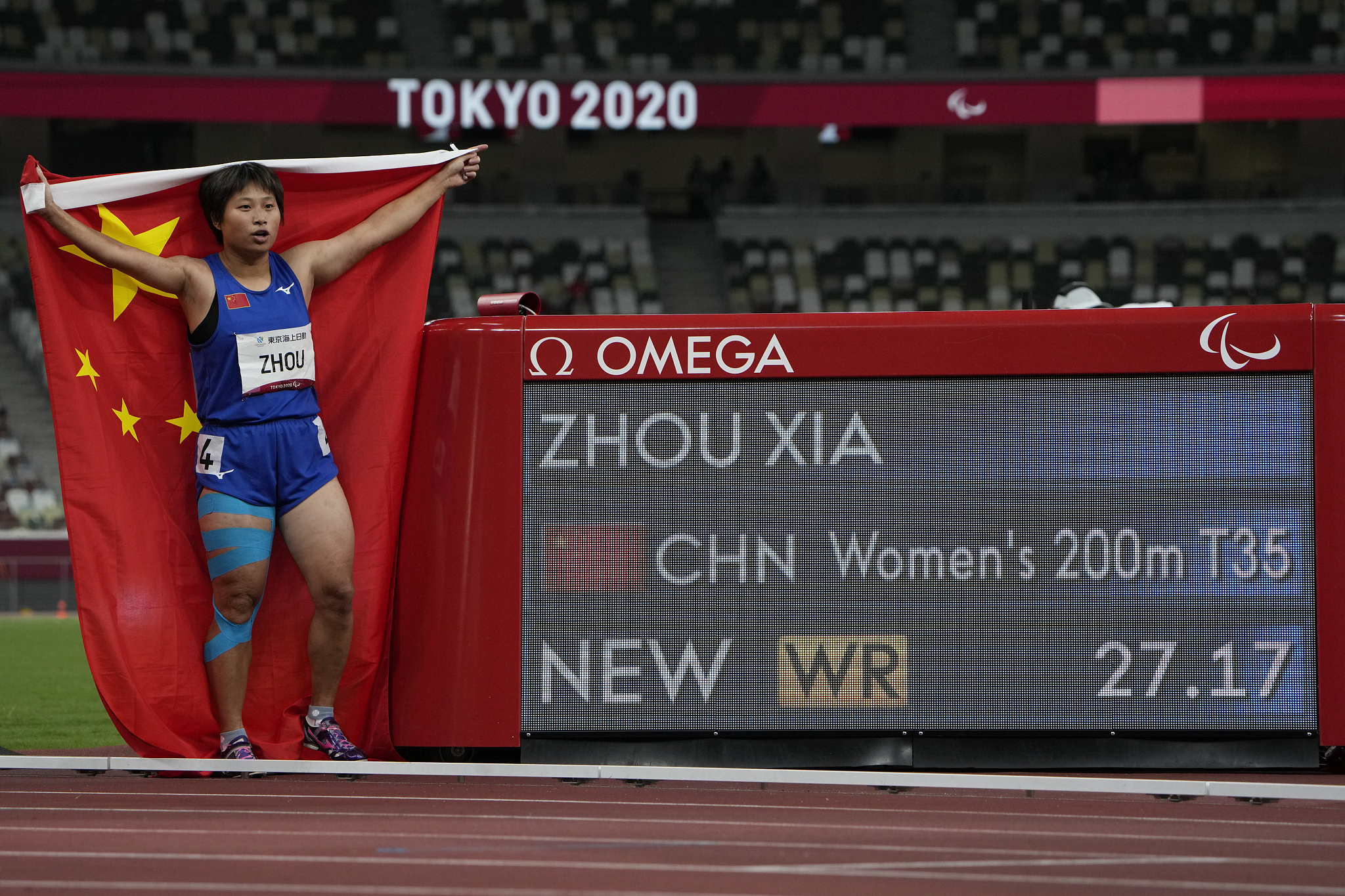 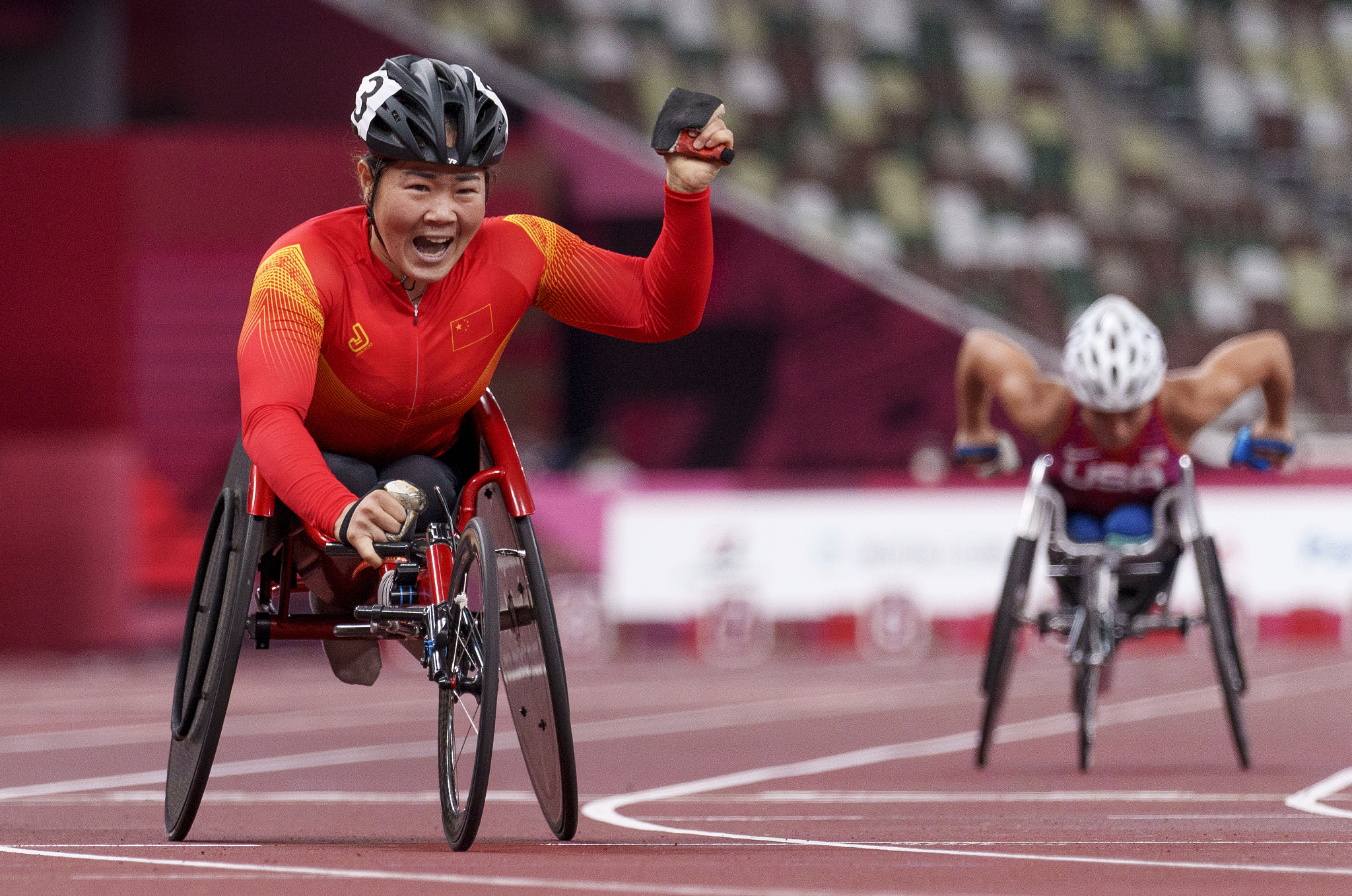 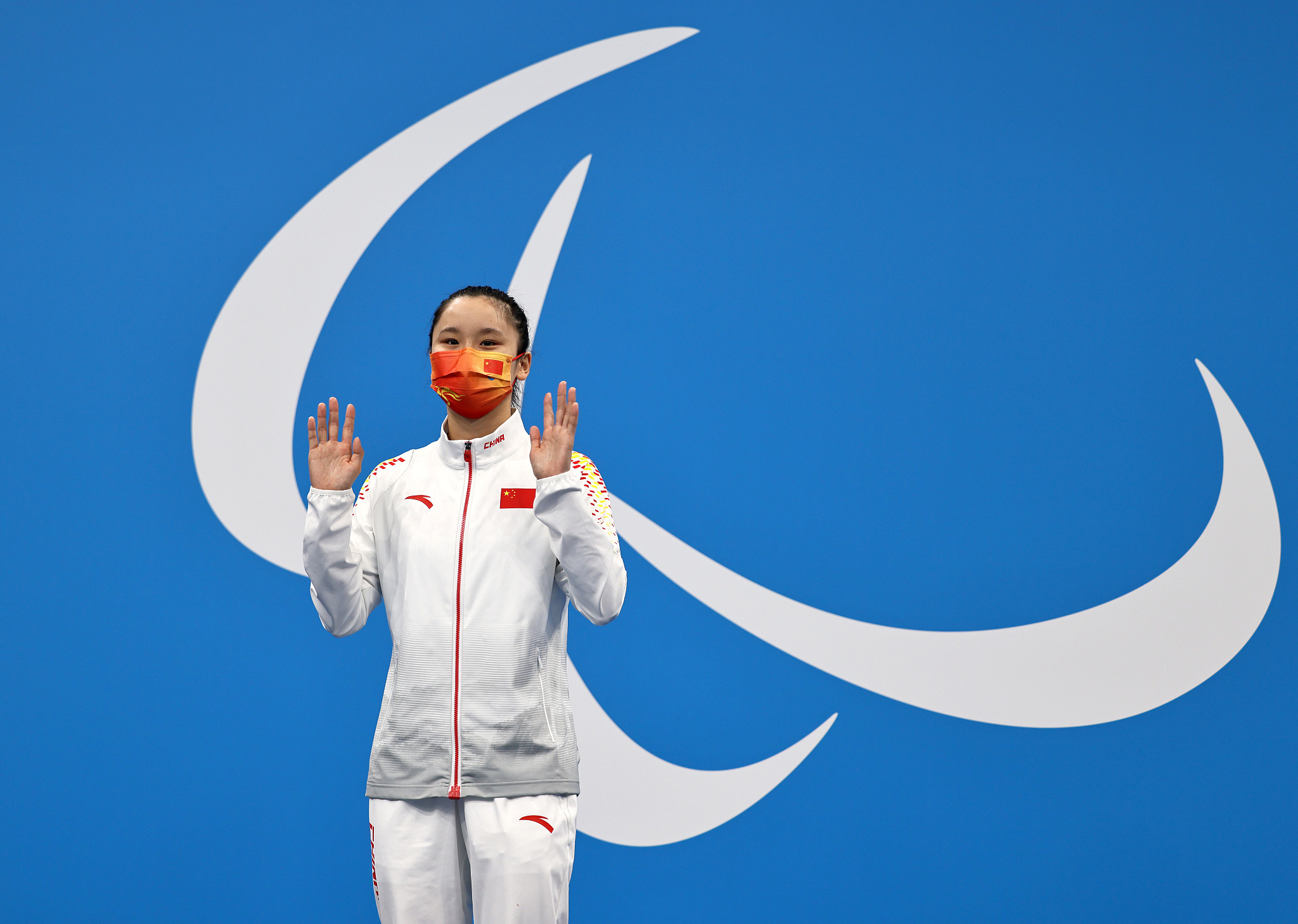 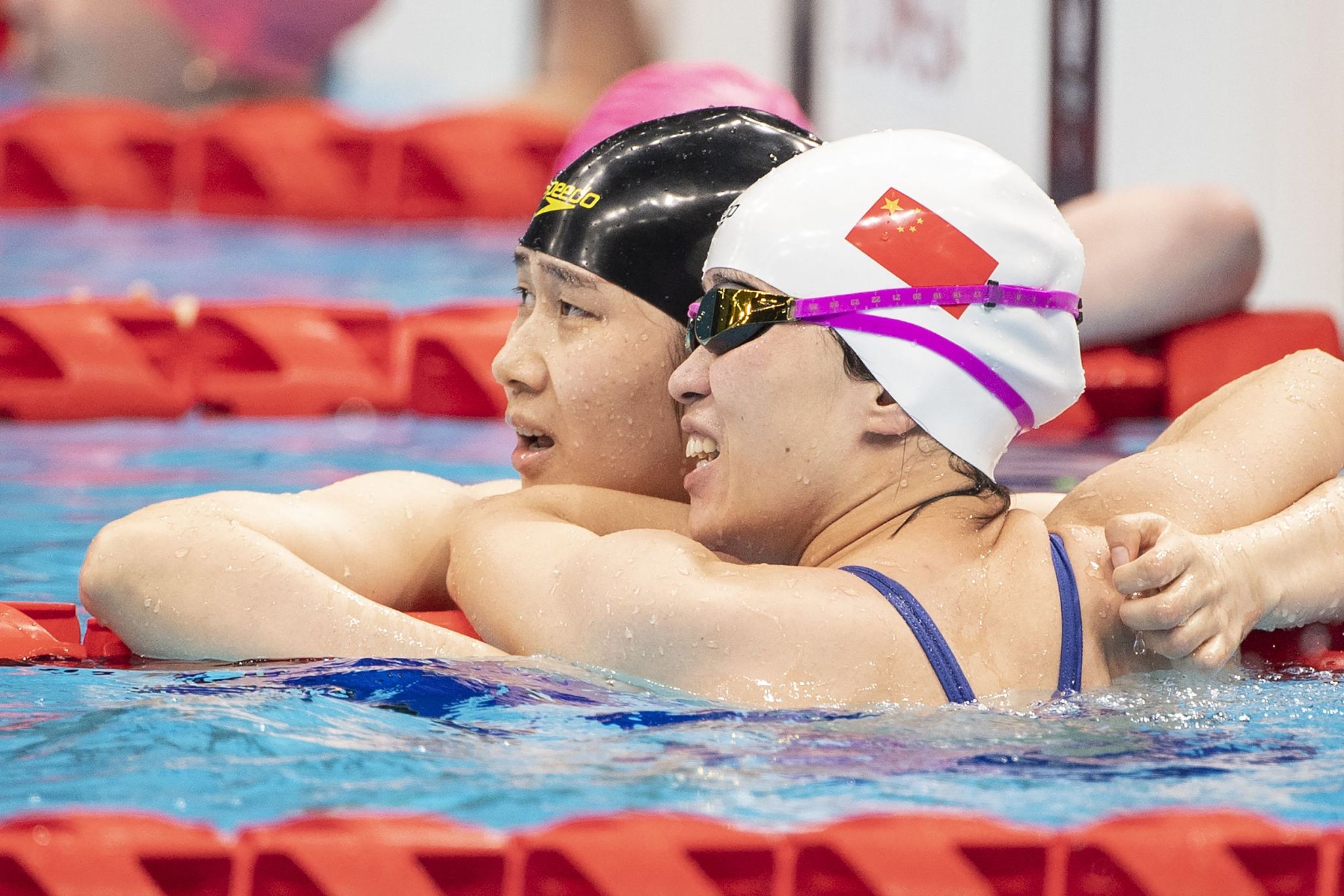