BEIJING, Aug. 11 (Xinhua) -- The All-China Women's Federation (ACWF) has decided to honor female athletes who participated in the Tokyo 2020 Olympic Games as national-level role models in recognition of their outstanding performances. 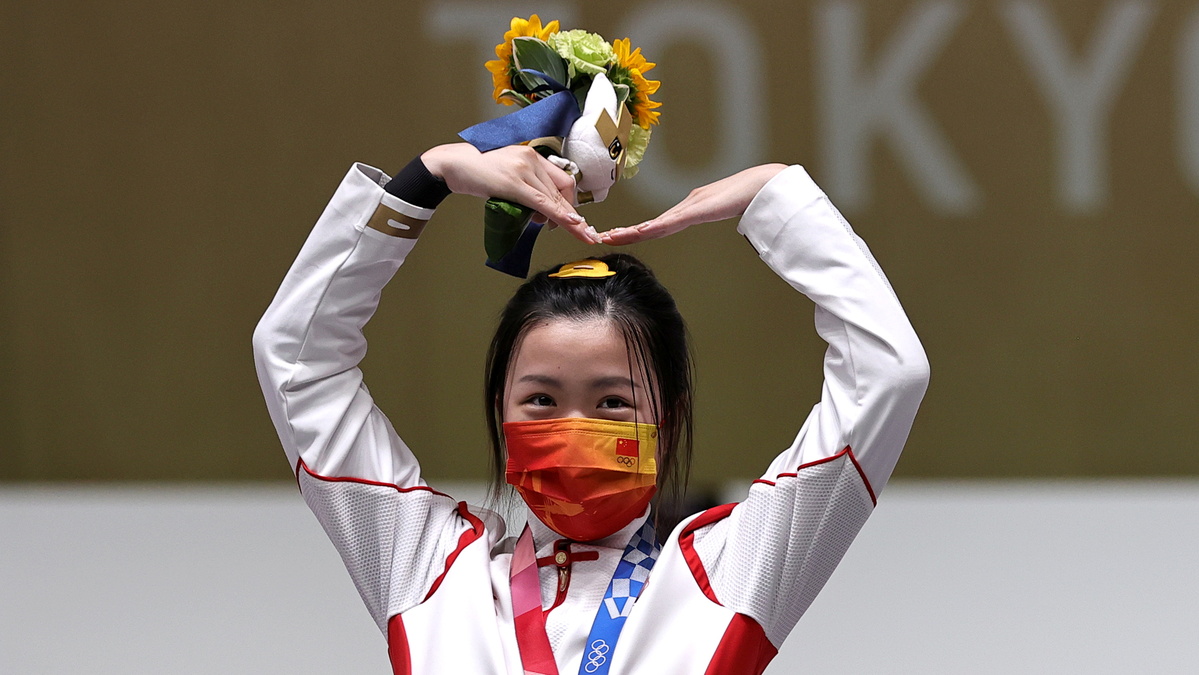 The female Olympians once again demonstrated the self-respect, self-confidence, self-exertion and self-reliance of Chinese women, which greatly inspired Chinese people at home and abroad, said the ACWF.

The federation called on women to follow the example of these honored athletes, pursue excellence in their posts, and contribute to realizing the second centenary goal and the Chinese Dream of national rejuvenation.