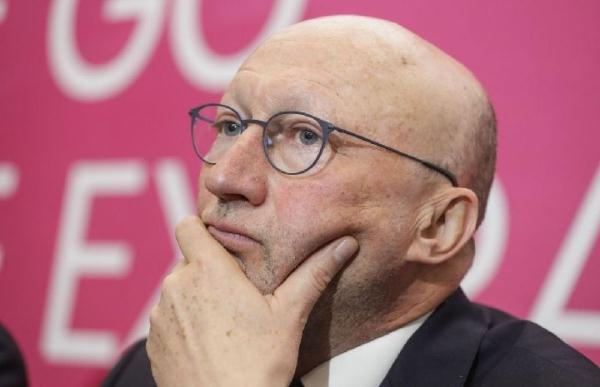 The CFA said Van Puyvelde made the decision due to personal reasons and the Belgian will leave for his home country on Monday.

The 63-year-old signed a four-year deal with the CFA in late 2018, mainly in charge of the technical development, coaching and youth players cultivation of Chinese football.

"We are very thankful for Chris' contributions to the development of the Chinese football during the past three and a half years. Wish 'the friend of Chinese football' all the best in his life and work in the future," read a CFA statement.

The former technical chief of the Belgian Football Association (KBVB) was one of the masterminds behind the Belgian team at the 2018 World Cup Russia, where they finished third.