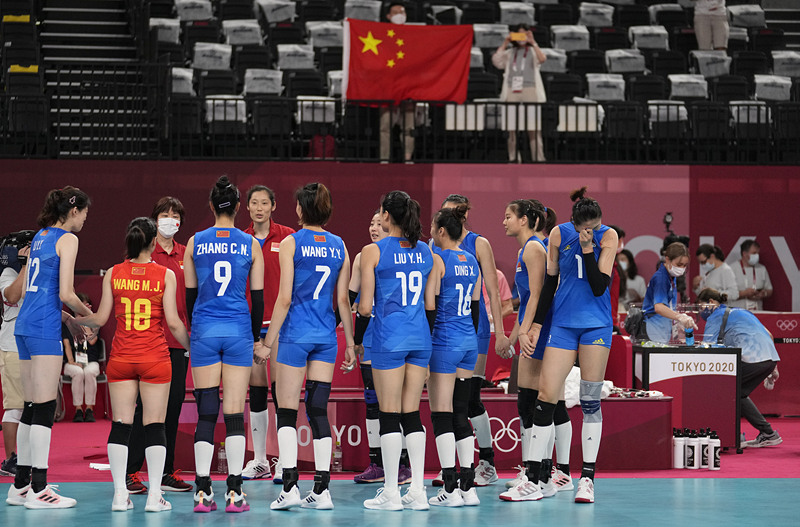 Players of the Chinese national team will represent their own provincial clubs in the National Games.

The first round of the National Games women's volleyball competitions will be launched on September 16. Given the extensive quarantine times before and after competing overseas, it would be impossible for the national team players to attend both events.

Due to the absence of China and Japan, only eight teams will compete in the 2021 Asian Women's Volleyball Championship. The top two finishers will qualify for the 2022 Volleyball Women's World Championship.

Because of the high world ranking, the Chinese women's volleyball team will have no trouble attending the 2022 World Championship.