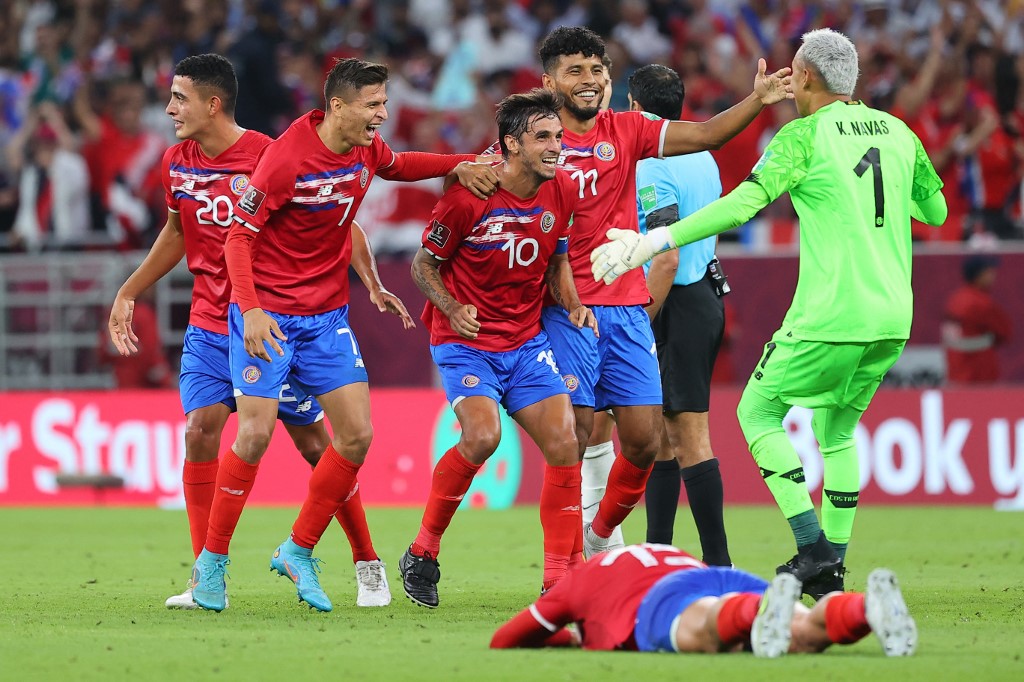 Costa Rica's players celebrate their win in the FIFA World Cup 2022 inter-confederation play-offs match between Costa Rica and New Zealand on June 14, 2022, at the Ahmed bin Ali Stadium in the Qatari city of Ar-Rayyan. (Photo: AFP)

Costa Rica became the last team to qualify for the 2022 World Cup in Qatar with a 1-0 victory over New Zealand on Tuesday.

They will face Germany, Spain and Japan in a tough Group E at the tournament. 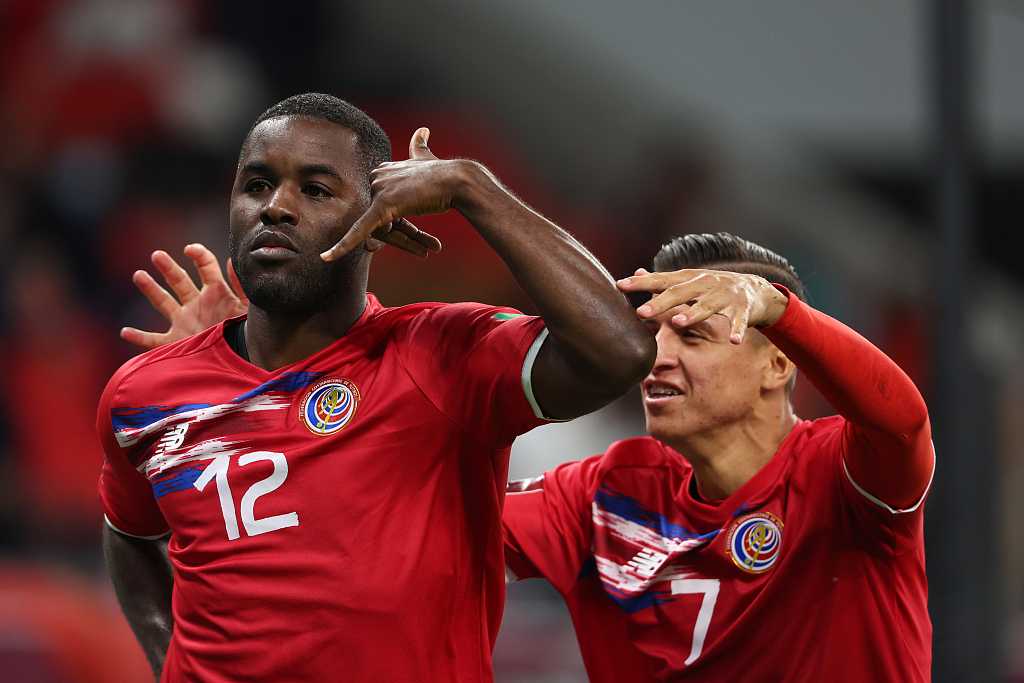 Costa Rica's best performance came in 2014 when they reached the quarter-finals, finishing at the top of a group that included Uruguay, Italy and England, then beating Greece on penalties in the last 16 and losing in a shootout to the Netherlands.

New Zealand's neighbor Australia took the 31st qualifying spot in the same stadium on Monday when they beat Peru 5-4 on penalties. 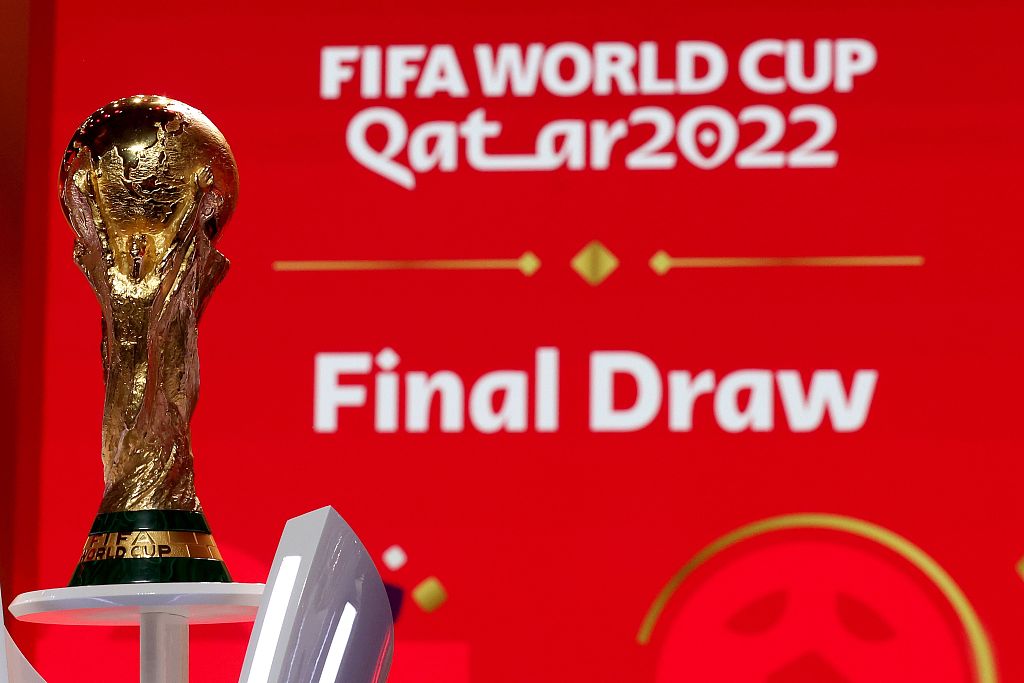 A view of the FIFA World Cup winners' trophy during the final draw held at the Doha Exhibition and Convention Center in Doha, Qatar on March 29, 2022. (Photo: CFP)

The first World Cup in an Arab nation starts in Qatar on November 21, with the final on December 18.