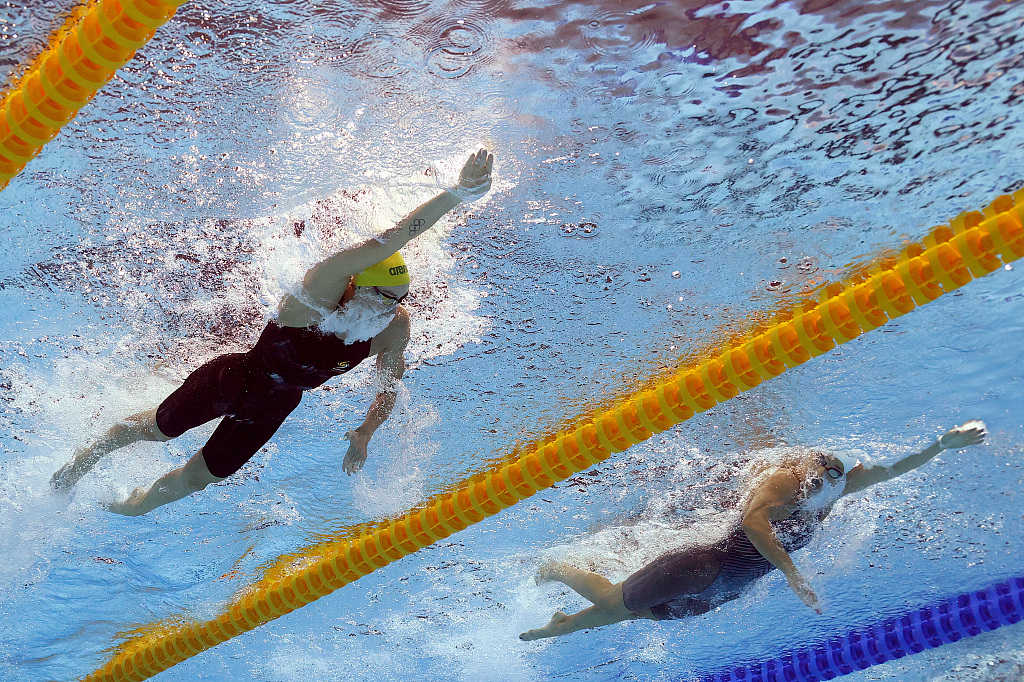 Swimming will set up an "open category" to allow transgender athletes to compete as part of a new policy that will effectively ban them from women's races, according to swimming governing body FINA (Federation Internationale de Natation in French, or International Swimming Federation).

Husain Al-Musallam, president of FINA, told an extraordinary congress of his organization, "I understand why transgender athletes want to compete in the gender of their choice...but we should not favor one athlete over another."

"I will set up a working group that will establish an open category at some of our biggest events. We will be the first international federation to start this work."

FINA set up three expert committees, one medical, one legal and one of the athletes, to look at the transgender issue. 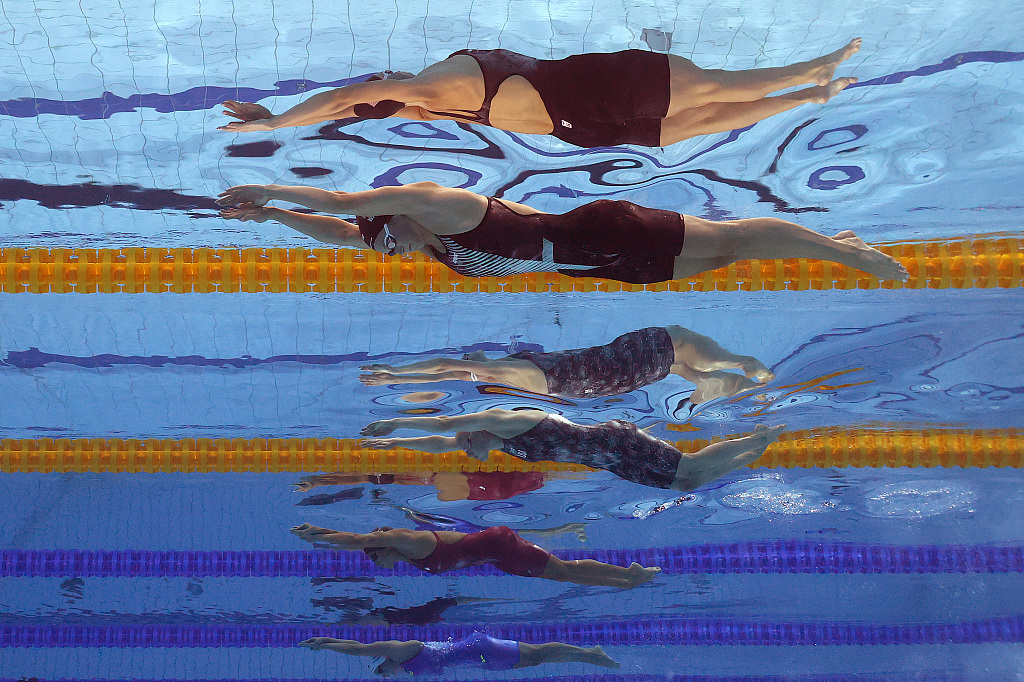 The medical committee found that men who transitioned to women retained advantages.

"I'm finally happy that we have a decision, and we know where the sport's going and what we're going to be doing," the 30-year-old said on Monday.

"You're okay with ostracising an already marginalized group? Real accepting," the 27-year-old said on social media.

Transgender rights have become a major talking point as sports seek to balance inclusion with fairness.

The debate intensified after American freestyle swimmer Lia Thomas, who competed for the University of Pennsylvania, men's team from 2017-19, became the first known transgender athlete to win an elite U.S. collegiate title in the women's 500m freestyle earlier this year.