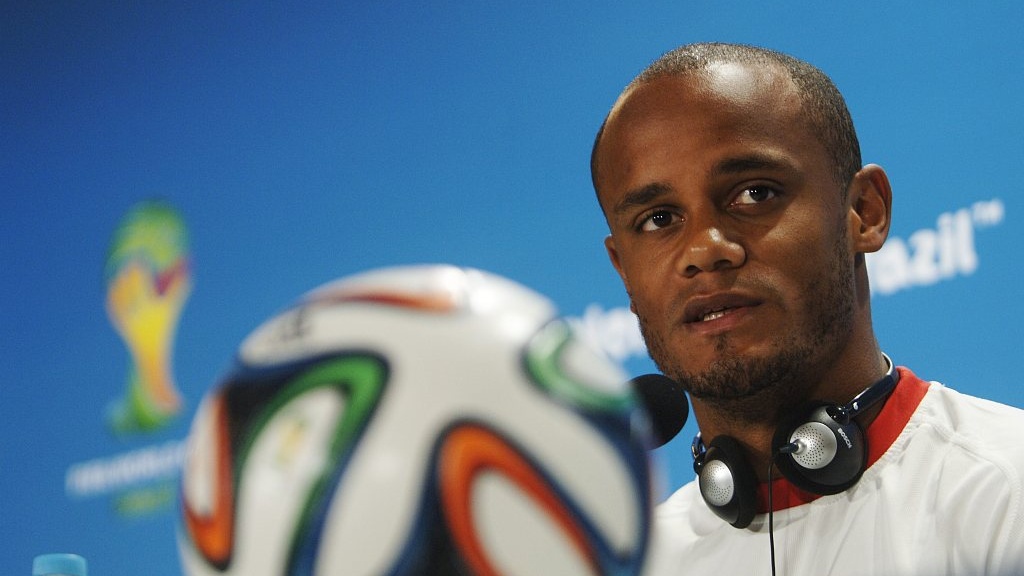 Vincent Kompany has announced his retirement from playing football to take over as full-time manager of Anderlecht, the Belgian Pro League club said on Monday.

The 34-year-old Kompany, who had shared first-team duties with Frank Vercauteren, will be head coach for the next four seasons.

Kompany joined Anderlecht as player manager in May last year after spending 11 years with Premier League side Manchester City. He stepped down from his management role three months later to concentrate on playing.

"I want to fully commit to my role as a coach and need 100 percent of my time and focus for it. That's why I'm quitting as a football player," Kompany said in a club statement.

"I want to stay with the club for at least four seasons and prove that Anderlecht can play a modern style of football, with results."

Kompany joined Manchester City from Hamburg in 2008 and soon became club captain, helping them win four Premier League titles, two FA Cups and four League Cups. He made 89 appearances for Belgium and was part of the squad that finished third at the 2018 World Cup.

Kompany will make his full-time managerial debut in Sunday's league game against Mouscron. Anderlecht are third in the standings with four points from two games.