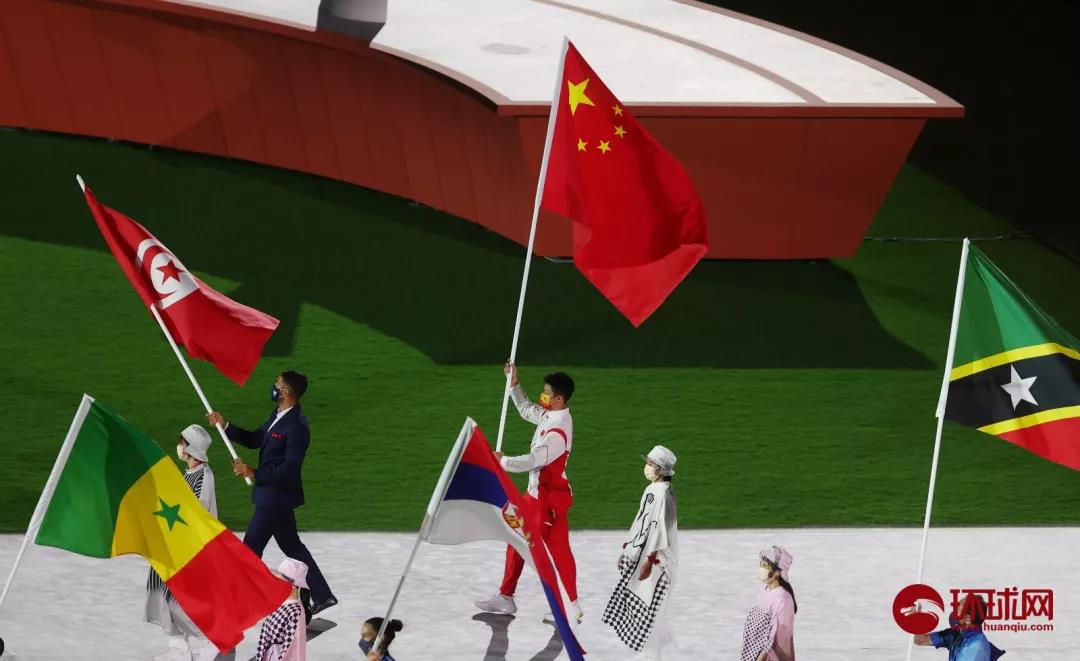 Sports technology played a important role in the world records and amazing performances of Chinese athletes.

Sprinter Su Bingtian ran a groundbreaking 9.83 seconds in the men's 100m final. Su reportedly has a team of up to 12 who empowered Su's breakthroughs in the event.

China defended their titles in the Olympic team table tennis final on August 6. A team of Beijing Sport University provided the national team with customized training and injury recovery regimens based on their individual characteristics.

For some sports, performance assessment is difficult.

The AI system used cutting-edge 3D vision technology which tracks every movement of the diver from the moment he or she jumps until they enter the water.

Based on the collected data, the AI coach can advise on a correction to their posture. The system improved the divers' training efficiency by 20 percent, Baidu's research concluded.

Modern competitive sports are no longer a simple battle between athletes.

As Chinese athletes strive "faster, higher, stronger, together," sports technology is an essential propeller for them to achieve the impossible.