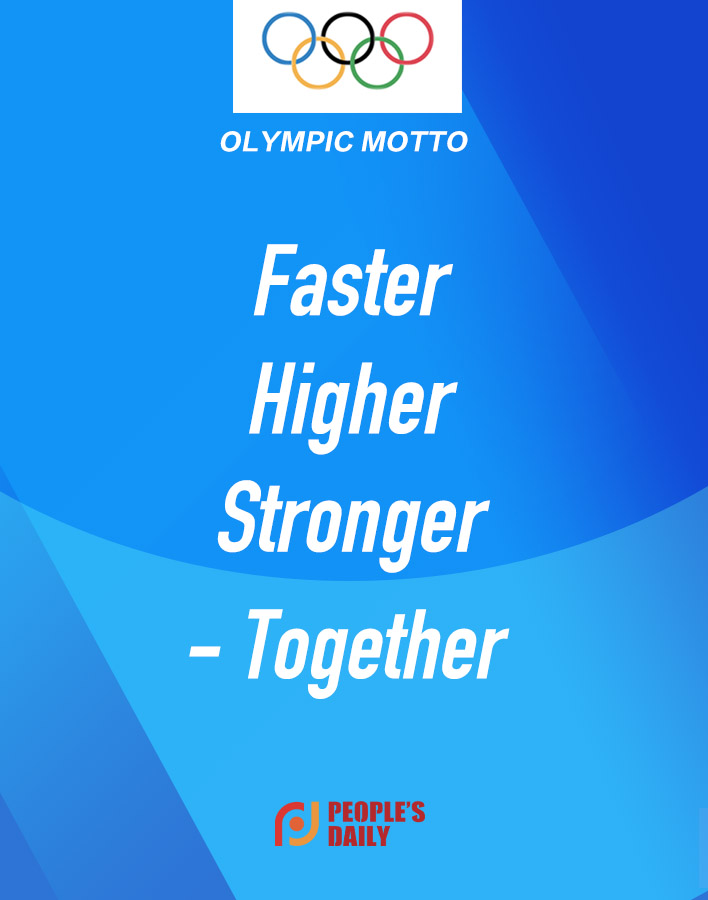 TOKYO, July 20 (Xinhua) -- The International Olympic Committee (IOC) has approved adding "together" into the Olympic motto.

The move of adding "together" into the Olympic motto of "faster, higher, stronger" was unanimously approved at the 138th IOC session here on Tuesday.

It was proposed by Thomas Bach after his re-election as the IOC president during the virtual 137th IOC Session in March. 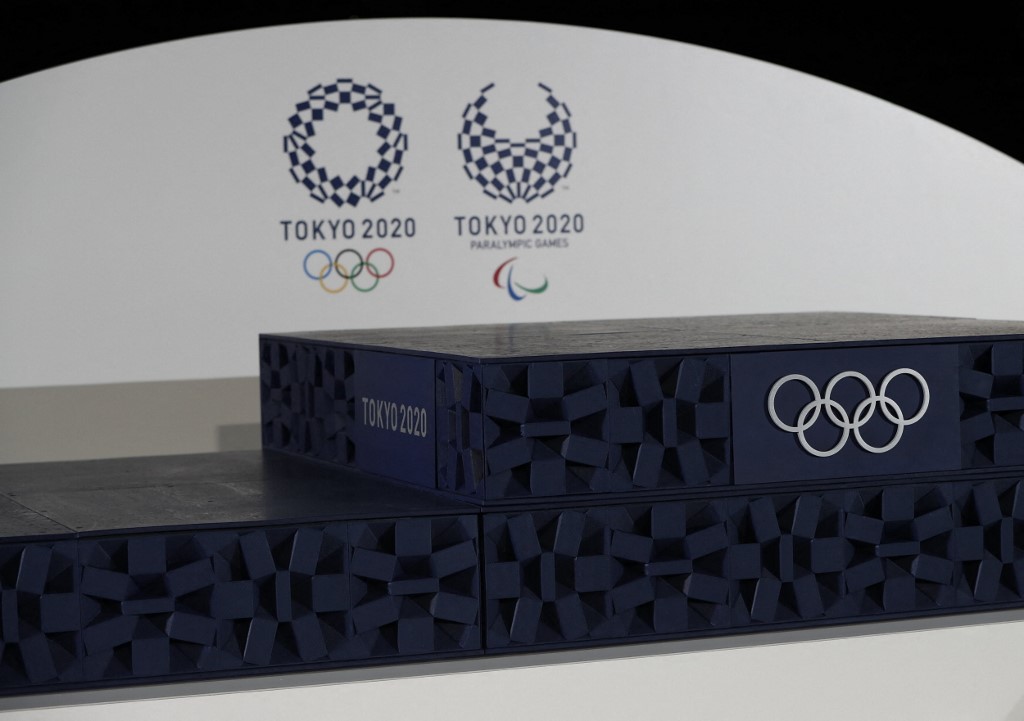 The podium to be used for the medal ceremonies at the Tokyo 2020 Olympics Games is seen during an event to mark 50 days to the opening ceremony, at Ariake Arena in Tokyo on June 3, 2021. (Photo: AFP)