TOKYO, July 20 (Xinhua) -- The International Olympic Committee (IOC) published its 2020 Annual Report and financial statements, which were approved at the 138th IOC Session here on Tuesday. 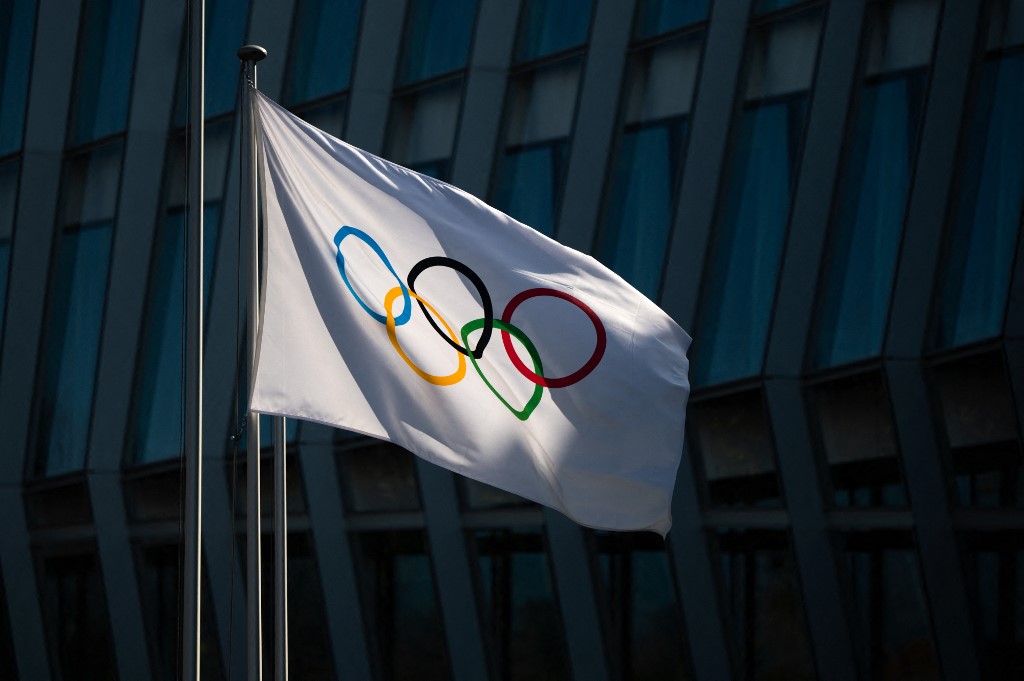 A picture taken on March 8, 2021 in Lausanne shows the Olympic flag floating next to the headquarters of the International Olympic Committee (IOC). (File photo: AFP)

As the seventh edition of the series, the IOC Annual Report 2020: Credibility, Sustainability, Youth focuses on the IOC in 2020, including its efforts to reorganize the postponed Tokyo Olympic Games and support to athletes to assist them amid the COVID-19 pandemic.

The report also includes the audited financial statements for 2020, along with the IOC Members' Indemnity Policy.

As the pandemic raged across the world, the first-ever postponement of the Olympic Games was announced in March 2020. The efforts of the IOC and all its partners in reorganizing the Games one year later are outlined in the annual report.

Another key milestone last year was the conclusion of Olympic Agenda 2020, which was adopted in 2014.