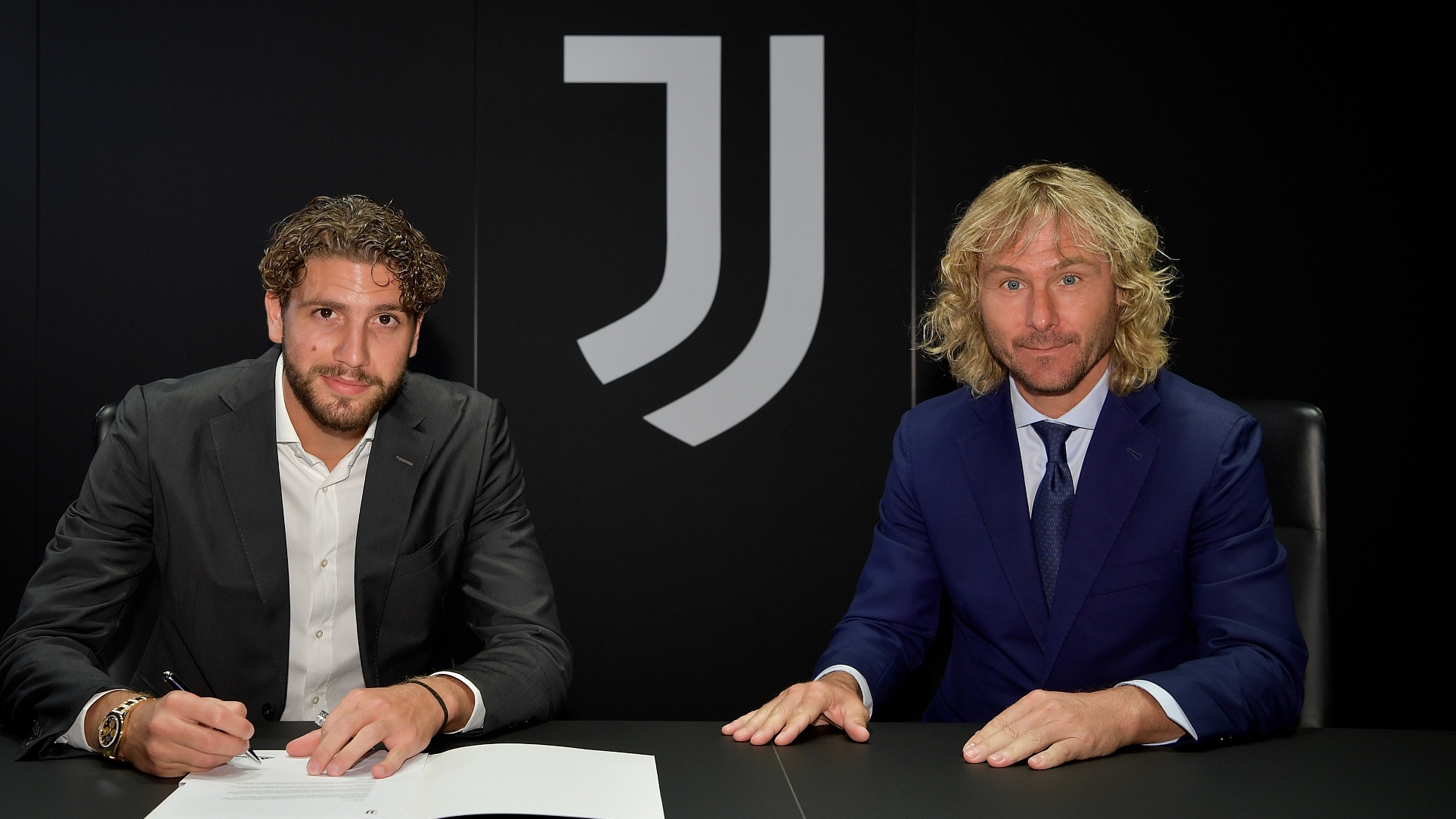 Italian midfielder Manuel Locatelli, who was instrumental in helping his country beat the odds to win the Euro 2020 earlier this summer, has joined Juventus in a deal worth up to 37.5 million euros ($43.8 million), as the Serie A giants look to regain the league title back from rivals Inter Milan.

"Manuel is an absolute quality and security in midfield, bringing a level of class that few have," Juventus said in a statement. "The giant steps he has made in the top-flight, after a period at Atalanta and Milan's youth teams, only confirms this."

"Manuel arrival increases the tally of Italian Bianconeri who took part in the Azzurri's incredible Euro 2020-winning campaign to five, together with Federico Bernardeschi, Leonardo Bonucci, Giorgio Chiellini and Federico Chiesa," it added. 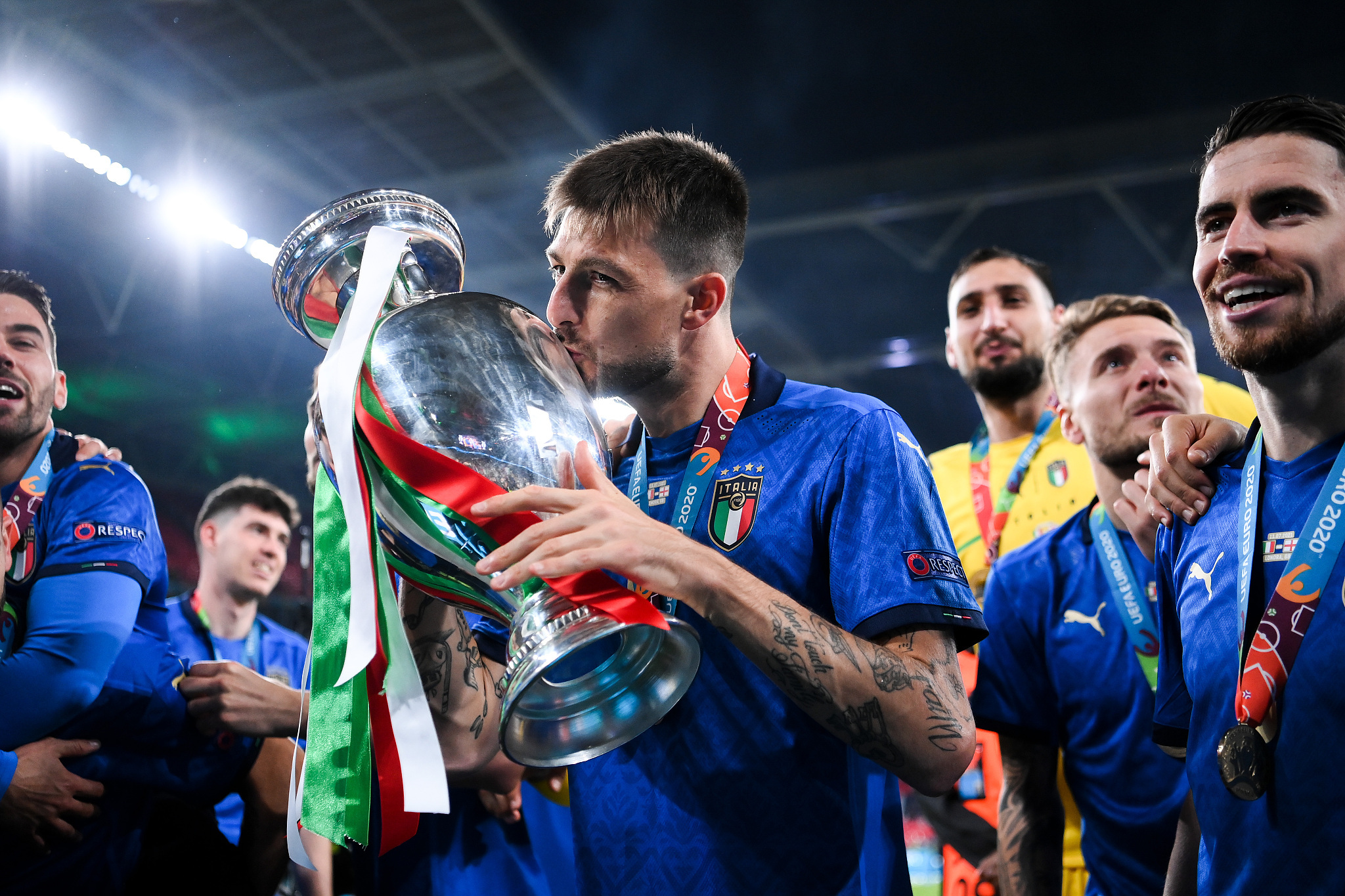 According to statistics on Juventus' official website, since making his Serie A debut with Milan on April 21 in 2016, Locatelli is the youngest outfield player to have played at least 100 appearances in the Italian top-flight (144 appearances, with eight goals and 11 assists).

The 23-year-old was also recorded as having made the most passes in Serie A (2,749) last season while successfully completing the greatest number of passes (1,358).

Locatelli, who has 15 caps to his name at the international level, scored two vital goals against Switzerland for Italy in their incredible Euro 2020 campaign. It was with that brace that he became the third player to net twice with Italy at the Euros, after Pierluigi Casiraghi during the Euro 1996 and Mario Balotelli at Euro 2012.

Juventus missed out on the Serie A title for the first time in nine years as they finished fourth last term. They will kick off their new season with a trip to Udinese on Sunday, which might come too soon for Locatelli. The new signing is likely to make his debut when Juventus host Empoli next week. 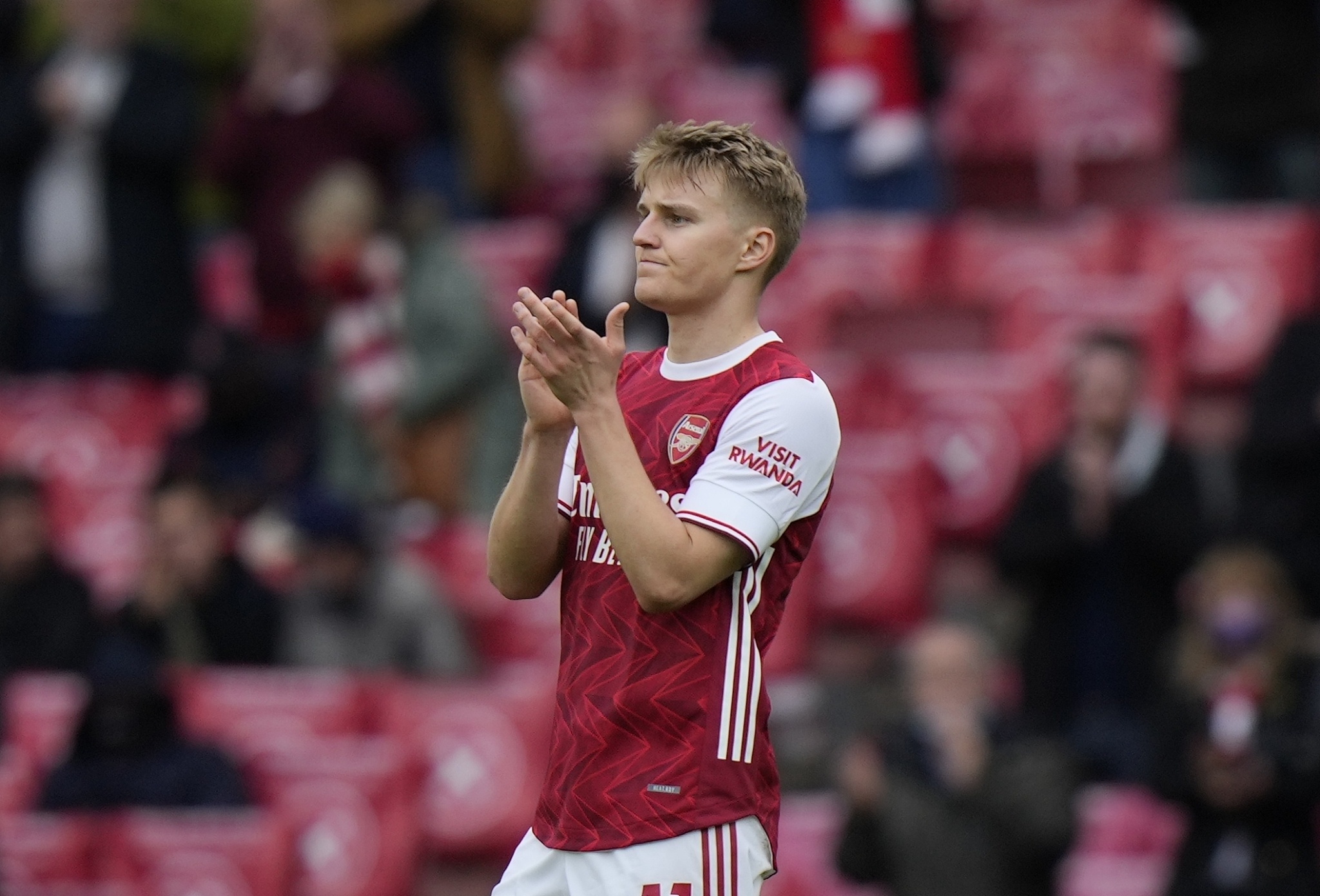 Arsenal's Martin Odegaard applauds the fans during their Premier League game against Brighton at Emirates Stadium in London, England, May 23, 2021.

Meanwhile, Arsenal have agreed on a deal with Real Madrid for Norwegian midfielder Martin Odegaard, who spent six months on loan at Emirates Stadium last season.

Sky Sports revealed that the 22-year-old has already arrived in London for a medical. He is expected to sign a five-year deal with Arsenal, having been left out of Real's 4-1 opening La Liga victory against Alaves on Saturday.

According to Premier League rules, if Odegaard could be registered by midday on Friday, he will be available to face Chelsea on Sunday.