OLYMPICS Japan says no to drones at Olympic venues, reports

Japan says no to drones at Olympic venues, reports 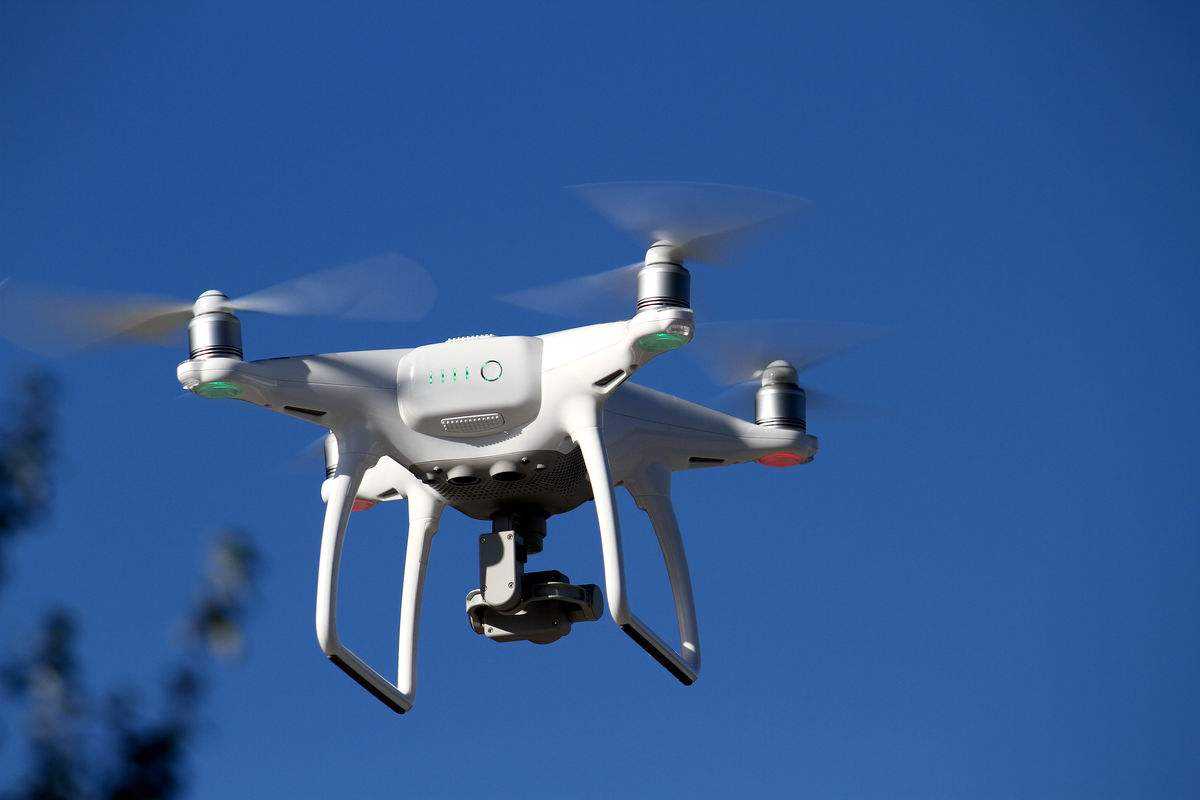 TOKYO, Jan. 10 (Xinhua) -- Japanese police will step up their efforts to defend against potential terrorist attacks from drones during this summer's Tokyo Olympic Games.

The Nikkei said that the police will install detection systems around each Olympic venue to locate and incapacitate suspicious drones quickly, aiming to block a potential avenue for terrorism or sabotage.

The equipment detects signals emitted by unmanned vehicles in flight to determine their position and altitude. Police will capture unauthorized devices by using advanced tactics, including nets fired from their own drones and jamming equipment that blocks communications between a vehicle and its pilot, the newspaper said in its online edition.

"Similar equipment offered by private security companies can spot drones within a radius of several hundred meters," it said.

Revisions last May to drone-related legislation added 24 Olympic venues, including the new National Stadium, to the list of locations where unmanned vehicles are generally banned. Police are authorized to seize any drones flying illegally around these areas.