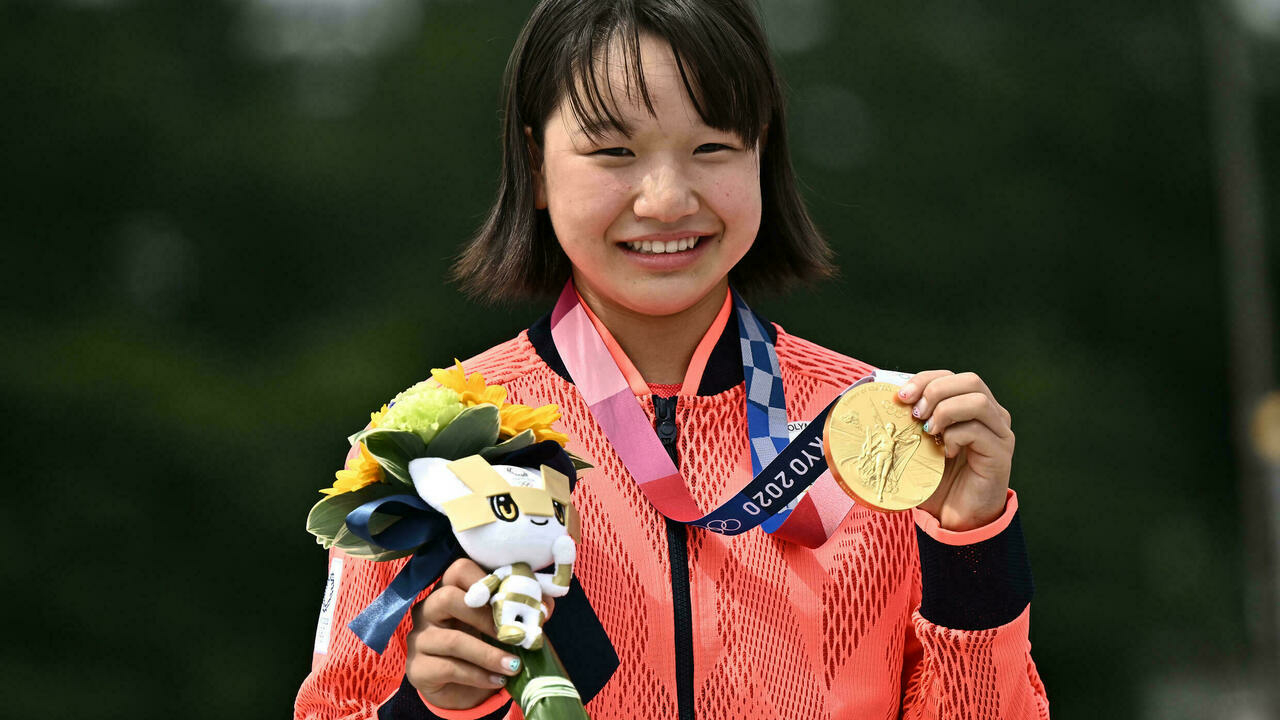 The country won a record 27 golds at the virus-delayed Games, easily breaking its previous record of 16 set at the 1964 Tokyo Games and in Athens in 2004.

If Japan's public interprets those efforts as a message of gratitude from athletes that Tokyo 2020 was able to go ahead, "that's the best result for us," he added.

Polls in the months leading up to the Olympics consistently showed a large majority of Japanese backing either cancellation or a further postponement of the sporting mega-event.

Before the Games began on July 23, the committee's "most serious concern" was that people in Japan viewed the event as unnecessary, said deputy chef de mission Mitsugi Ogata.

"But I think we are gradually gaining people's understanding," he said.

As the country racked up gold medals in sports from gymnastics to baseball, "the number of children and their parents seen cheering on the street increased", he said.

And more Japanese flags appeared on balconies near the Olympic Village, Ogata added.

Tokyo 2020, which ends Sunday, has been held under strict virus rules including a spectator ban at almost all events and regular testing for participants.

Daily virus cases are rising to record highs in the city, driven by the more contagious Delta variant, but Olympic organisers insist there is no link to the Games.

Japan won a total of 58 medals, with judo contributing nine golds and the country winning three out of four of the first-ever skateboarding competitions.

"We were able to show results very close to our goal" of 30 gold medals, Ogata said.