Yasuhiro Yamashita, president of the Japan Olympic Committee (JOC), on Monday expressed his best wishes to Beijing for staging a successful Olympic Winter Games next February. 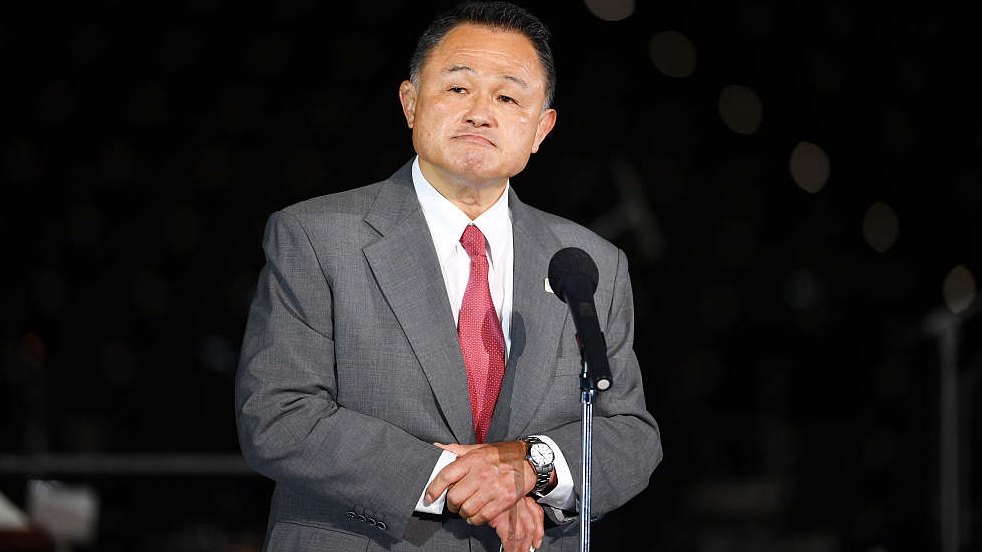 Yamashita, 64, and a judo champion at the 1984 Los Angeles Olympic Games, added: "I heard that all the preparations have been finished. I believe that athletes from all over the world will play their best in those venues in Beijing. I wholeheartedly wish the Beijing Olympics and Paralympics a great success for the athletes."

Yamashita confirmed that he will travel to China on January 30 with the Japanese delegation, which will have over 200 members.

"The Japanese delegation will be officially unveiled on January 29 and depart for Beijing on January 30. I will join them, too. Although we have not decided how many athletes will be competing, but there will be more than 200 members," he noted. "I think our athletes will live up to the expectations of the Japanese people."

Like Kano Jigoro, the founder of judo, Yamashita has done a lot to promote cultural and sports exchanges between Japan and China. He helped to establish two judo schools in Chinese cities of Qingdao and Nanjing.

Yamashita, then a hot favorite for the heavyweight gold medal at the 1980 Moscow Olympics, could only watch the competition from the stands as a spectator, as Japan joined in the large-scale boycott to the Moscow games. So from that time on, he opposes any attempt to any Olympic games boycott.

"We cannot deprive athletes' chance of competing at the Olympics," he said before the Tokyo Olympics. "I think Japan will not boycott. As far as I know, although there are government officials in some countries making some comments (about boycott), there has not been a single local Olympic committee that has agreed with such remarks."