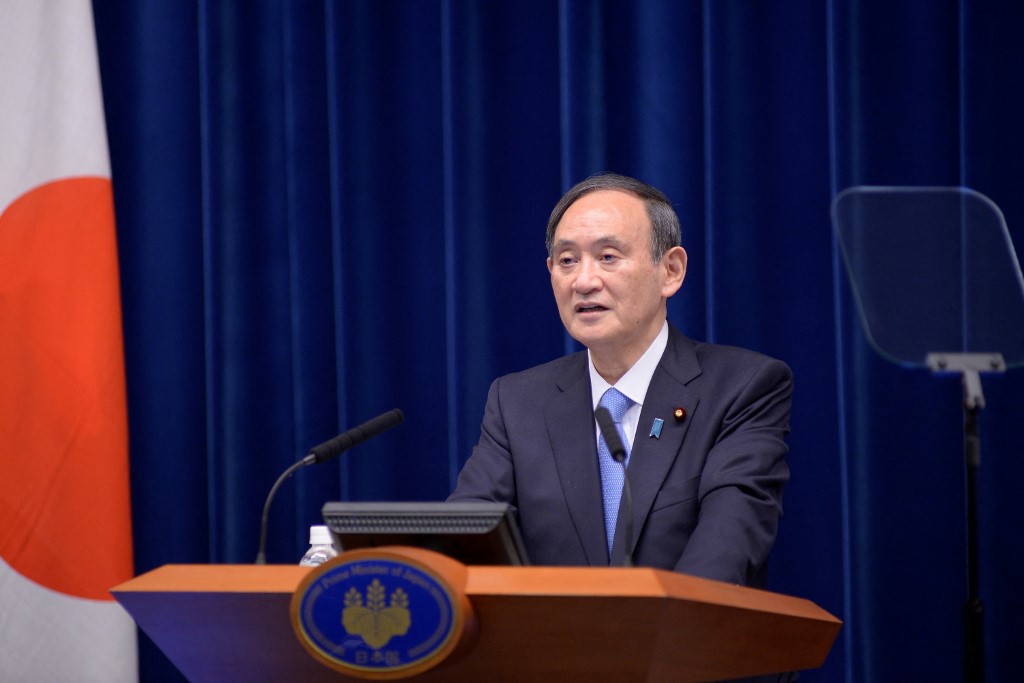 "Because of the COVID-19 pandemic since last year, the (pandemic) situation is making progress and sometimes backwards, but vaccinations have come. After a long tunnel, an exit is now in our sight," Suga told officials before declaring the opening of the 138th IOC Session here on Tuesday.

"The world is faced with great difficulty," he admitted. "Now is the time that we have to remain united, and with the efforts and wisdom of mankind, we will have to deliver the Games. We can do that, and we can bring success to the delivery of the Games.

"In many venues there will be no spectators, but the significance of Tokyo will never be hampered or reduced. In this Games, 4.9 billion people around the world will be riveted to their TV screens," he said.

Tokyo's fourth State of Emergency began on July 12 and will last until August 22, meaning it will cover the duration of the Tokyo Olympics.

"There are many constraints in this year's Games, and these Games are different from past Games. We will protect the health and security of the Japanese public, and at the same time those of the athletes and stakeholders. I need your cooperation," Suga noted.

Suga also recalled Tokyo's previous hosting of the Olympic Games in 1964, when he was a high school student.

"I'm sure that the activities of the athletes will give dreams, hope and emotional experiences to children, and most of all, they will give courage to children. It is going to be a prime motivation for the youths who will be exploring the new world," he said. "The proportion of women athletes competing is the highest it has ever been."

For Suga, staging Olympic baseball and softball competitions in Fukushima, which was badly hit by the earthquake, tsunami and nuclear disaster in 2011, will be able to show the country's efforts in recovery and reconstruction from the damage, as well as diversity and harmony.

"There are so many people who have made efforts in delivering this Games. I'd like to offer my appreciation and gratitude to all these people who made efforts to that end," he said.