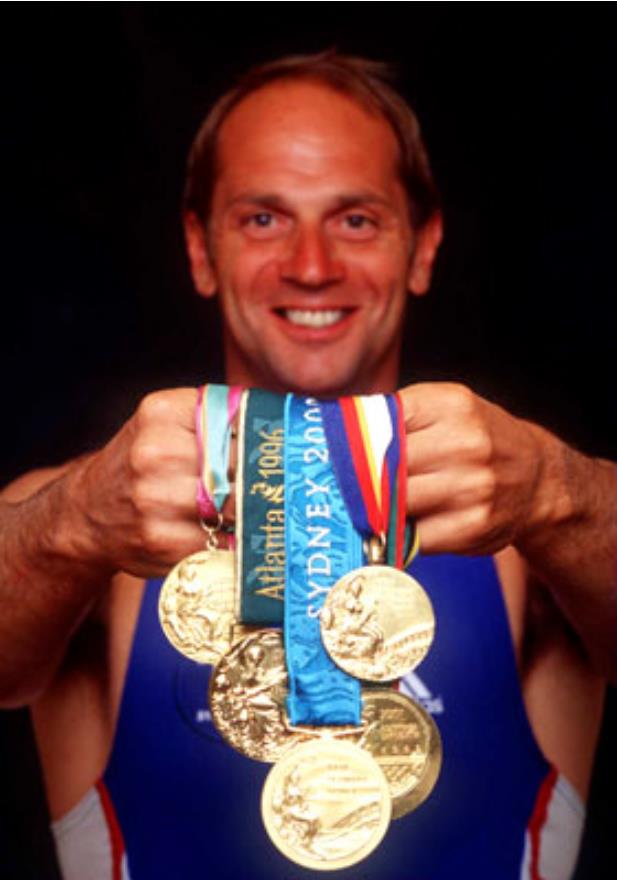 In 2018 Redgrave joined the Chinese Rowing Association as the high-level performance director to help the Chinese team strengthen and develop for the Tokyo 2020 Olympic Games and as a stepping stone to Paris 2024.

In an interview with People's Daily, the veteran Olympian reveals why he went to China, the competitiveness of the Chinese team and how the team trained during the COVID-19 pandemic.

Redgrave deems that China has immense resources and potential for rowing events.

“I think we can be the No.1 rowing team in the world. That’s the main reason for me to come here,” he says.

Although the Chinese rowing team pocketed a gold medal at world championships six months after Redgrave was involved in the team, he notes that was not an Olympic event.

The team has grown stronger in the last two years and has “two or three very strong hopes for gold medals in Tokyo,” he says. 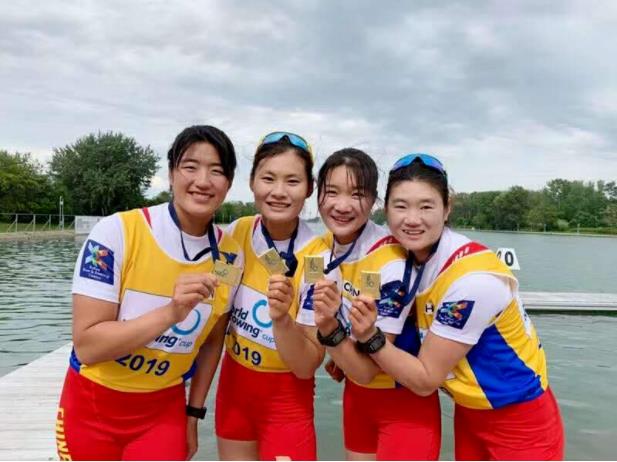 Redgrave is optimistic for the China women’s quadruple sculls in Tokyo.

One would never want to come out and say the women would definitely win, but they would have to get it “seriously wrong” to not win gold, Redgrave asserts. 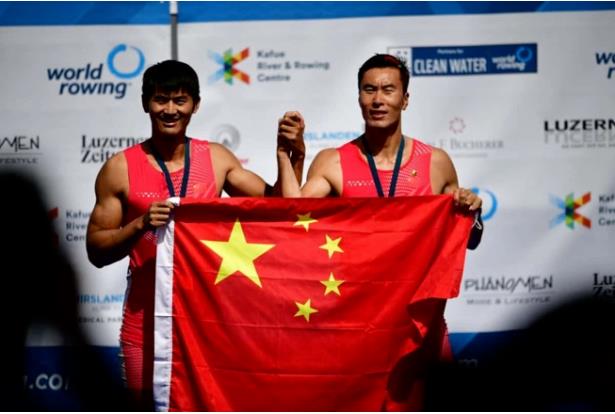 China won the men's heavyweight double sculls at the world championships in 2019. Redgrave says it would be amazing for the China team to repeat that in Tokyo, but tough.

Redgrave says he is used to the intensity and pressure of the Games, but those that have never been to the Olympics still concern him.

He says he will try to calm coaches and managers in the team before their stress transmits through to the athletes.

“All the foreign staff all have a common goal that are involved in the team,” Redgrave says. “They want one thing. They want China to get the best possible results.”