Lionel Messi said on Wednesday he is "dreaming" of winning a fifth Champions League after signing a two-year contract with Paris Saint-Germain. 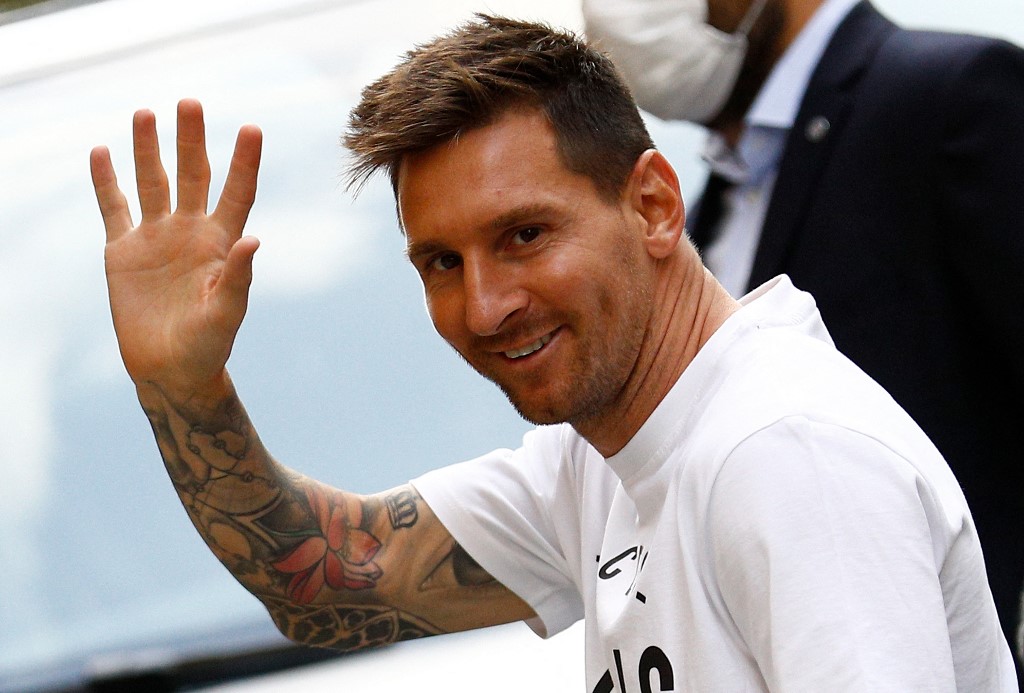 "I have said my dream is to win another Champions League and I think I'm in the ideal place to have that chance and to do it," he said as he was unveiled as a PSG player.

The 34-year-old claimed the last of his European titles with former side Barcelona in 2015, while the Qatari-owned Parisians are yet to clinch the continent's elite club competition.