TOKYO, July 17 (Xinhua) -- The New Zealand Olympic Committee's communications director Ashley Abbott said on Saturday that they will fully support the transgender weightlifter Laurel Hubbard to be the first openly transgender athlete to compete in the Olympic Games. 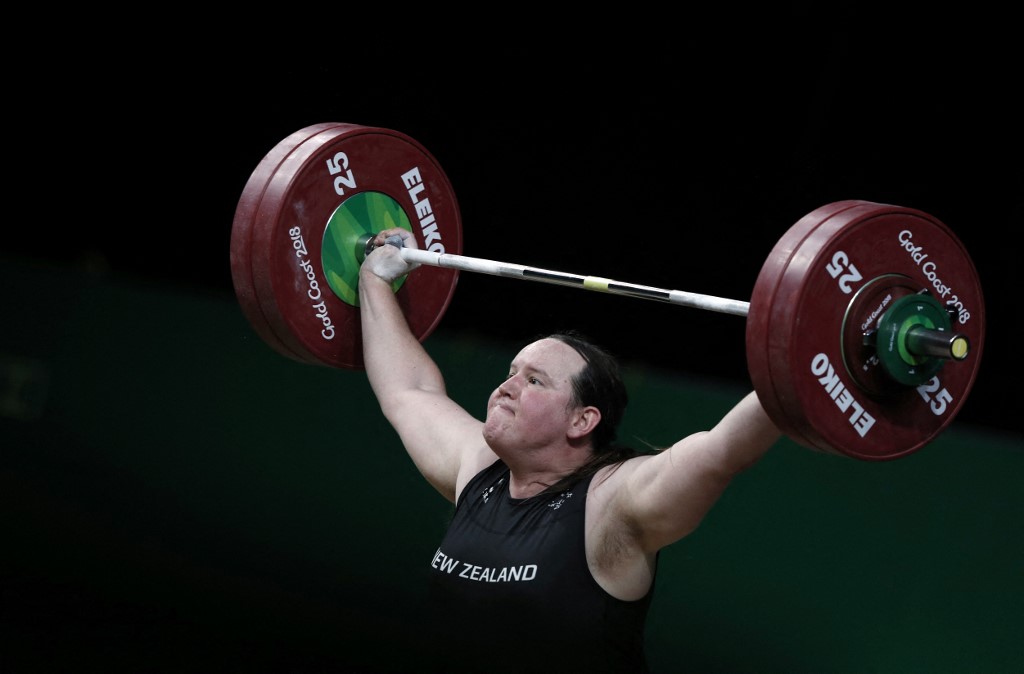 New Zealand has named Hubbard to its women's weightlifting roster for the upcoming Olympics in Tokyo. The 43-year-old will compete in the category for women over 87kg.

"We are working really closely with Laurel, as we do with any athlete, but particularly because of the huge focus on her. To look at what is going to be best for her in terms of interaction with the media. So, of course, there's limits and things like that," said Abbott at the press conference on the interest around Hubbard.

"We will continue to work with her and make sure she is supported at all times and has got an understanding about what the environment might be like. It's certainly something we have considered."

Hubbard became eligible to compete at the Olympics when the International Olympic Committee (IOC) in 2015 changed its rules allowing transgender athletes to compete as a woman provided their testosterone levels are below a certain threshold for at least 12 months before their first competition.

"I am grateful and humbled by the kindness and support that has been given to me by so many New Zealanders," Hubbard said in a statement in June. "When I broke my arm at the Commonwealth Games three years ago, I was advised that my sporting career had likely reached its end. But your support, your encouragement, carried me through the darkness."

However, her selection sparked controversy as some argued that because Hubbard has gone through male puberty, she will have an unfair advantage over her competitors.