OLYMPICS Over 12,000 athletes to participate in China's 14th National Games

Over 12,000 athletes to participate in China's 14th National Games

XI'AN, China, Sept. 14 (Xinhua) -- More than 12,000 athletes are set to compete in the finals stage of the 14th Chinese National Games, which are billed as "mini-Olympics" in the country, organizers said. 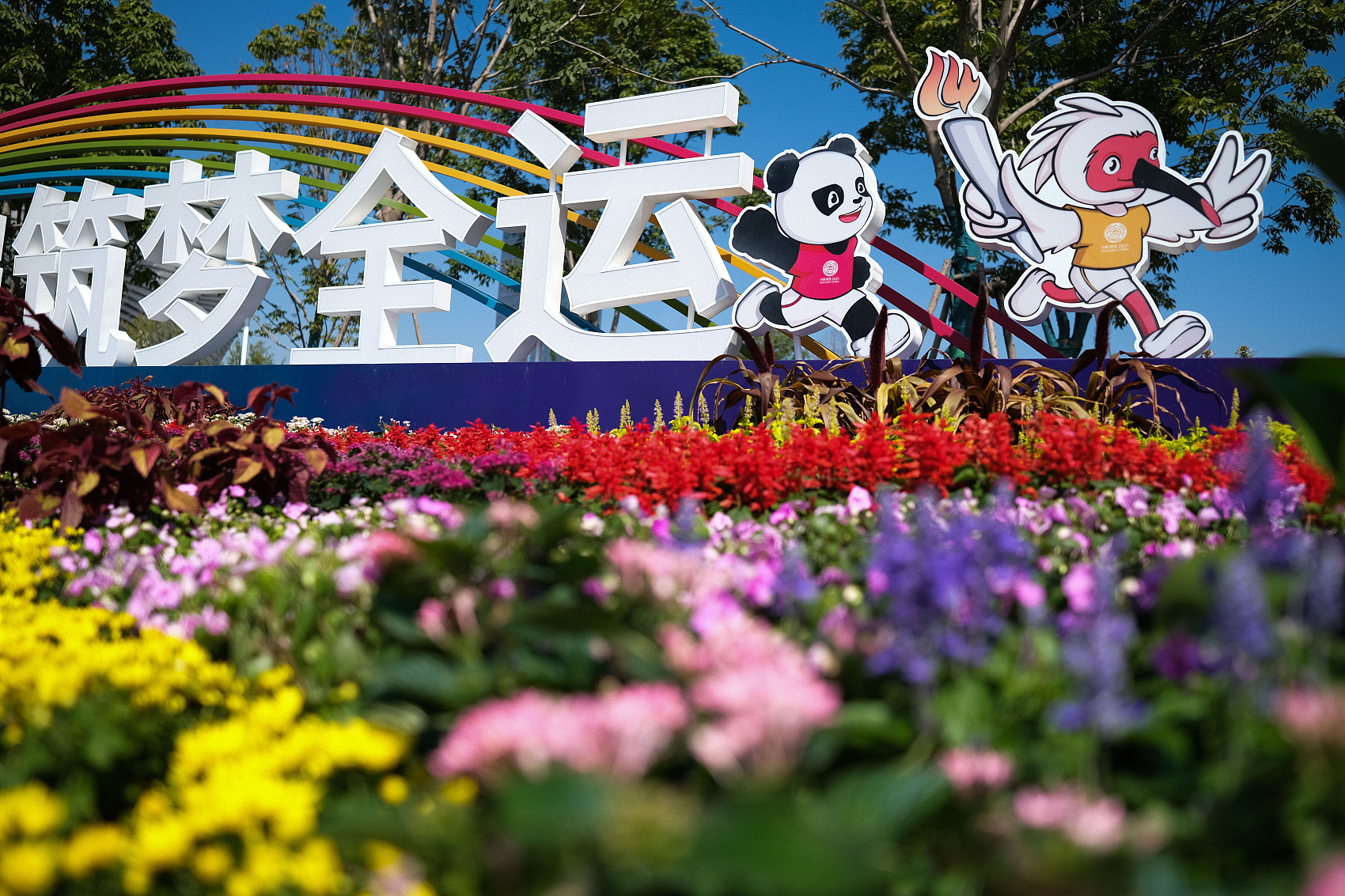 The 14th National Games, which will run from September 15 to 27, feature a total of 54 sports and 595 events. 35 sports and 410 events are set for the elite athletes, while the remainder are for the grassroots.

The athletes representing provinces, municipalities, autonomous regions, the Hong Kong and Macao special administrative regions, the Xinjiang Production and Construction Corps, the sporting associations of the railway and coal-mining industries, as well as sports institutes and clubs, will be competing in the quadrennially-held event.

In line with a focus on the post-Games utilization of the venues, most events will be held in Shaanxi Province, while sailing, canoe slalom, surfing, breakdance, fencing and cycling track staged in other provinces and municipalities.

A string of anti-virus measures including vaccination, nucleic acid test, closed-loop management and health monitoring are in place for the safety of each participant, said the organizing committee.

Games organizers have vowed to adopt a zero-tolerance stance toward doping, as more than 200 officers will conduct a record number of doping tests during the Games.