Switzerland is best known as a land of finely-crafted watches, mouth-watering chocolate and breathtaking mountain scenery. Haris Seferovic's record-breaking goal in the Nations League on Sunday night could be a new addition.

The Benfica striker rose highest to head home a brilliant cross from the right after just 57 seconds to earn the hosts a stunning 1-0 win over a Portugal side playing without their talisman Cristiano Ronaldo. The fastest-ever goal in the tournament's history helped the Swiss end a five-match winless run since qualifying for the Qatar World Cup ahead of Euro 2016 champions Italy in November.

When the pair met last weekend, Ronaldo scored twice in four minutes during a comfortable 4-0 victory at the Jose Alvalade stadium in Lisbon. In Geneva, however, Portugal head coach Fernando Santos chose to rest his 37-year-old captain and paid a huge price after an unbeaten start to the campaign. 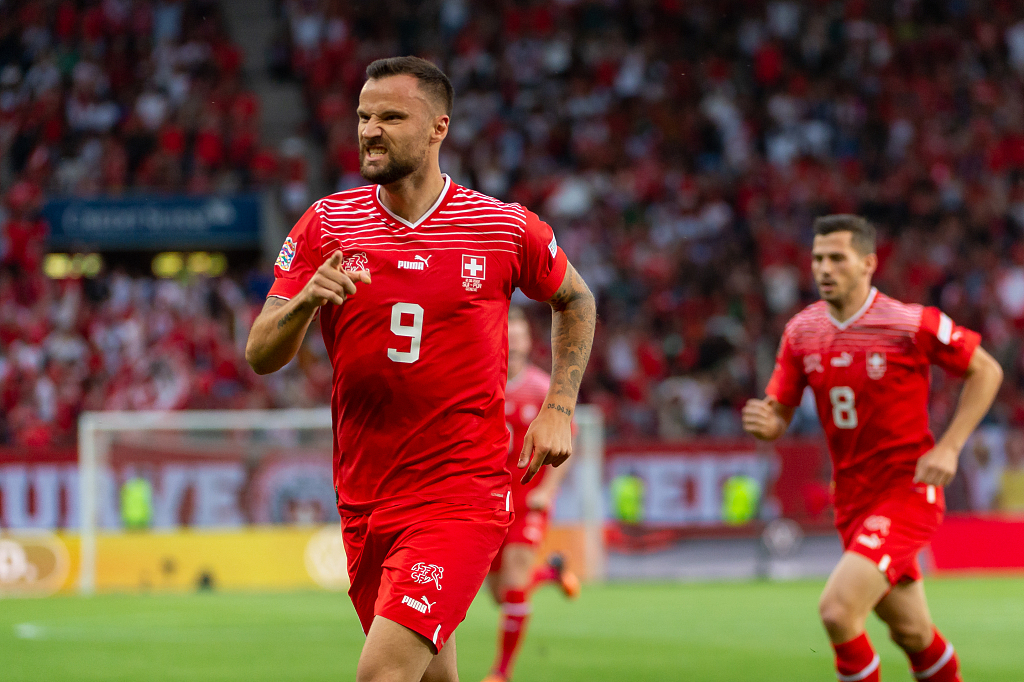 Santos' side were enjoying plenty of possession, but they struggled to translate their dominance into clear-cut chances, while Switzerland, coming off the back of three successive defeats, proved a constant threat on the counter. Seferovic could have further cemented his legendary status by scoring another goal when sent through one-on-one, but he wastefully dragged wide.

"We showed today what we're capable of. We worked really well and I'm pleased we kept a clean sheet today," beamed the 28-year-old Omlin, who was making only his third appearance for the Swiss. Captain Granit Xhaka added, "I knew we could beat a team like Portugal, a bigger team, because we have the quality to do it. I'm more than happy for the team, for the people outside who are always supporting us. A big three points for us today." 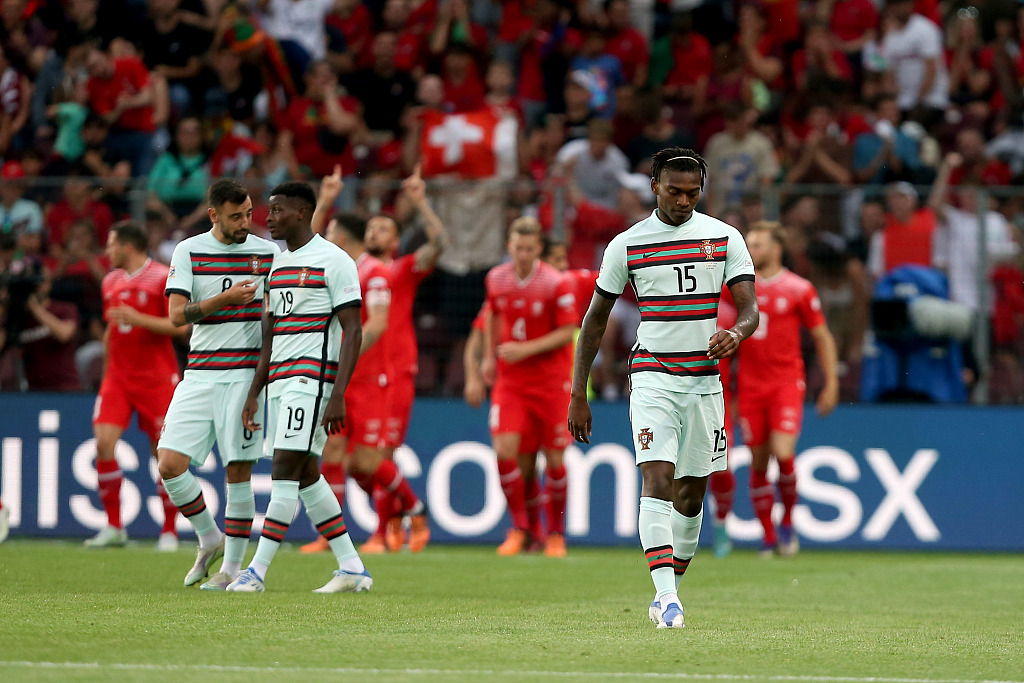 The mood could hardly have been more contrasting as Santos reflected on the Euro 2016 champions' first competitive away loss in nearly two years.

"We can't concede a goal inside 60 seconds. It's our mistake," he told a press conference. "We lacked a bit of effectiveness, it was the anxiety of wanting to score. We did a lot of good things in the second half and I think this result was unfair."

When asked about Ronaldo's absence, Santos said, "It is normal management. It wouldn't make sense to have 26 players traveling if we can only play 23. It fell to these players to miss out, that's all."

The sentiment was echoed by Portugal defender Danilo. "We had a poor first half. We conceded a goal in a way that shouldn't happen," he observed. "We were a little poorly organized at the cross and we conceded as a result. We tried to react, but unfortunately it was not our day for the ball to go in." 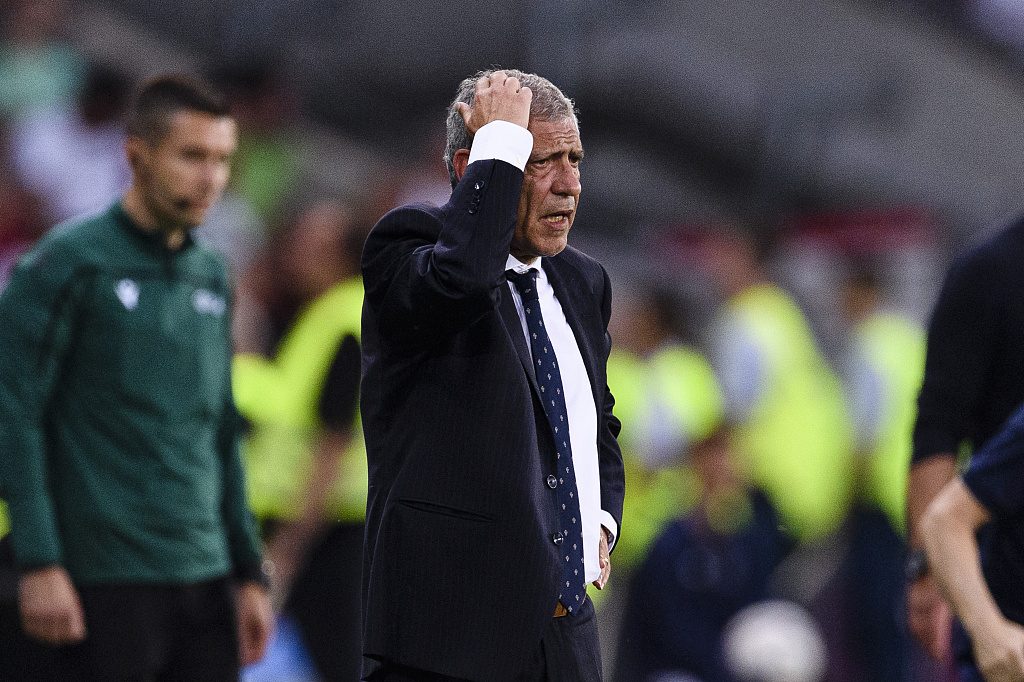 Elsewhere, Spain clinched a 2-0 victory against the Czech Republic in Malaga to leapfrog Portugal and sit top of Nations League Group A2. Carlos Soler broke the deadlock before substitute Pablo Sarabia doubled the hosts' lead.

Manchester City's new signing Erling Haaland continued his fine form as he scored two goals and set up the third in Norway's 3-2 home win over Sweden in Group B4. The 21-year-old wunderkind now has 20 goals in 21 appearances for his country.