The ropeways A1 and A2 of China’s National Alpine Ski Center, a Beijing 2022 Olympic Winter Games venue, are for operation, after being inspected by the Chinese safety authority, said reporters from Yanqing. 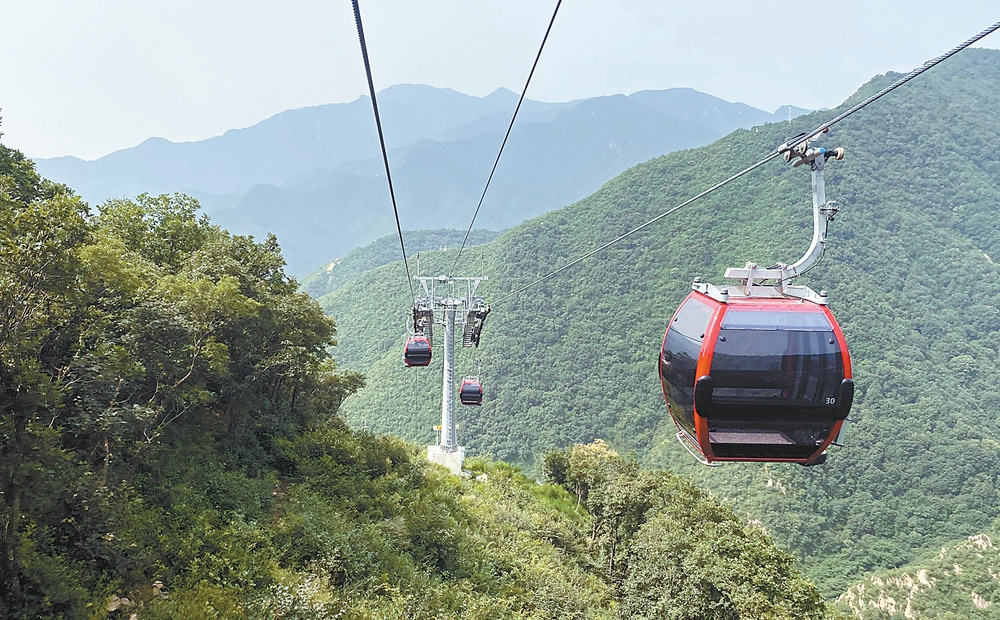 Situated in the Xiaohaituo Mountain Area in the northwest Yanqing District of Beijing, the National Alpine Ski Center will hold alpine skiing competitions during the Beijing 2022 Olympic Winter Games, including skiing events such as the downhill, the super-G and the giant slalom.

The center has 9 aerial ropeways and 2 haulage ropeways, stretching 10.3 kilometers, connecting the competition venues and the Yanqing Olympic Village, according to the Beijing Enterprises Group, the construction unit of the Yanqing competition zone. 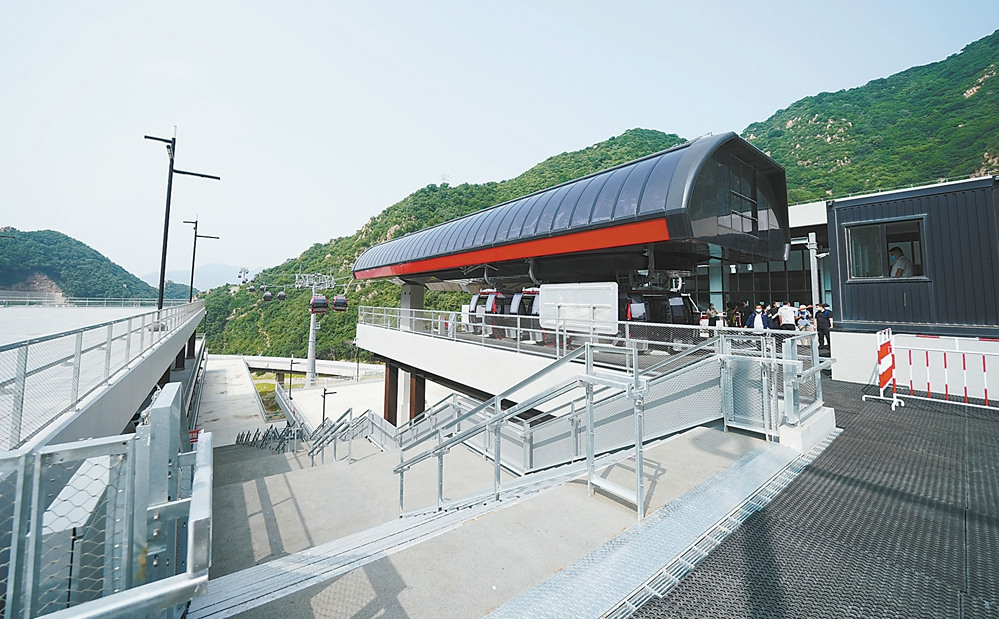 Among all ropeways, A1, A2, B1 and C are in the principal line, extending around 5 kilometers with 206 cabin lifts. Its largest drop reaches over 1,000 meters. 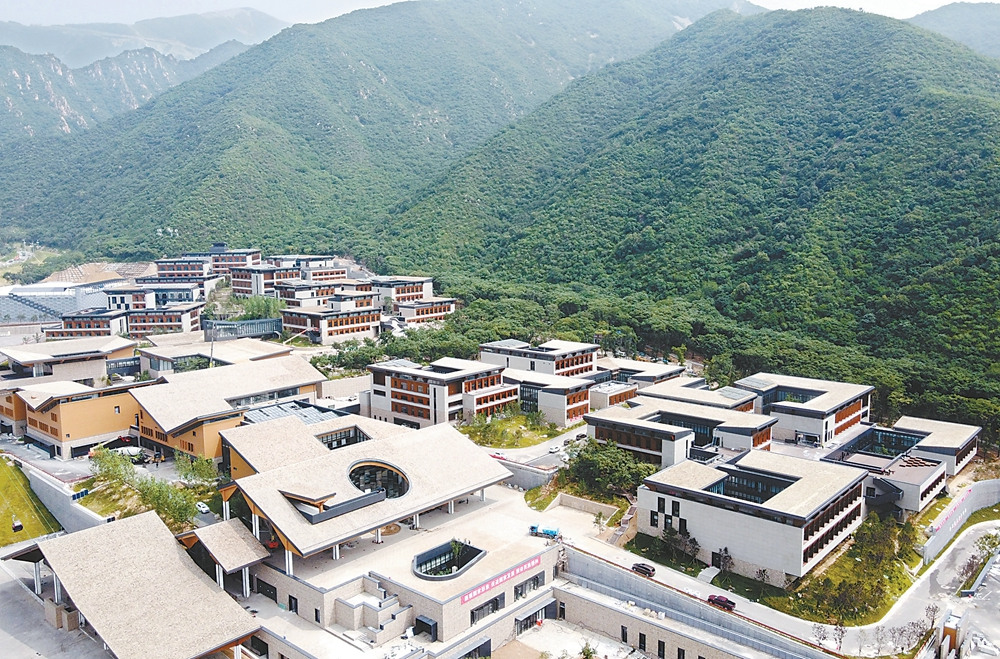 Ropeways B1 and C passed tests at the end of 2019, and now with A1 and A2, it will take only 30 minutes to ascend to the starting zone from the Yanqing Olympic Village on a cabin lift.

The ropeway system of the National Alpine Ski Center boasts advanced technology, high speed and large traffic volume. The top operational speed for A1, A2, B1 and B2 is 6 meters per second. Within one hour, 3,200 people can be transported one way. The cabin lifts are equipped with a seat heater, positioning system and wireless radio, securing both comfort and safety.