Serbia retained their Olympic men's water polo title on Sunday with a 13-10 victory over Greece, winning the last of 339 gold medals on offer at the coronavirus-delayed Tokyo Games. 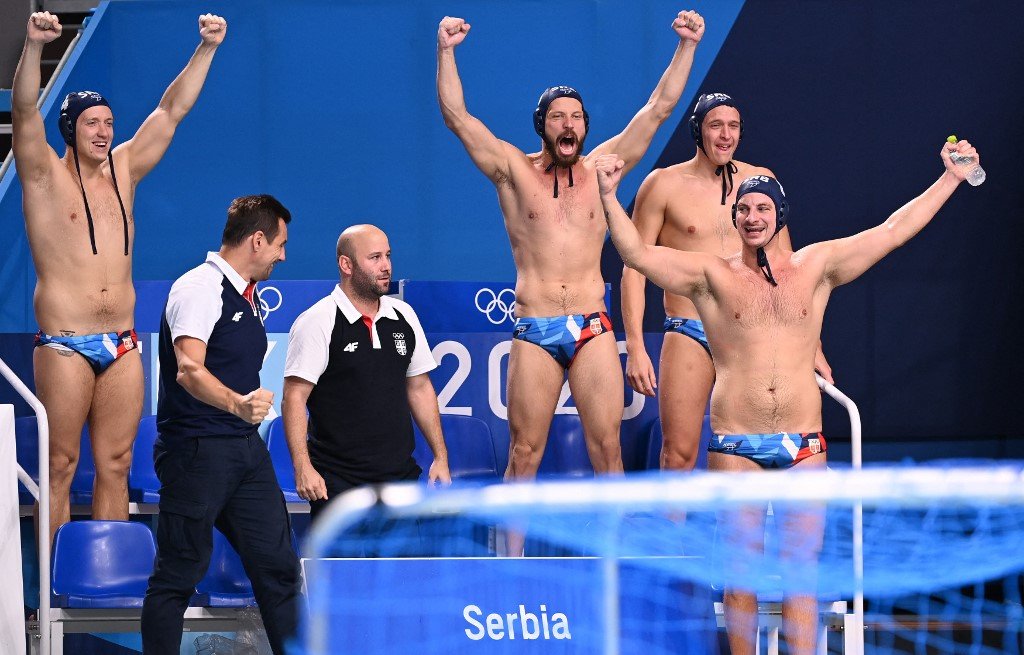 It was Serbia's third gold in Japan after wins in women's taekwondo and karate. Greece finished the Games with a gold medal in men's rowing and another in the long jump.