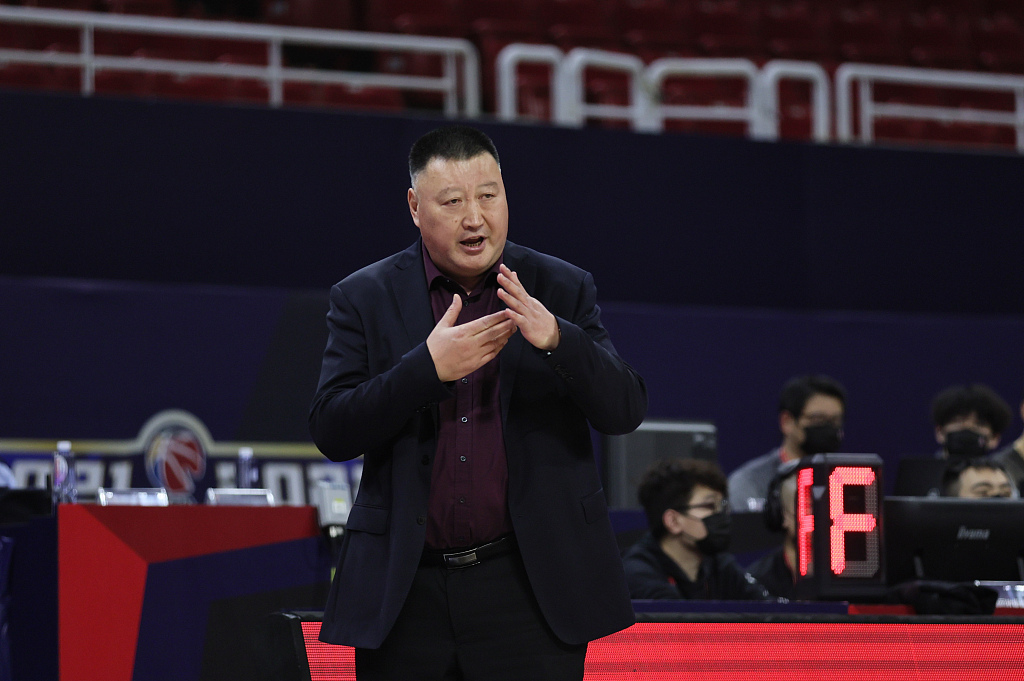 Before the 2021-22 Chinese Basketball Association (CBA) regular season began, no one expected the Shanxi Loongs to come as far as making the playoffs as the ninth seed, beating the Guangzhou Loong Lions and fighting the Liaoning Flying Leopards in two close games.

Yang Xuezeng, head coach of the Loongs, said the surprising performance of his team comes from scientific training, practice, tactics as well as hard work and a resilient spirit.

The Loongs lead the CBA in average points per game (111.3) and set a new single-game scoring record by dropping 151 points against the Shanghai Sharks on March 23. Moreover, the Loongs drained a franchise-record 23 triples against the Guangdong Southern Tigers on December 28, 2021. 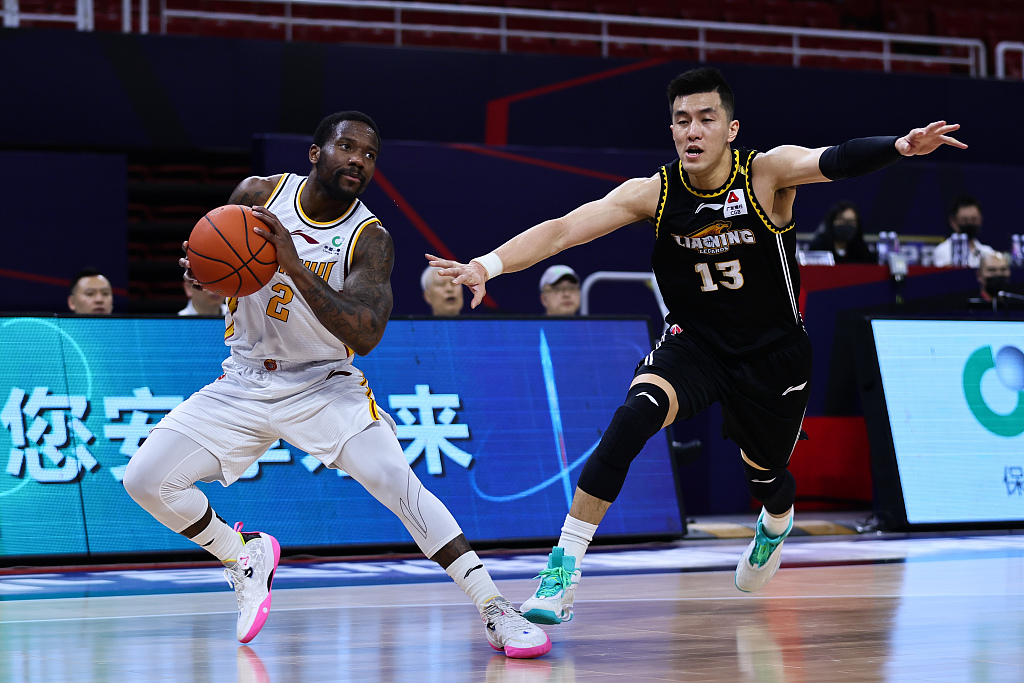 "Our players don't have top physical talent, especially when competing against some of the powerhouses," Yang told the Xinhua News Agency. "Neither do we have anyone with the best isolation skills. That's why we must have our own style and pace on the floor."

Yang decided to implement a run-and-gun offense that focuses on fast breaks and transitions based on quality defense. "We must strike before the opponents are ready and bring our sharp-shooting strengths into full play," Yang added.

That's why the Loongs signed Kay Felder, who fits Yang's system perfectly. "He (Felder) has made great contributions to driving counter-strikes, orchestrating, perimeter firepower and many other fronts for the team. He was named the best foreign player of the season," Yang told Xinhua.

The Loongs finished their postseason after losing to Leopards, one of the major championship contenders, 2-0 on April 9. In Game 2, the Loongs led in the first three quarters and fought till the last minute in the fourth quarter.

Yang believes his team's performance in this game was the best example of "fearing no one, working together, fighting hard and never giving up."

Several key members of the Loongs left before and during the season, including Jamaal Franklin, Eric Moreland, Ren Junwei and Liu Guancen. However, the rise of Zhang Ning was the team's biggest surprise.

"The biggest change of Zhang Ning this season was that he played smarter on the court," Yang said. "We kept telling him to 'play with wisdom.' He's now more mature and knows better how to change pace instead of rushing along without thinking."

Yang revealed his coaching secret is communicating with and trusting his players. "When everybody is playing their role and well-coordinated, the team can achieve 120 percent of their best performance. Our players will grow better this way," Yang told Xinhua.