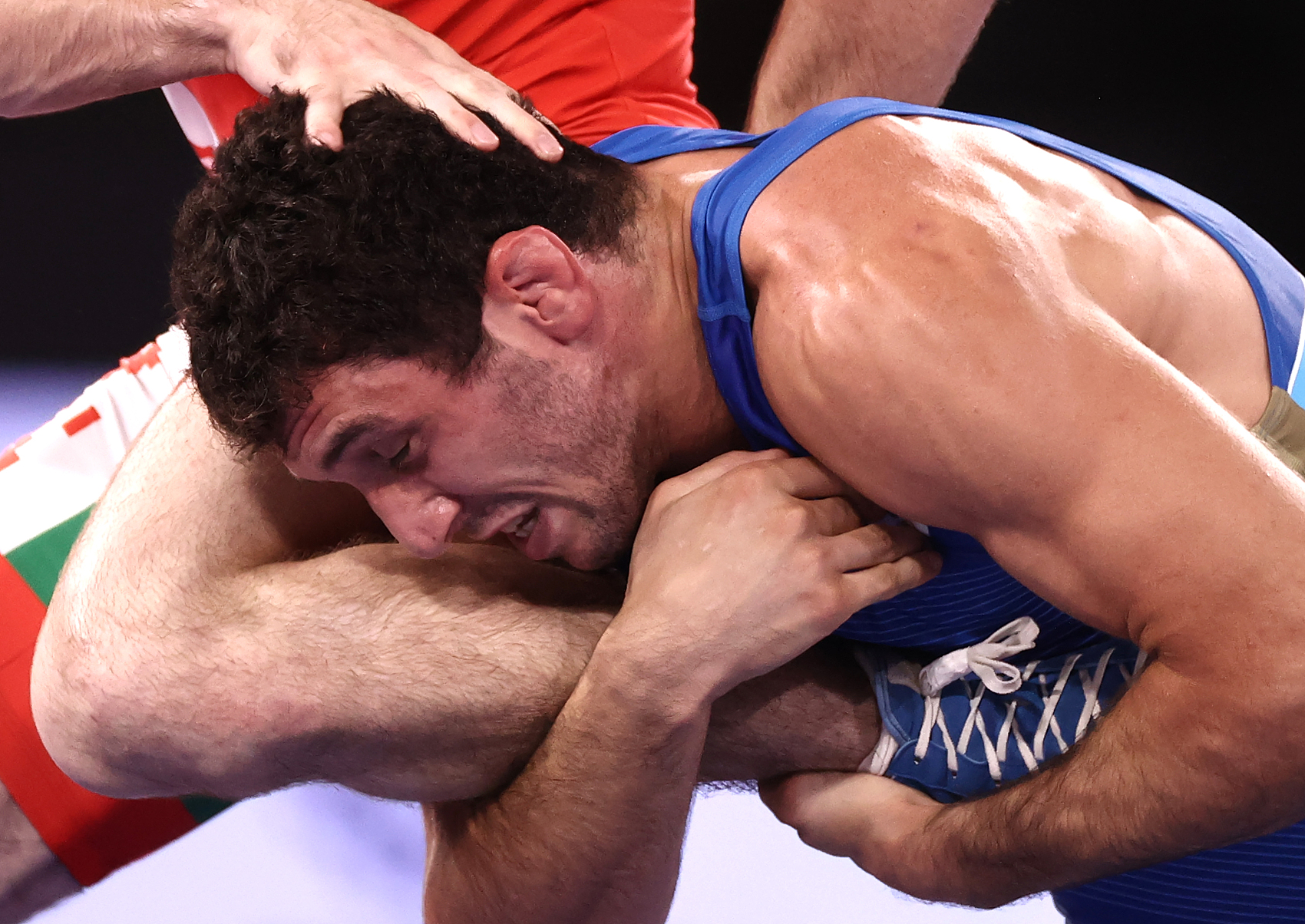 In the bronze medal finals, Bekzod Abdurakhmonov of Uzbekistan and Kyle Dake of the United States were triumphant, with Dake handing Italian favorite Frank Chamizo a 5-0 defeat.