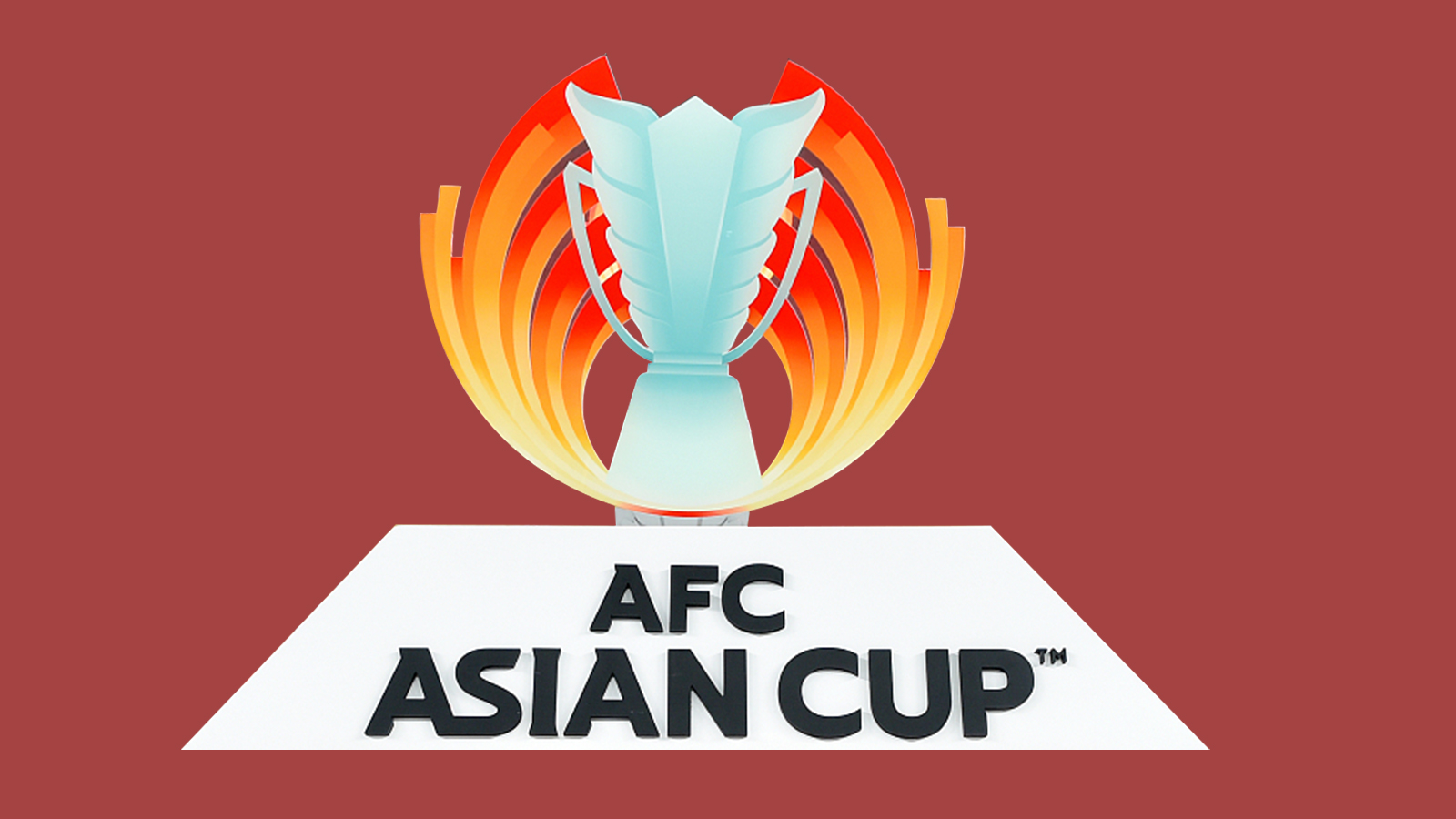 South Korea has announced it will bid to host the 2023 Asian Football Confederation (AFC) Asian Cup.

"The Korea Football Association is promoting the bid for the '2023 AFC Asian Cup' hosted by the AFC in Korea," the association said in a notice on its website.

According to Yonhap, South Korean cities interested in holding Asian Cup games can send their applications to the association from Monday.

The AFC has set a deadline of June 30 for submitting bids.

One of the traditional football powerhouses of the AFC, South Korea won the Asian Cup in the first and second editions in 1956 and 1960 and have been runner-up four times since. The last time the team reached the final was in Australia in 2015, losing to the hosts 2-1 in overtime.

South Korea's best hope of breaking their championship drought is striker Son Heung-min of the Premier League's Tottenham Hotspur. The 29-year-old was the top scorer in the English top league in the 2021-22 season with 23 goals. Transfermarkt.com values him at 75 million euros (about $78.9 million).

The 2023 Asian Cup will take place between June 16 and July 16 next year. The original host was China but the tournament was relocated in May due to COVID-19. Japan, Qatar and the United Arab Emirates are reportedly also potential bidders. 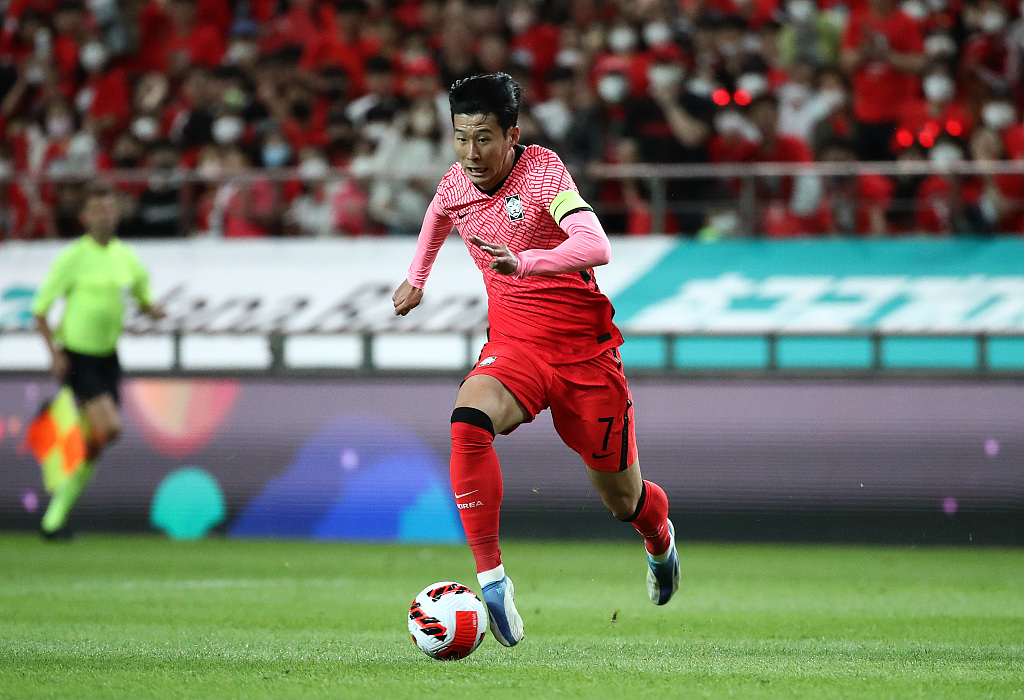 According to the bid standards released by AFC for the 2023 Asian Cup, the host country must have at least five stadiums, each of which must have a seating capacity of 20,000. The stadium for the opening ceremony and the final game must be able to host 40,000 spectators.

At least two practice fields must be available for each group that contains four teams. The host must have multiple four-star or five-star hotels that meet international standards. Free traveling inside and free access to international flights both into and out of the host country must be assured.

Domestic flights must be assured between host cities that are over 200 kilometers away from each other. A specific project to ensure the safety of spectators attending the games and the security of the competitions is required.

As the co-host of the 2002 FIFA World Cup with Japan, South Korea has good infrastructure.

The AFC will announce the winning bid in October.