OLYMPICS South Korean president will not visit Japan during Olympics

South Korean president will not visit Japan during Olympics

South Korean President Moon Jae-in will not visit Japan during the upcoming Olympics, according to Yonhap citing Cheong Wa Dae. 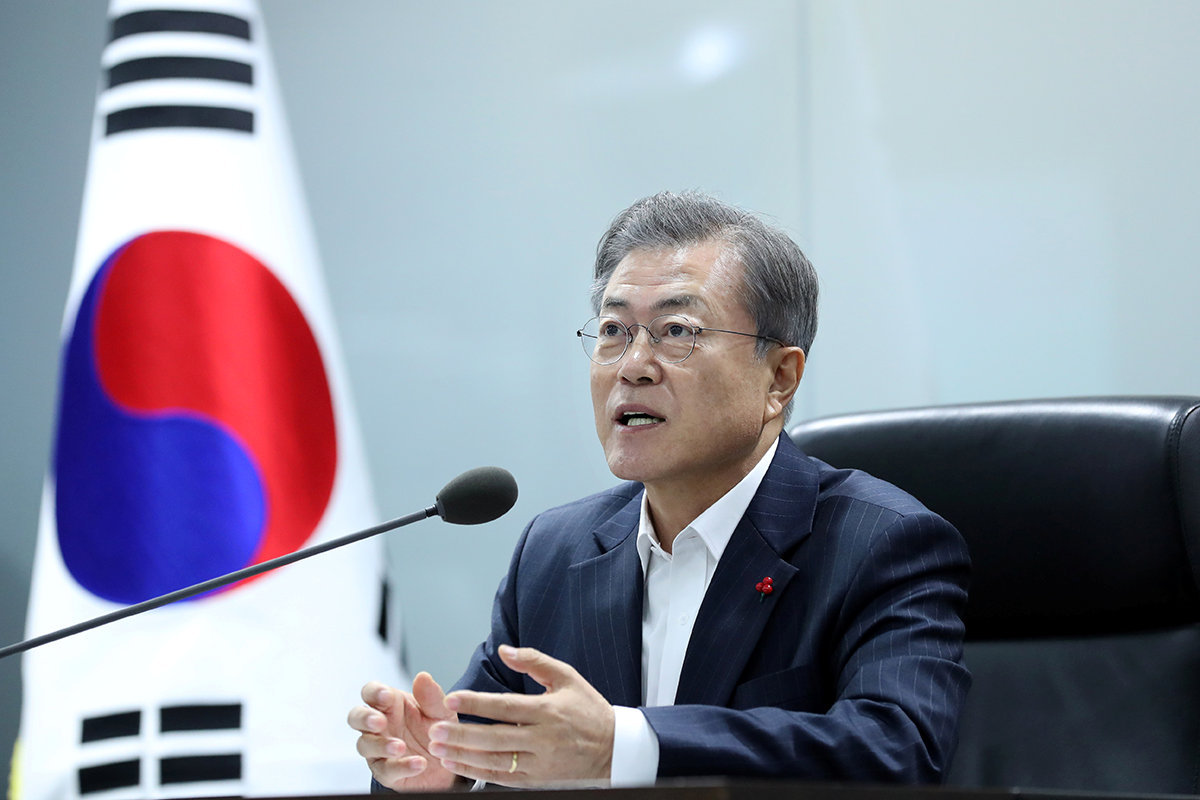 South Korea's President Moon Jae-in speaks during a meeting with senior aides at the Blue House in Seoul, Dec 12, 2018. [Photo/Agencies]

The presidency said the decision was made as no accomplishment is expected from the summit and with various other situations considered.