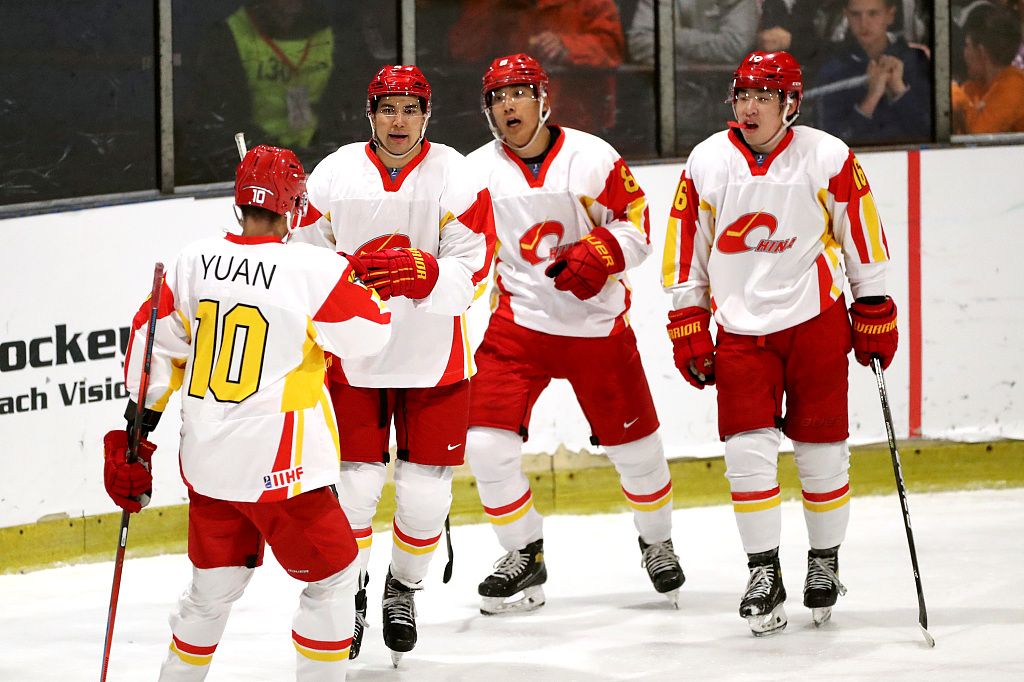 As the sole team with three victories, Team China topped Division 2 Group A, earning promotion to Division 1 and ending a 15-year absence.

Prior to their victory over Croatia, China defeated Israel 14-1 on April 26 and edged the Netherlands 5-1 on April 27 in group matches.

Since 2012, according to the rules, the Division 2 Group A champion will be promoted to Division I Group B. Therefore, Team China have secured their spot in Division 1 Group B during the 2023 world championship.

The annual IIHF world championship was canceled in both of the past two years due to the COVID-19 pandemic.