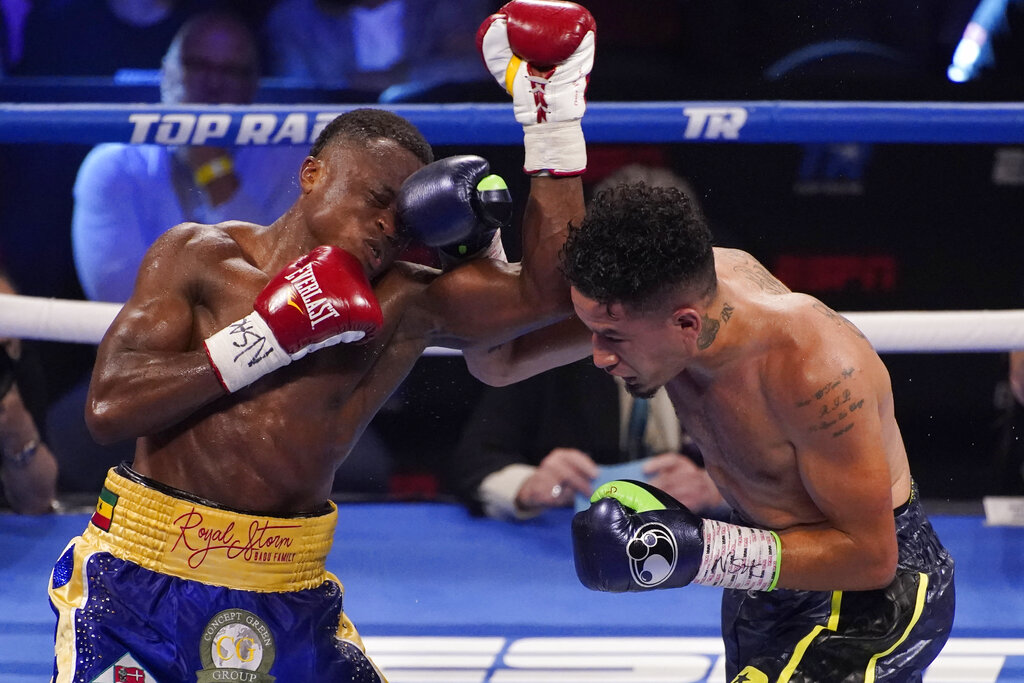 "The boxers are excited as they believe it is a good omen in their quest to win medals for the country," he said.

"With this, they just need to win their next two bouts to be in the medal zone" he added.

The draw brought some excitement among the boxers as they assured Ghanaians that they would work hard to go beyond the 1/16 stage.

The three boxers are chasing Ghana's first Olympic Games medal in over 50 years after Prince Amartey won the country's last medal in boxing at the 1972 Olympic Games in Munich.