TOKYO, July 20 (Xinhua) -- After a positive COVID-19 test result, Team USA's 3x3 women's basketball player Katie Lou Samuelson announced that she will not compete in the Tokyo Olympics, according to the International Olympic Committee (IOC) here on Tuesday. 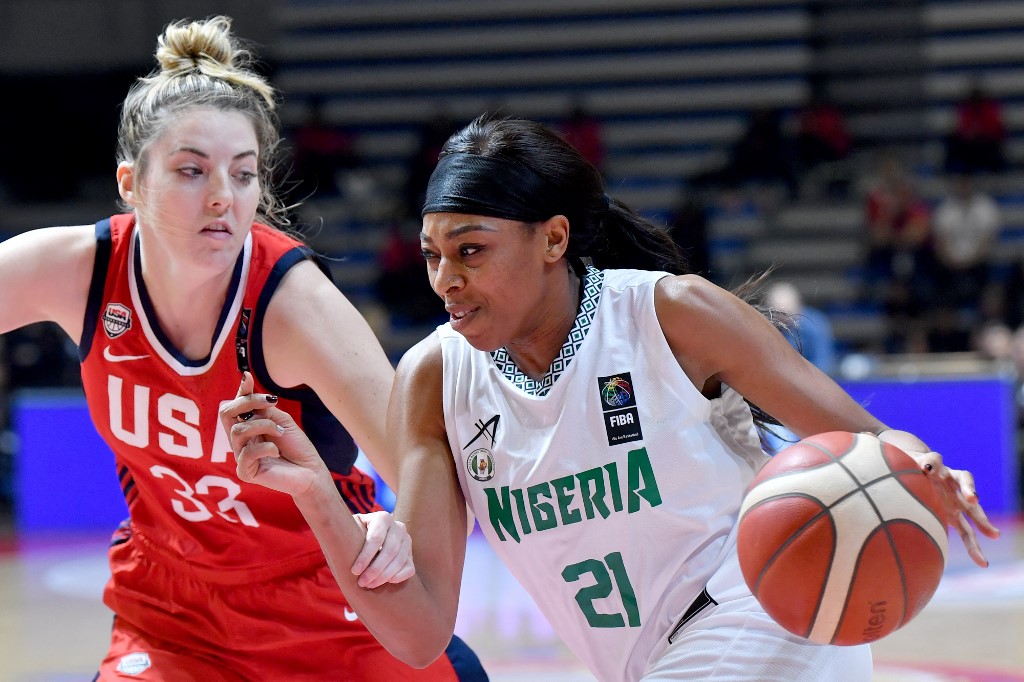 "I am devastated to share that after getting sick with COVID-19, I will not be able to go and compete in Tokyo," Samuelson, of the Women's National Basketball Association's Seattle Storm, said in a statement posted on social media.

"Competing in the Olympics has been a dream of mine since I was a little girl and I hope someday soon, I can come back to realize that dream," Samuelson said. "I wish nothing but the best to my USAB teammates as they go out there and crush it. I'll be cheering you on every step of the way."

Jackie Young will replace Samuelson in the team at the inaugural competition, according to the IOC.

Young will join up with Stefanie Dolson, Allisha Gray and Kelsey Plum in Tokyo and their first game is scheduled on July 24 against France in the single round robin group round.

The 3x3 basketball will make its Olympic debut at the Tokyo Olympics.