WASHINGTON, Jan. 2 (Xinhua) -- The final 23-player roster of the USA women's ice hockey team was announced during the NHL's Winter Classic game in Minneapolis on Saturday. 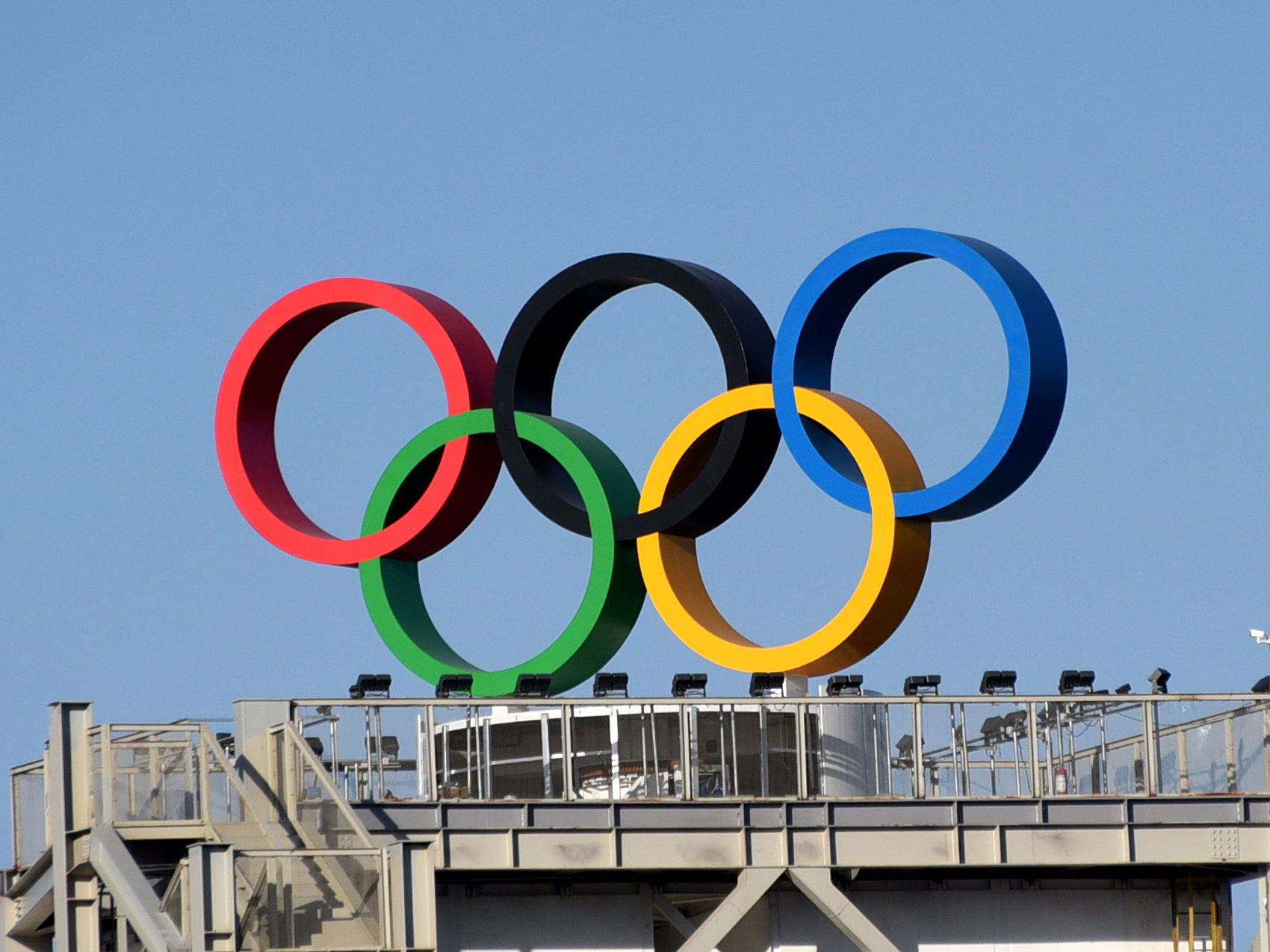 Hilary Knight was selected for a USA Ice Hockey record-tying fourth Olympics, one of 15 players on the roster with previous Winter Games experience.

Brianna Decker and fellow forwards Kendall Coyne Schofield and Amanda Kessel were all named to their third Olympic team, along with defender Lee Stecklein.

The other returners from 2018 are defenders Cayla Barnes and Megan Keller, forwards Hannah Brandt, Dani Cameranesi and Kelly Pannek, and goaltenders Alex Cavallini, Nicole Hensley and Maddie Rooney, who rejoins the team after being sidelined by an injury that kept her out of the world championships last summer. Defender Megan Bozek and forward Alex Carpenter were on the 2014 team.

"Naming an Olympic team is always a momentous occasion and we're thrilled to take this next step on our journey," said Katie Million, general manager of the 2022 U.S. Olympic women's ice hockey team.

"The players have consistently worked hard and battled through adversity in the last three months, and we're confident in the talent and energy they bring to the ice as we look to take home gold in Beijing."

The team is coached by Joel Johnson, who replaced Bob Corkum in April. Johnson also recently took over as the women's coach at the University of St. Thomas in Minnesota, which made the jump to the NCAA Division I level this season.

The U.S. team beat Canada 3-2 in a shootout to win the 2018 gold, after the Canadians had won the previous four Olympic tournaments.