Archer Zhou Jiamin was crowned in the Rio Paralympics in both the women's individual compound and mixed team events. She will take part in the woman's compound event this year. 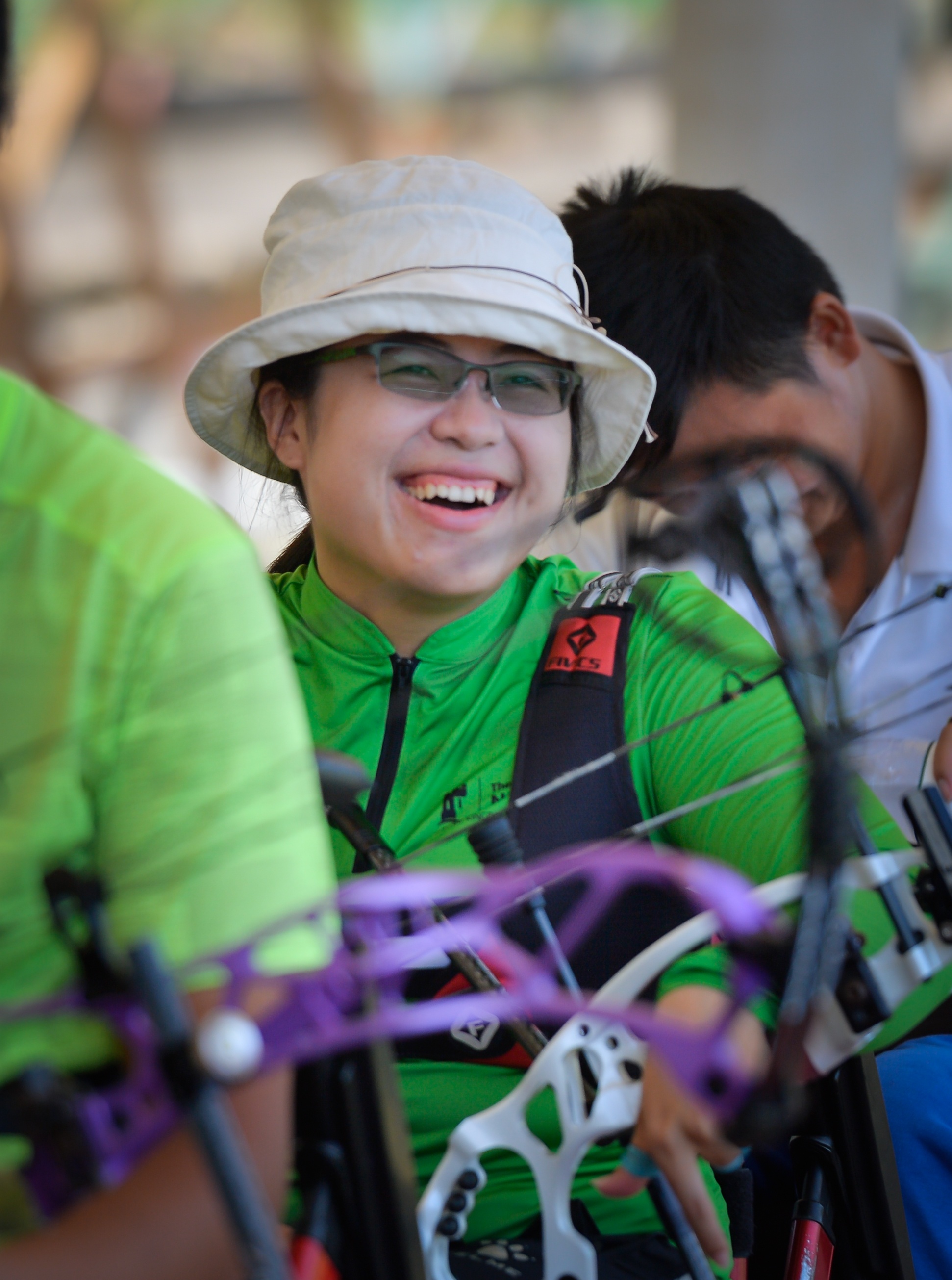 Wang won the men's long jump events at the World Para Athletics Championships in 2017 and 2019. He will compete in the men's 100 meter T46, long jump and 4x100 meter universal relay. 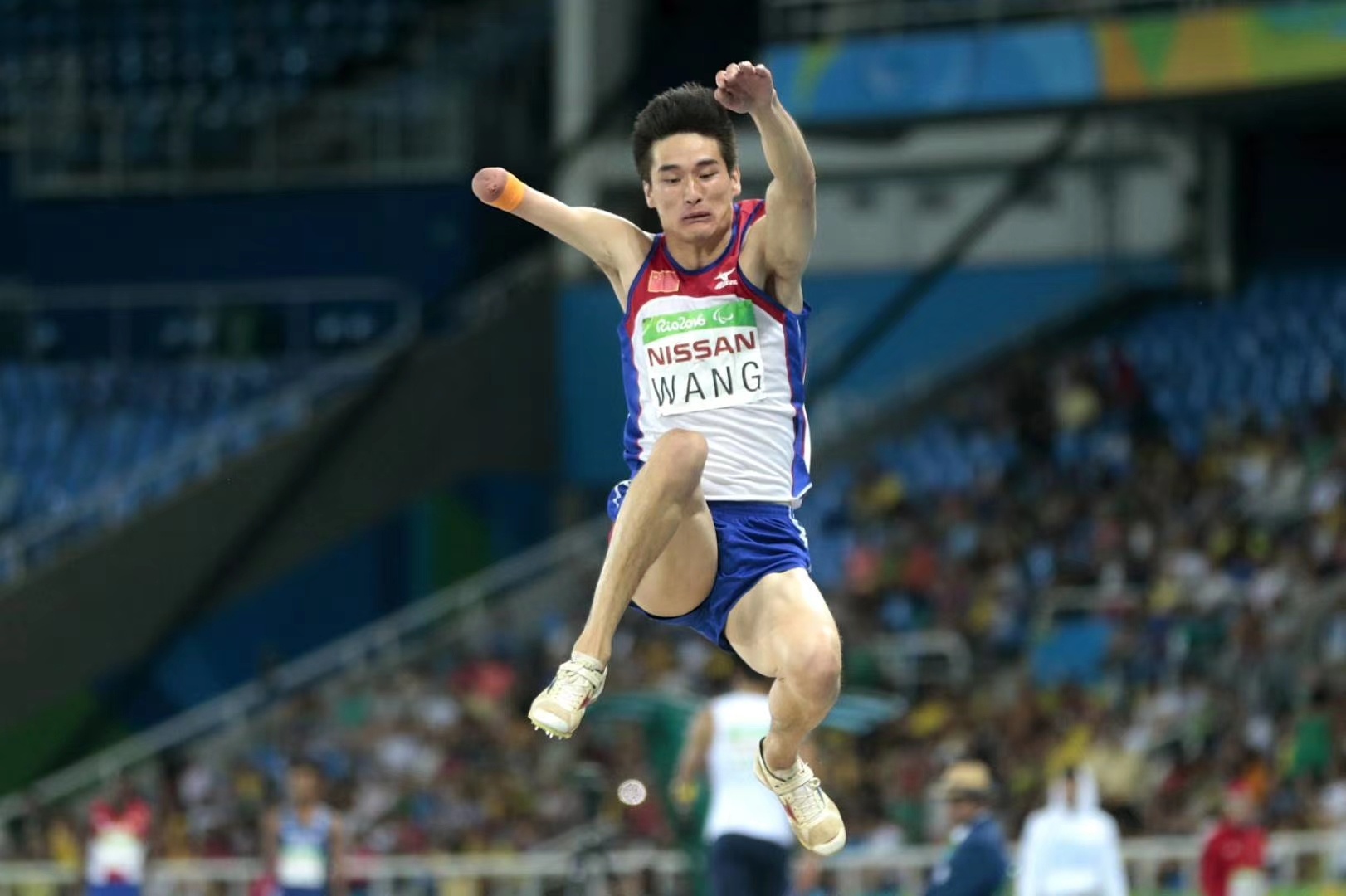 The 16th Paralympics will be held in Tokyo, Japan, between August 24 and September 5. This marks the 10th Paralympics that China has attended. China will send a total of 437 members including 251 athletes to the Tokyo Paralympic Games.