During an interview, Leung Chun-ying, vice chairman of the National Committee of the Chinese Peoples Political Consultative Conference (CPPCC) and former chief executive of the Hong Kong Special Administrative Region, mentioned that some politicians in Hong Kong have colluded with the U.S. to sanction China and pushed for their own political gains. &quot;It is imperative to improve Hong Kongs electoral system and cast foreign countries puppets out of the Hong Kong government bodies,&quot; said Leung. 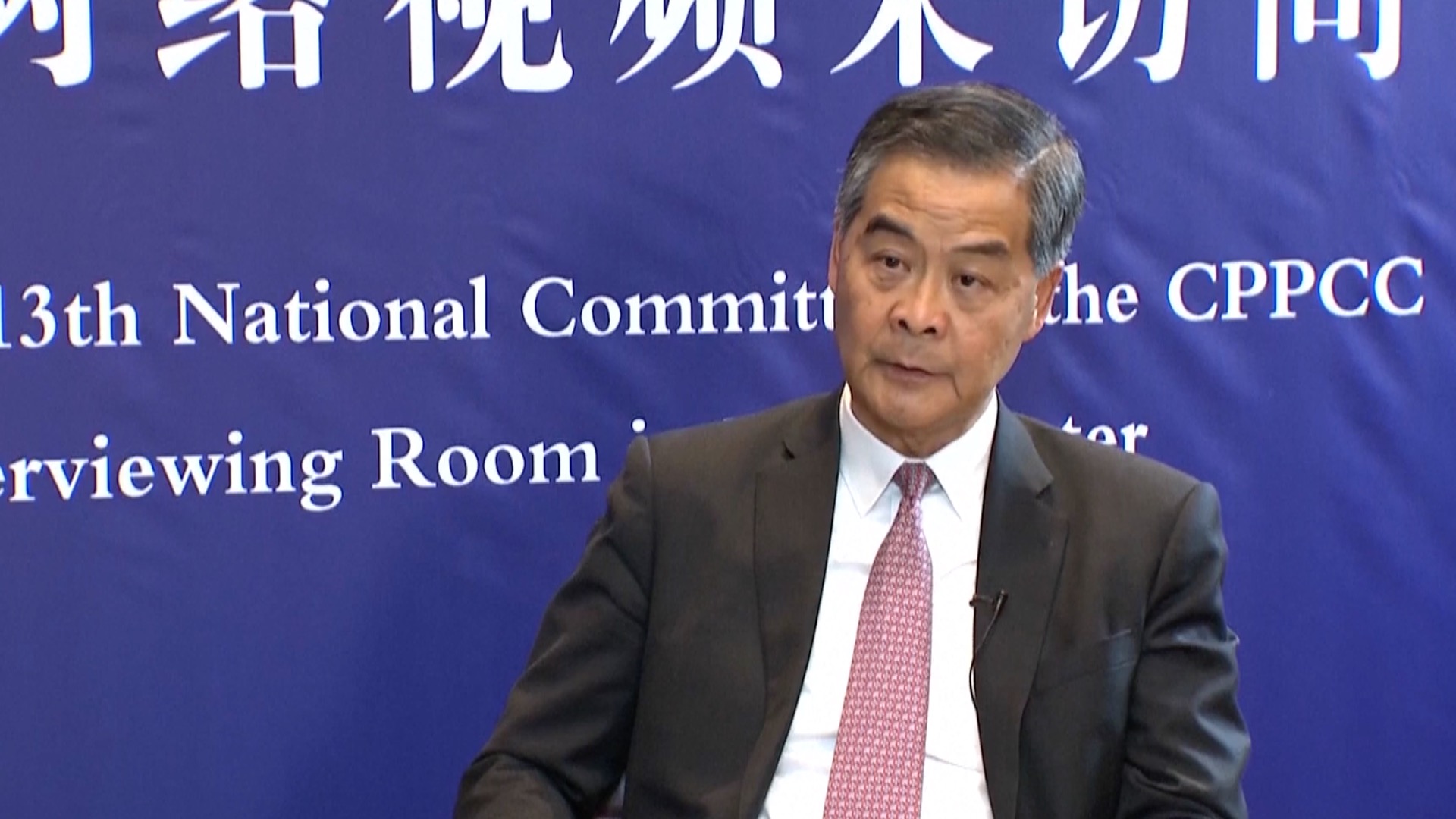 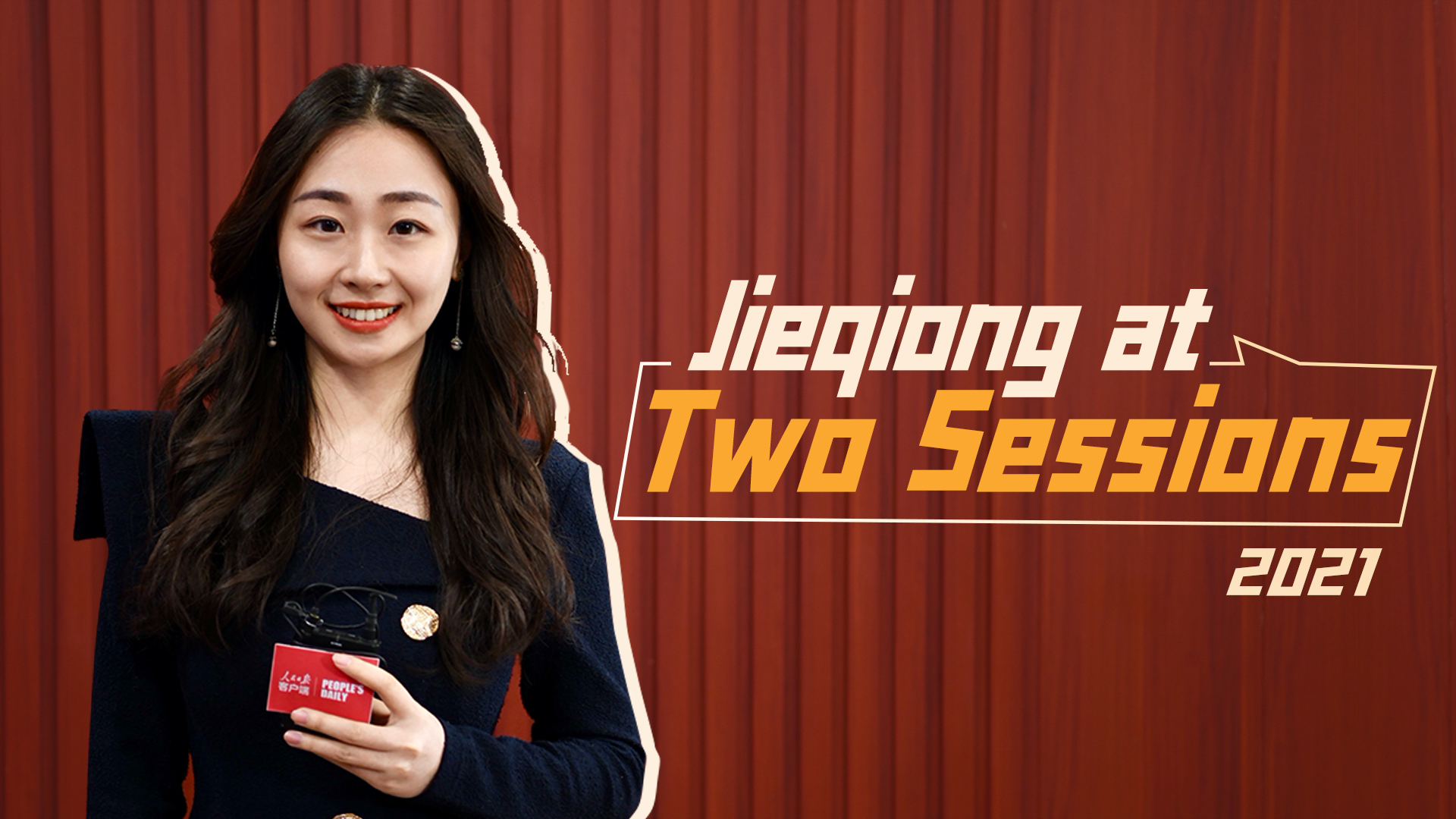 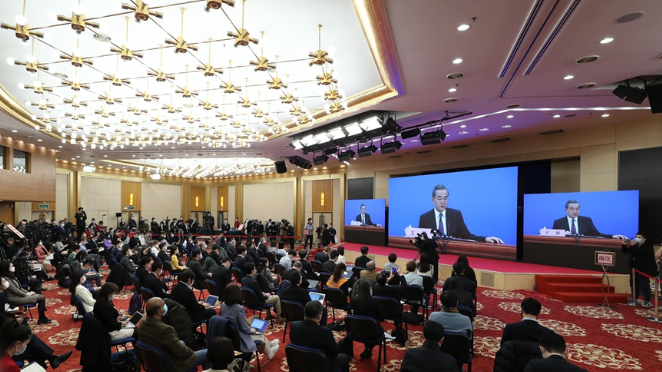 China ready to work with US to return ties to right track: FM 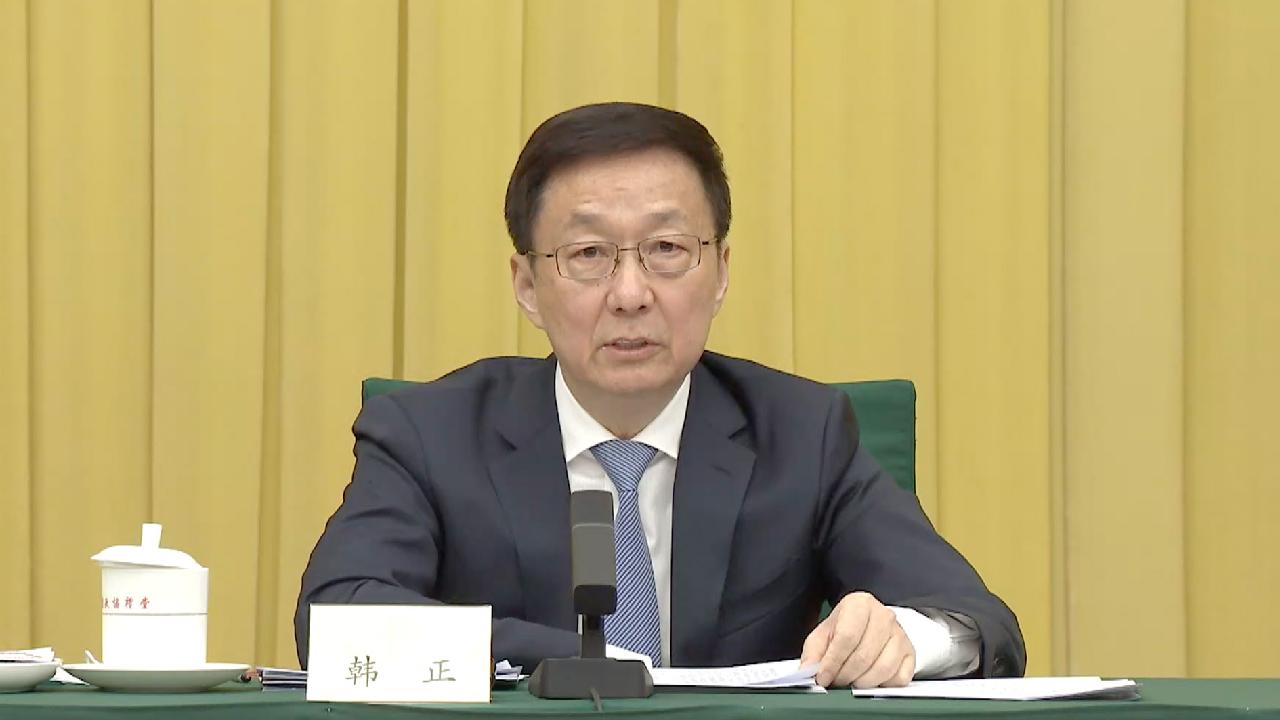 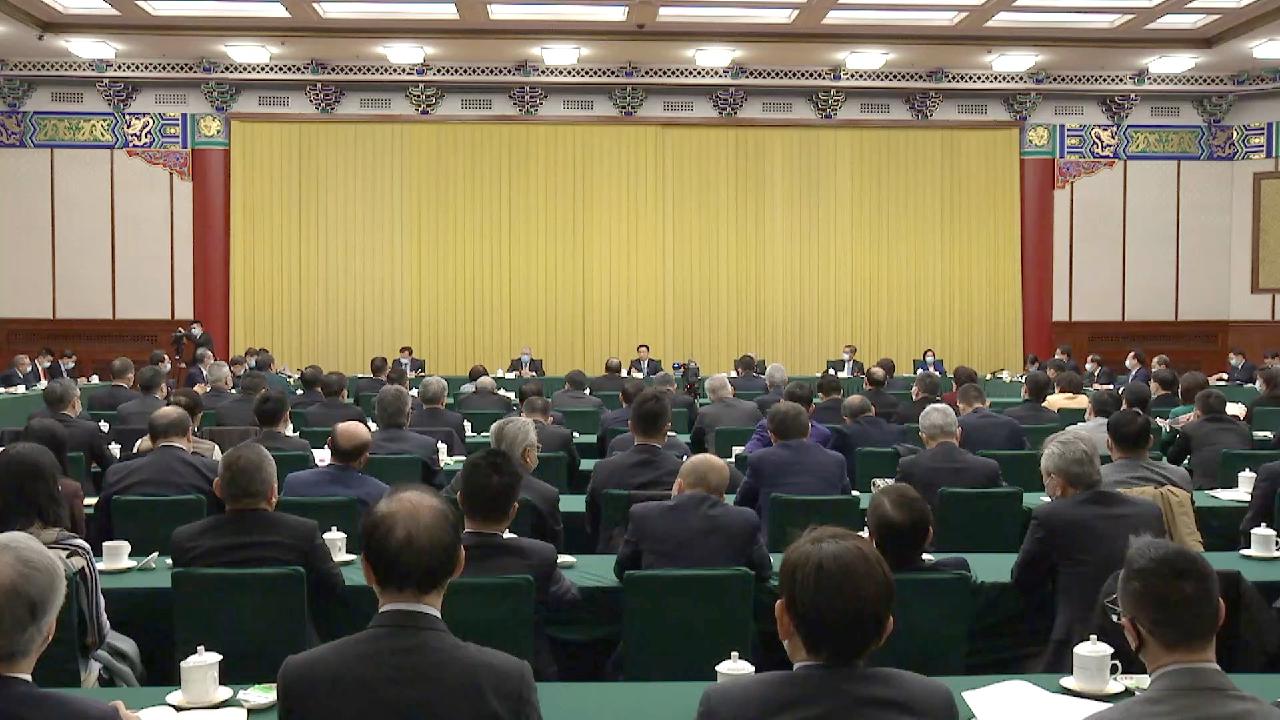 Han Zheng: 'Patriots governing Hong Kong' must be upheld under the rule of law 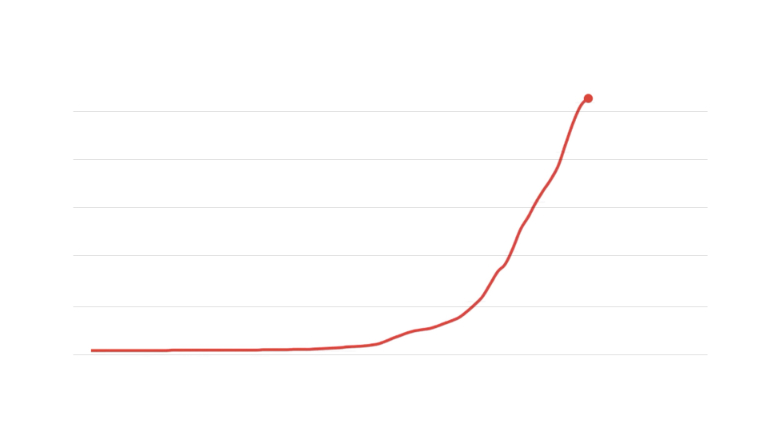 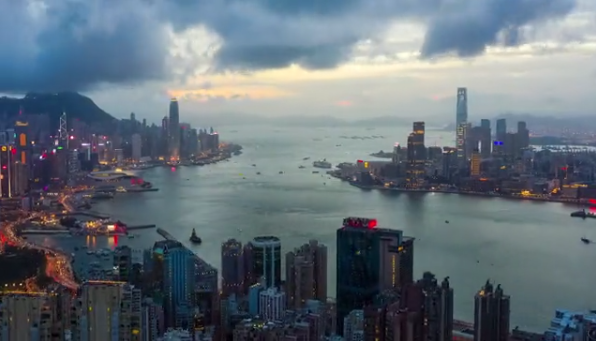 'Patriots governing Hong Kong': What does it mean? 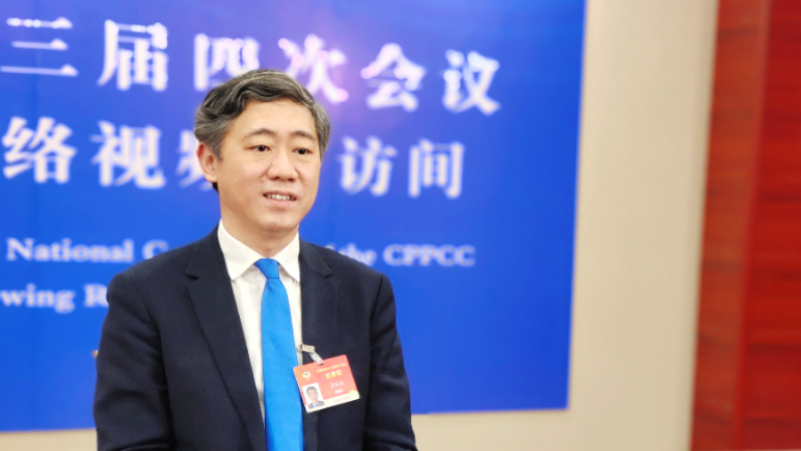 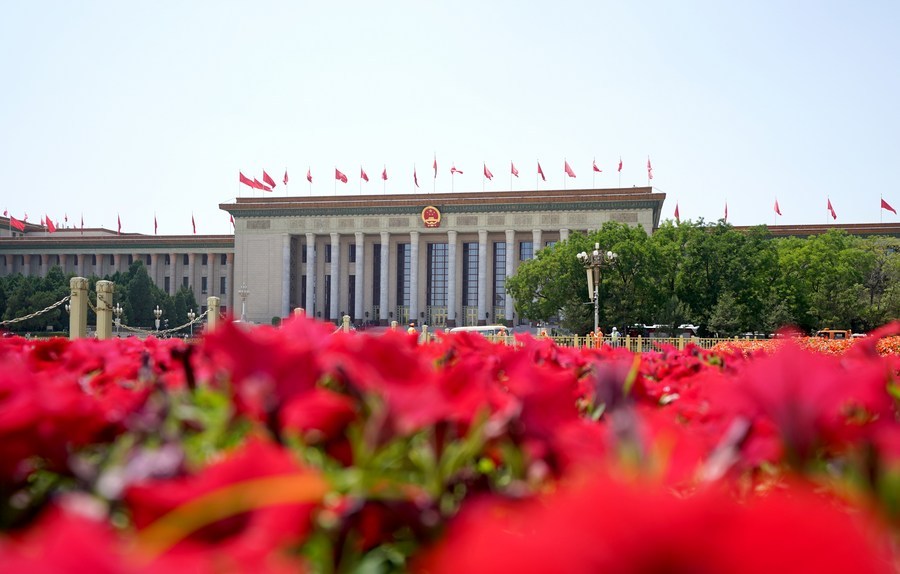 Video: What Xi cares about in talks with NPC deputies 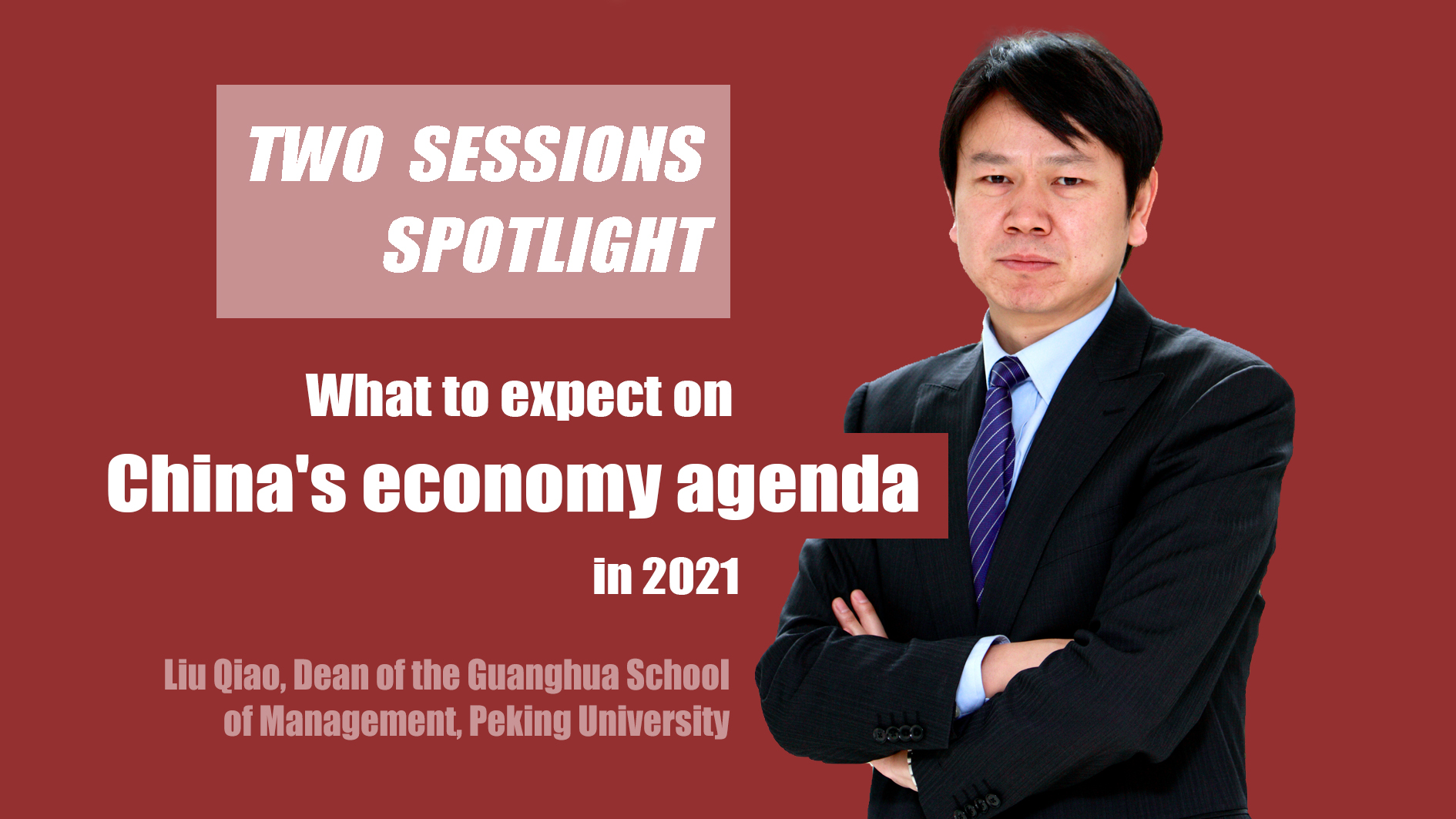 Two Sessions Spotlight: What to expect on China's economy agenda in 2021 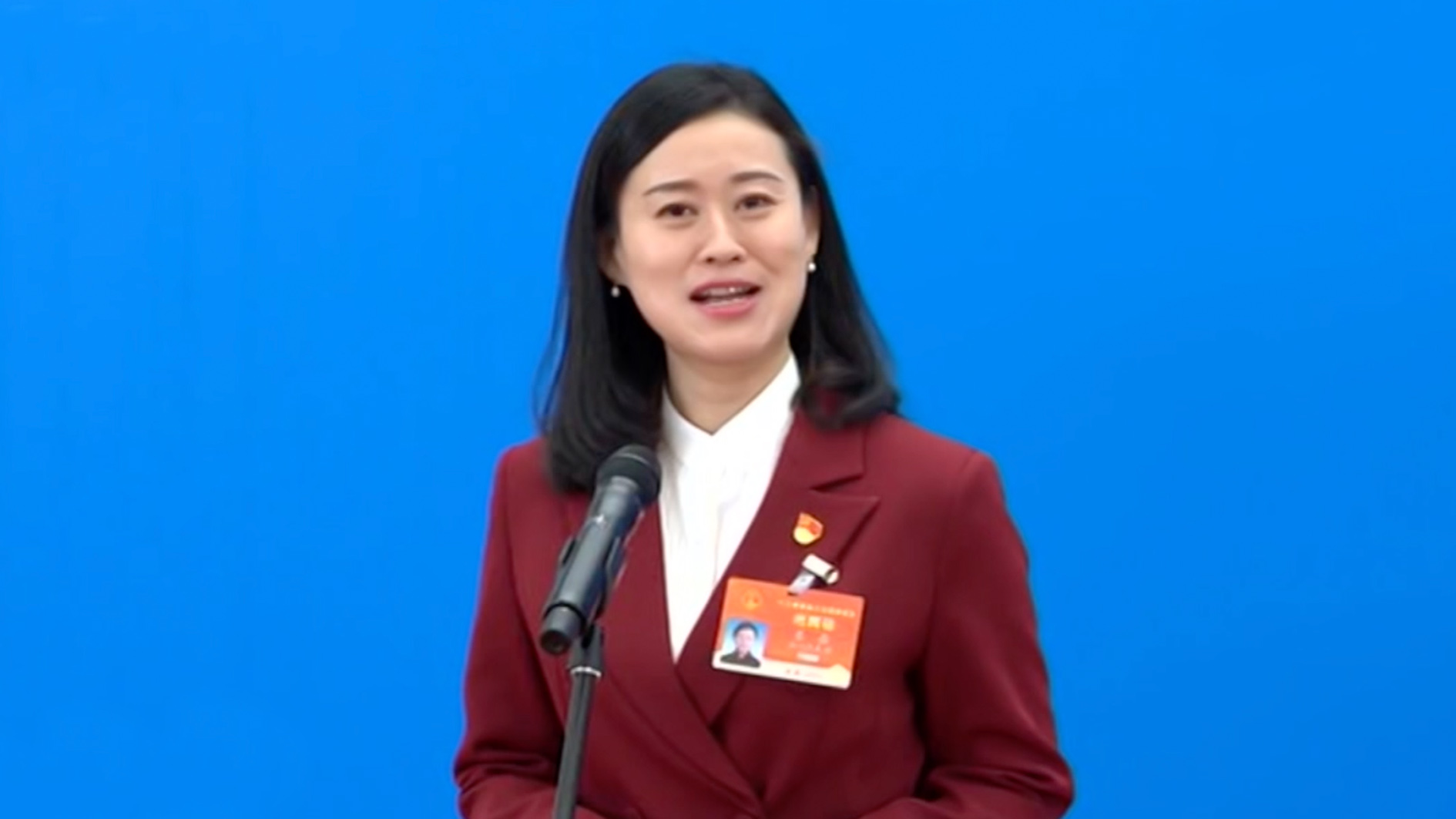 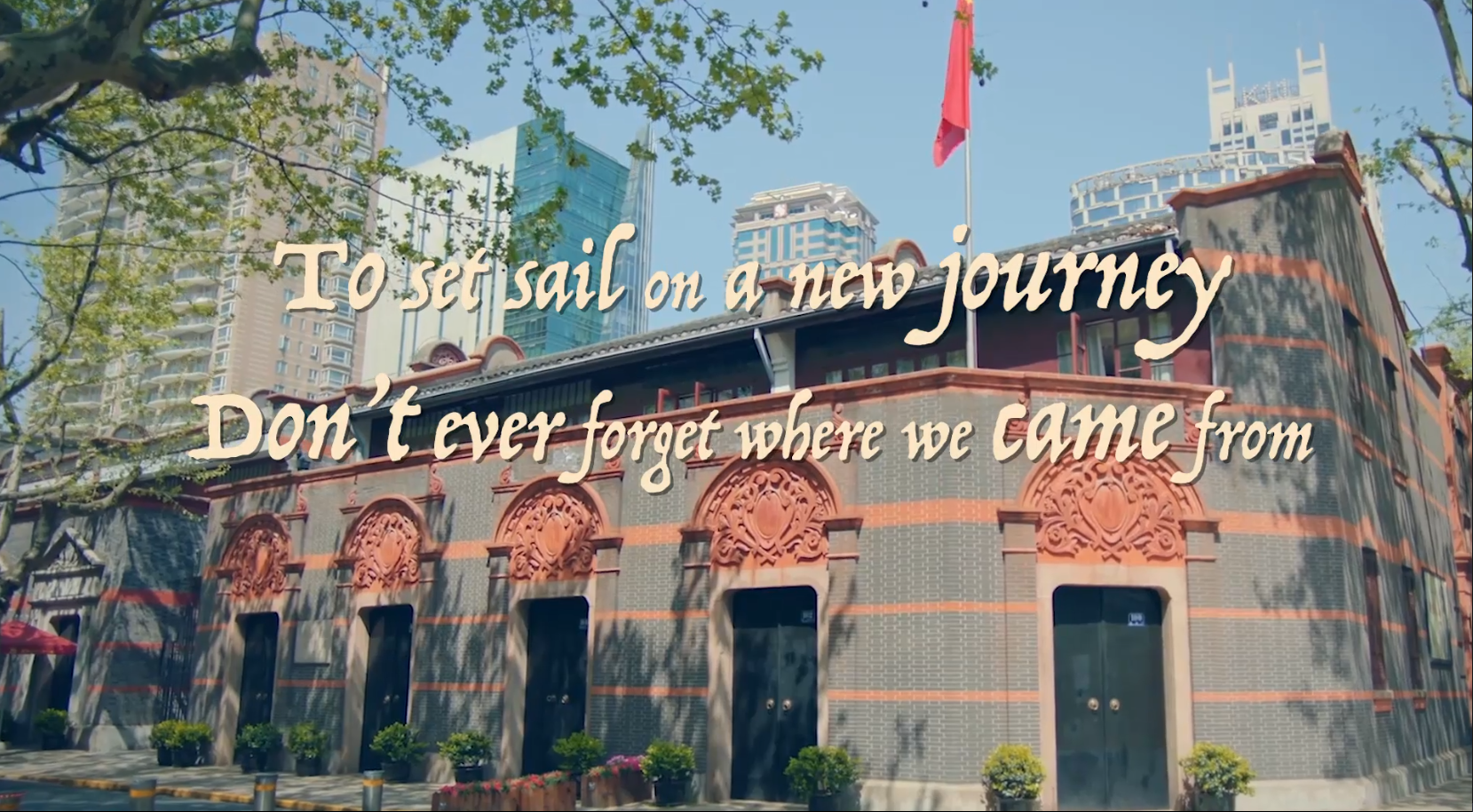 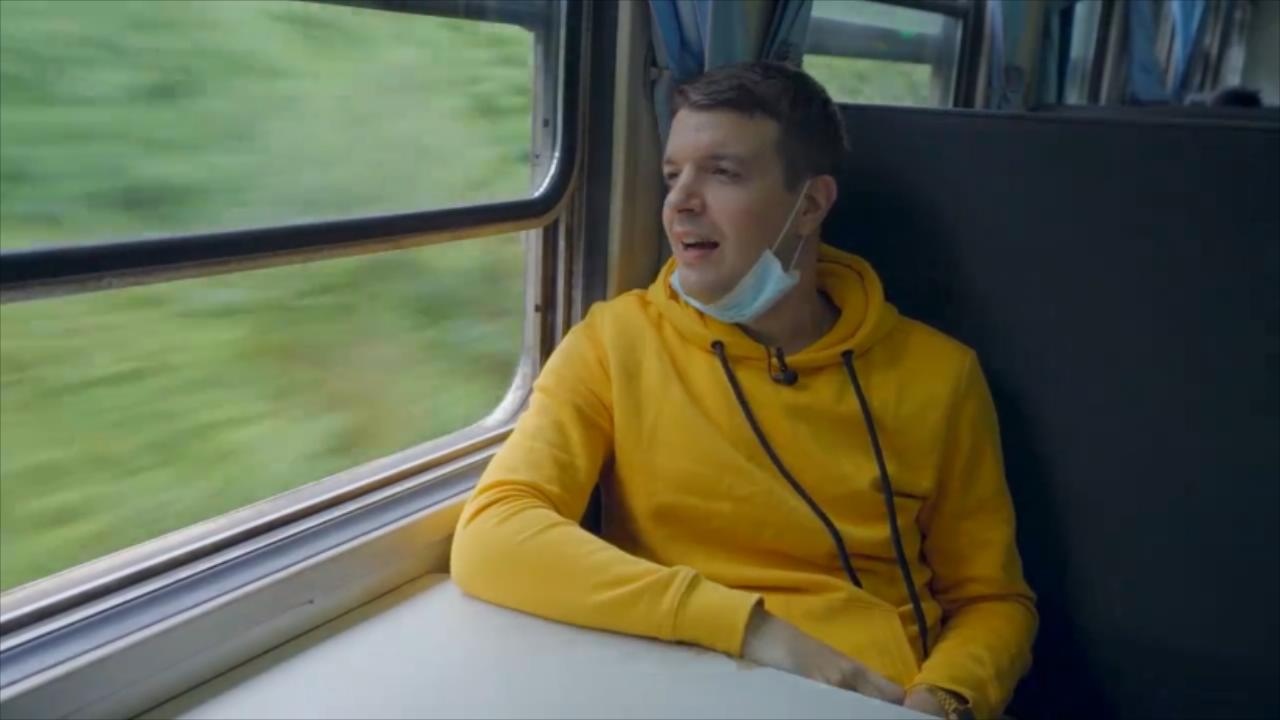